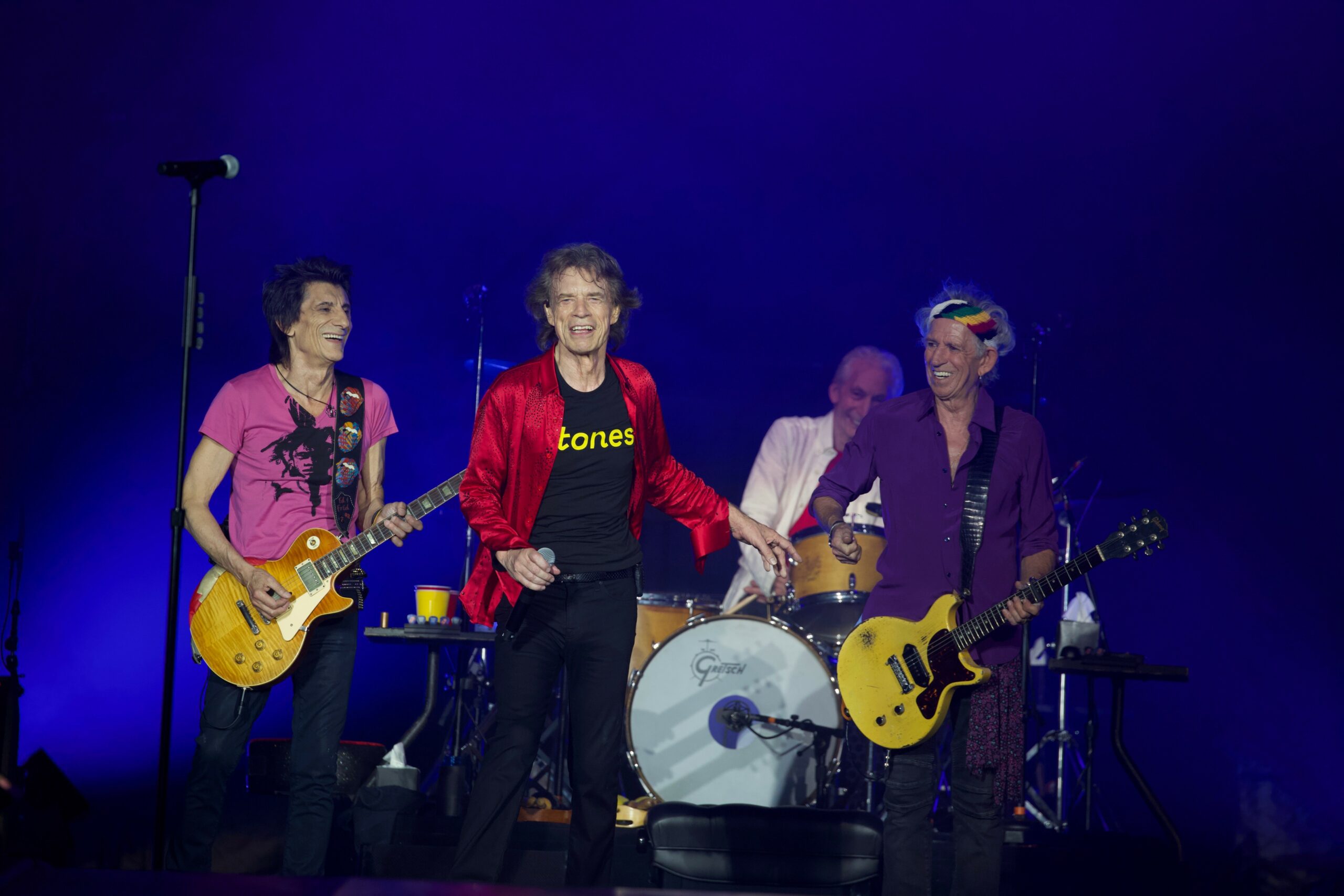 For Those About to Rock

The greatest hits just keep on rolling at Hard Rock Live, the state-of-the-art venue in Hollywood

For fans of the legendary heavy metal band Metallica, tonight’s concert at Hard Rock Live presents a rare opportunity to see James Hetfield, Lars Ulrich and company in an intimate setting. But it’s hardly the last time fans of classic rock will have that chance at the $125 million, 7,000-seat venue at Seminole Hard Rock Hotel & Casino in Hollywood.

The next several months promise an unprecedented slate of rock legends at the state-of-the-art entertainment setting—including The Rolling Stones, who will close out their massive “No Filter” stadium tour on Tuesday, Nov. 23 with a rare and highly-anticipated smaller-scale performance at Hard Rock Live. 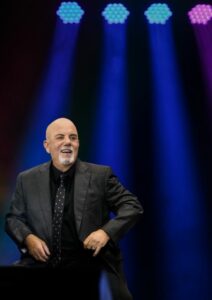 In addition, Billy Joel leaves the Big Apple, where he does a monthly residency at New York’s Madison Square Garden, for a Friday, Jan. 28 show at Hard Rock.

But that’s not all. Here’s who else is rocking Hard Rock Live between now and mid-February:

Tickets for some shows may already be sold out, but check the various re-sell sites for opportunities. For all shows at Hard Rock Live, visit seminolehardrockhollywood.com/events.