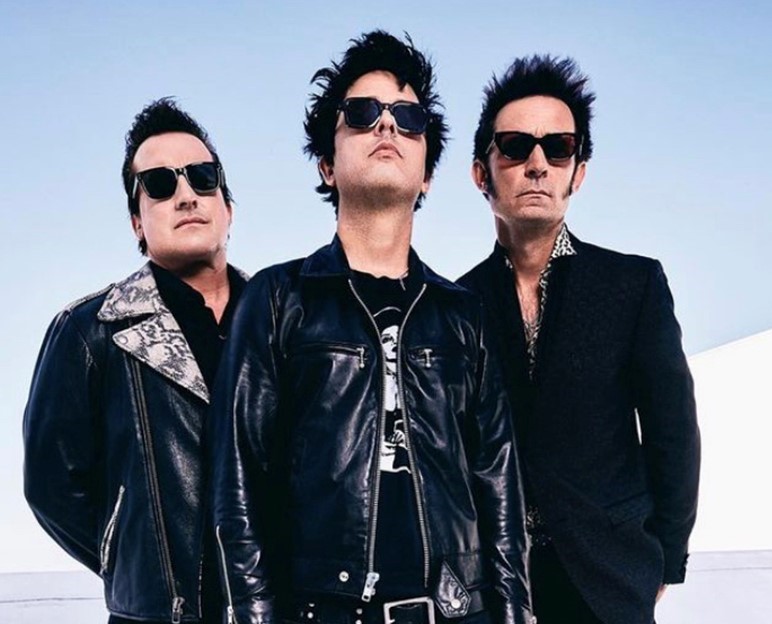 Let There Be Rock

Hard Rock Live continues to live up to its name with a roster of shows in September guaranteed to stir your inner air guitarist.

The month kicks off Sept. 12 with the Scorpions taking the stage as part of their Rock Believer world tour. Later that week (Sept. 17), The Beatles’ Ringo Starr comes to Seminole Hard Rock Hotel & Casino with his All-Starr Band (inset) for a rescheduled performance.

One year after its Hella Mega Tour with Fall Out Boy and Weezer blew the doors off Hard Rock Stadium, Green Day (pictured) returns to South Florida (Sept. 22) for a Hard Rock Live show that promises hits from a Grammy-winning career that includes the 2004 rock opera American Idiot, which sold more than 7 million copies in the U.S.

September closes on a Southern-rock note with Lynyrd Skynyrd (Sept. 29), an evening certain to include one of the most requested live songs in history—“Free Bird.” (myhrl.com)