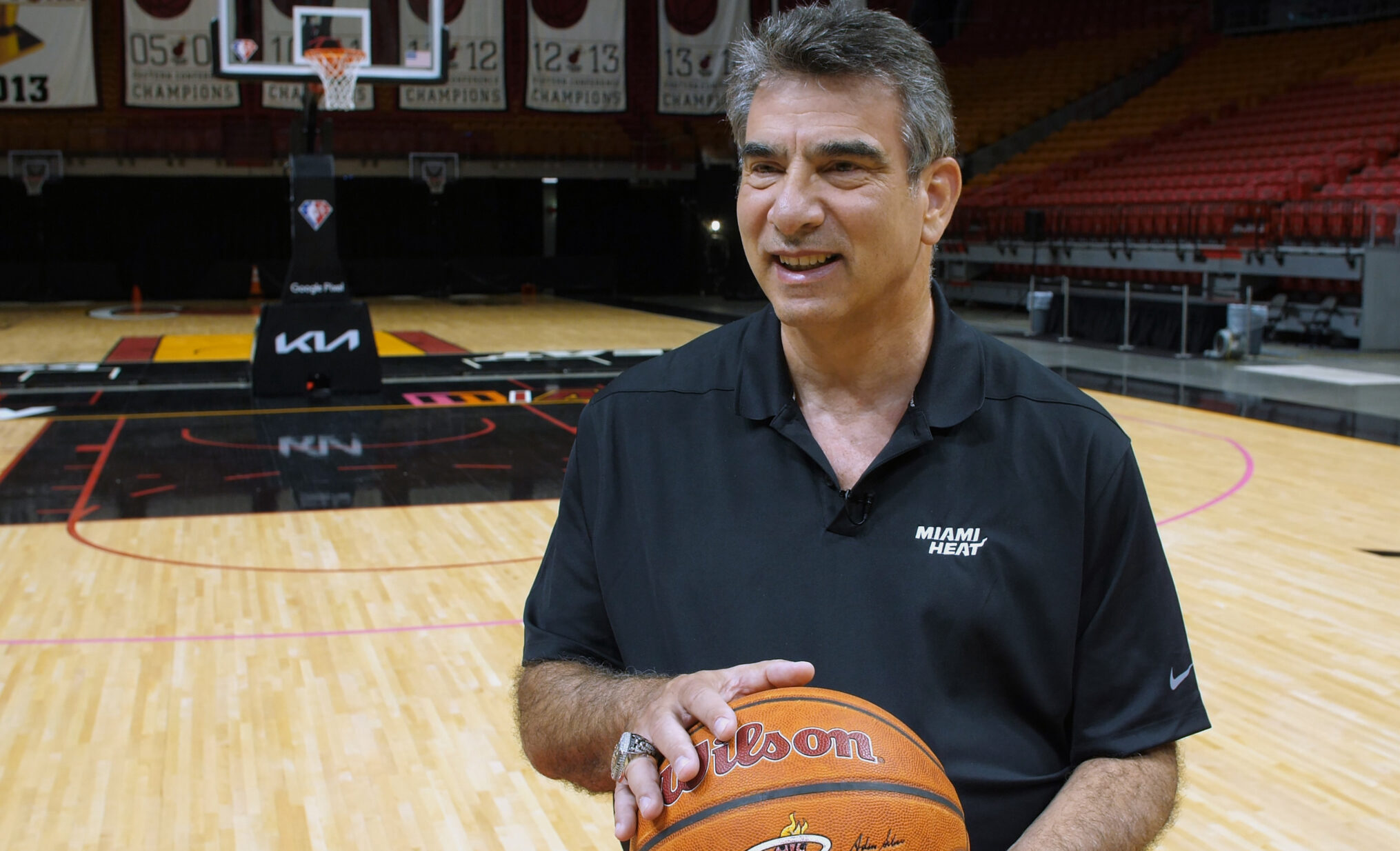 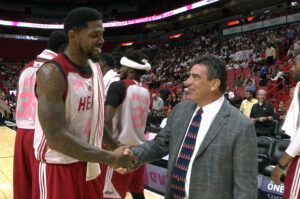 As told to Kevin Kaminski

And he told me to go to medical school.

It included orthopedics, and it was called sports medicine.

As a medical student, I’d follow and observe the Bulls’ team doctors. But as a resident, I helped conduct team physicals. And when Dr. Bachman or the other doctor, H. Bates Noble, couldn’t cover a game, they’d send me. In this day and age, that would never happen.

In 1984, Michael Jordan had his physical and first training camp practice after being drafted by the Bulls. I remember it well.

The first three times Michael got the ball in that practice, he dunked over a backup center named Jawann Oldham, who was 7 feet tall. Three straight times.

Everyone could see in that moment that not only was Michael special, but he wasn’t going to back down from anyone.

He says, “Harlan, I need you to give me something so I can play tonight.” I told him I couldn’t give him anything—and that he needed to rest the back. I figured there’s no way he’s playing.

Naturally, he’s in the starting lineup that night. I think he had 40-some points—in just three quarters. The Bulls blew out the Heat; Michael didn’t even play the fourth quarter.

After the game, I go back into the Bulls’ locker room—and there’s Michael, in the same spot on the trainer’s table. Couldn’t move. He looks up at me from the table and says, “Harlan, I had to win.” He didn’t say, “We had to win.” He said, “I had to win.” He was that competitive. 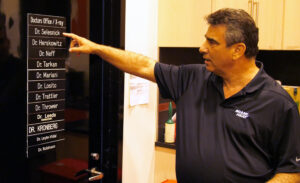 [Then-minority owner] Billy Cunningham was involved in the decision as well as [the late] Ron Culp, the trainer they had hired. They both knew a lot of the people I had worked with during my time with the Bulls. All those people vouched for me, and the Heat gave me a chance to be part of their expansion franchise in 1988.

I’ve been very lucky. Management has been so supportive, and the ownership has been stable. I think the average longevity for a team physician in the NBA is about four years.

This is my 35th season with the Heat. [Note: Selesnick is the league’s longest-tenured team physician.]

When I started out, being team physician was about a six- or seven-month commitment. Now, players train throughout the offseason, players are brought in for evaluation as possible free agents, there’s a summer league, the NBA Draft. It’s a year-round involvement.

My work at the hospital starts between 6 or 7 in the morning, and it goes until 4 or 5. Most games are in the evening or on weekends, so it doesn’t conflict that much with my work at Baptist Health or my regular practice. Some days are longer than others, but I love what I do. And for me, the games are a lot of fun—unless someone gets hurt.

It’s not an accident that guys now in their mid-30s and older are able to play at a high level. You didn’t see that as much 20 years ago.

Two seconds after I walk into the locker room these days, [longtime Heat player] Udonis Haslem will make a comment about hating my tie. Or, he’ll poke fun at my weight—“When is the baby due?”

I’ve even been chased around the locker room by a naked Shaquille O’Neal. Trust me, there are lots of stories. But as Udonis says, if they didn’t like you, they wouldn’t talk to you.

Now, she goes to every home game, she sits on the Heat’s foundation and helps with different causes that the team supports. She’s become a bigger basketball fan than I am. When I’m trying to go to bed at night, Randy is watching West Coast NBA games on TV.

The advent of arthroscopy, which really occurred in the mid-1970s and beyond, revolutionized sports medicine. So much of what we do is done arthroscopically—shoulder stabilization procedures, rotator cuff repairs, elbow scopes, meniscus repairs, ACL reconstructions, ankle surgeries. It’s gotten so sophisticated, and it’s so minimally invasive.

That’s part of the excitement. There’s not a procedure that I do the same way now as I did two years ago. That’s how quickly things change. So, you must be up on all the newest procedures—and then you have to make a decision about what’s best for the patient as opposed to what may be a fad, a procedure that may not be as great as it’s being marketed.

All the new things we learn benefit not only professional athletes but high school athletes and weekend warriors. Baptist has gone out of its way to be state-of-the-art for our patients. [Note: The four-story Miami Heat Sports Medicine Center at Baptist Health Orthopedic Institute, opened in September 2019, features a host of orthopedics and sports medicine clinics as well as an ambulatory surgery center with four operating rooms.]

It’s a huge, huge responsibility when you’re operating on someone. They’re placing their trust in you. I take that very seriously.

I’ll never forget [then-coach] Pat Riley, after a time out midway through the fourth quarter, taking out the board the coach uses to design plays. He wrote the word “Season” on the board and held it up. Just that one word. And then Dwyane Wade went out and played incredible—and we won the last four games.

I wear that one because it’s the most recent one.

And because it’s the most gaudy.