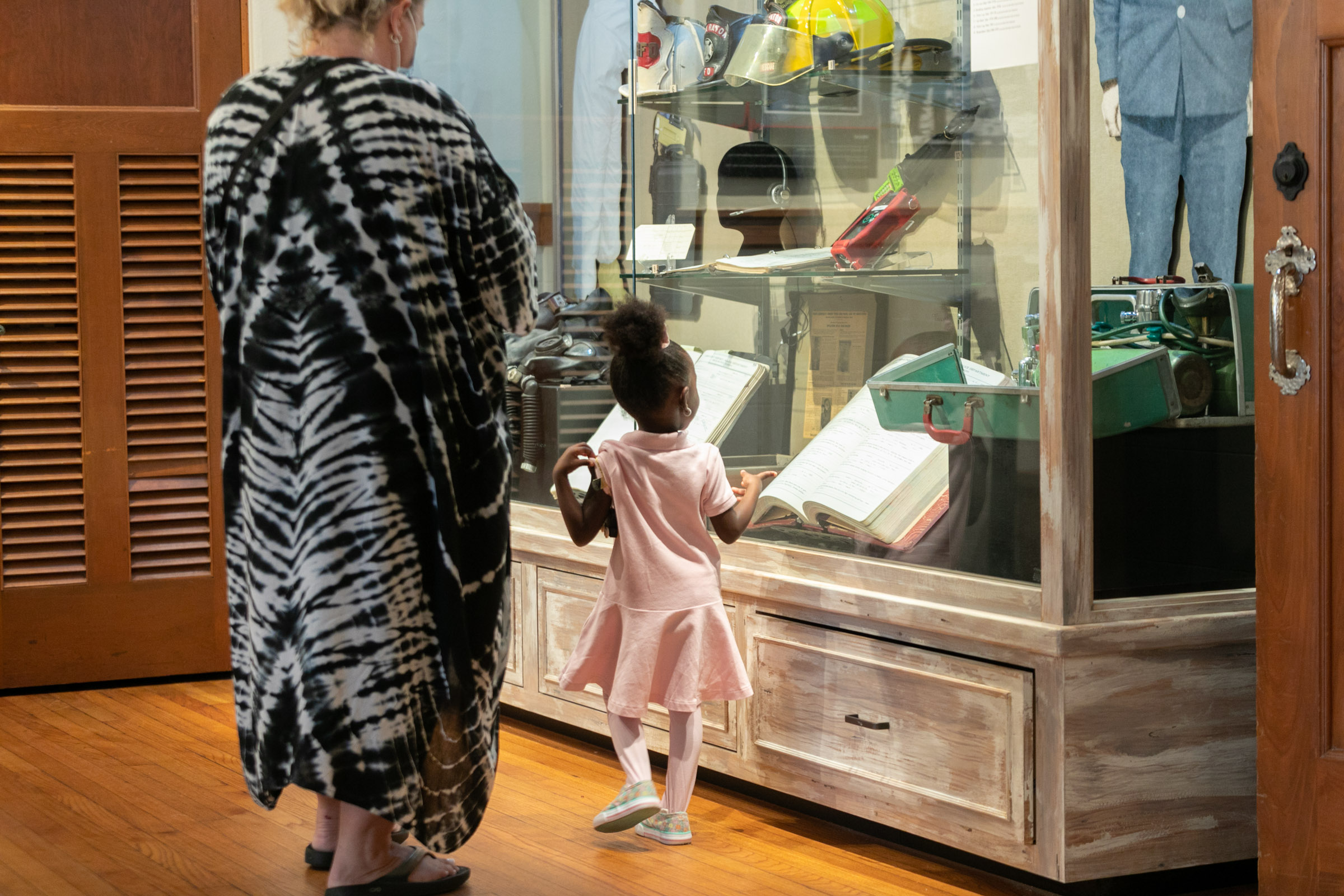 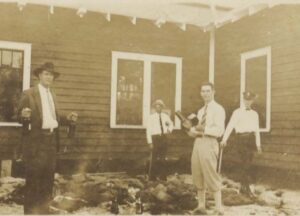 To commemorate the sacrifice and bravery of Boca Raton’s first responders, the Schmidt Boca Raton History Museum will open its new changing exhibit with a nod to the police, firefighters, healthcare workers, dispatchers and EMS responders. The display, FIRST RESPONDERS, will debut from 10 a.m. to 4 p.m. on Nov. 20 at the museum, 71 N Federal Hwy.

“We are inviting city employees and their families, as well as current and former first responders, to join us on the exhibit’s opening day as we celebrate a century of local heroes from Town Marshall Charlie Raulerson in 1926; to Betty Taylor, the first woman to work for the Boca Raton Police Department and its first dispatcher back in the 1950s; to those brave officers who confronted the vicious anthrax attack in 2001,” says Mary Csar, Executive Director of The Schmidt Boca Raton History Museum.

The new exhibit delves into Boca Raton’s first responders by looking into the early days of moonshine to the 21st Century anthrax attacks. The display gives visitors insight into the history of the local first responders and how each department has grown and evolved with the community. It is sponsored in part by the State of Florida, Florida Department of State, Division of Cultural Affairs and the Florida Council on Arts and Culture.

The Schmidt Boca Raton History Museum is the home of the Boca Raton Historical Society, whose mission is to collect, preserve, and present information and artifacts relevant to the past and evolving history of Boca Raton. The museum is open to the public from 10 a.m. to 4 p.m., Wednesday through Friday.