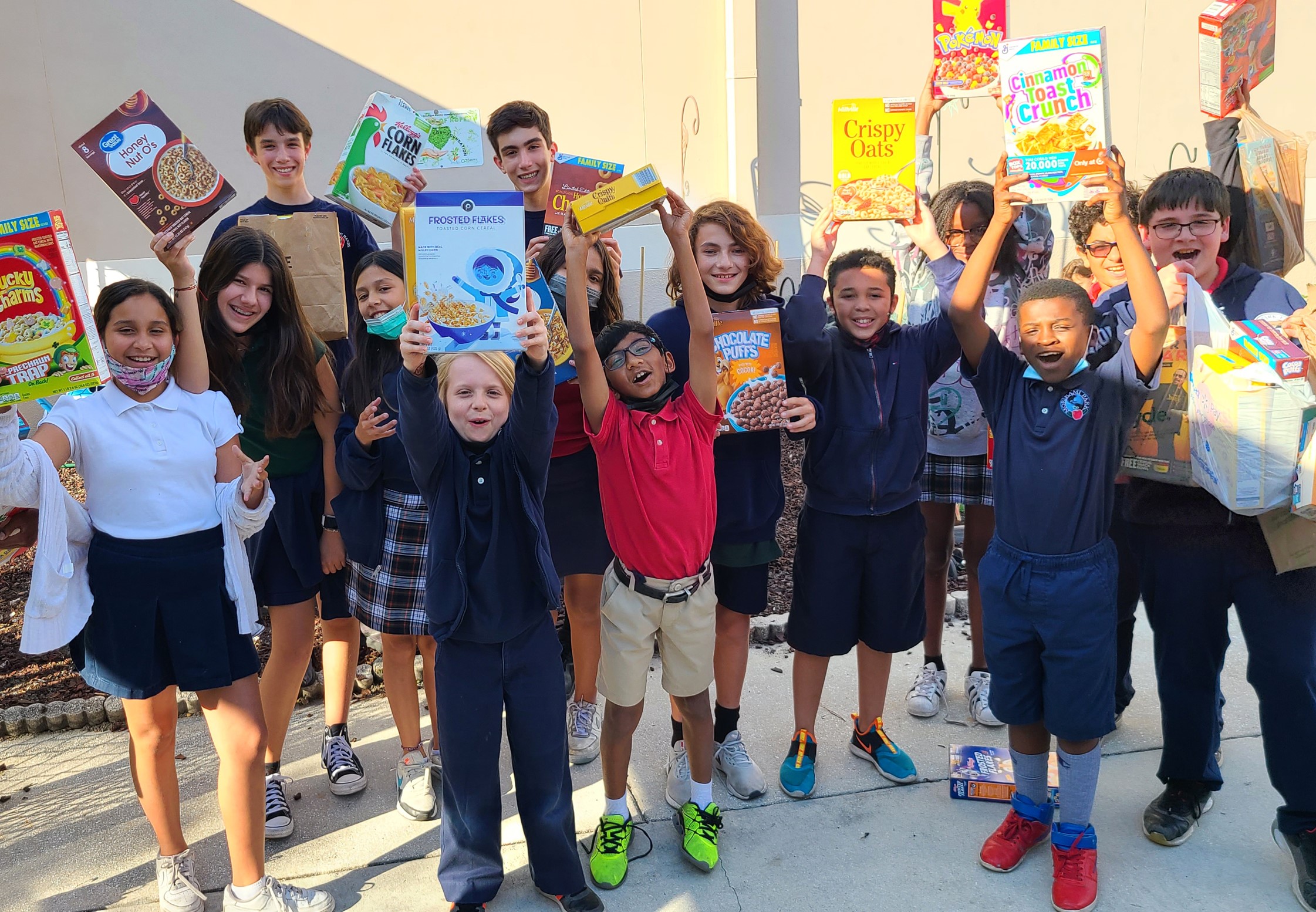 The donation will help the nonprofit provide clients with about 72,000 bowls of cereal 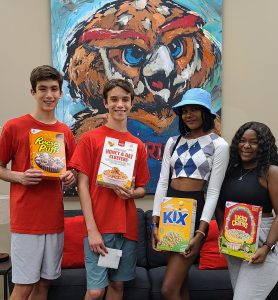 Knowing how important the first meal of the day is, 14-year-old twin brothers Jett and Luke Justin of Boca Raton set out to ensure needy children could wake up to an enjoyable meal. With breakfast food being one of the least donated items to food banks and cereal being one of Jett and Luke’s favorite foods, the twins started collecting the item to donate to Boca Helping Hands (BHH), a nonprofit organization that provides food, medical and financial assistance to meet basic human needs.

“We want to live in a world where every kid and family has daily access to breakfast food in their home,” Luke Justin says. “We want to be part of the fight against food insecurity.”

Having volunteered at Boca Helping Hands with their parents, Jett and Luke organized their first cereal drive for BHH in 2016 at Calusa Elementary School when they were just eight years old. The brothers have since expanded the program to more schools in the area, including Florida Atlantic University. The entire Justin family continues to volunteer at BHH.

In 2019, the twins received six additional pallets of cereal from General Mills after persistently writing to the company for three years. General Mills still supports Cereal4All and has sent the boys t-shirts to give to students who donate cereal boxes.

“Cereal is about breakfast, but it’s also about happiness,” Jett Justin says. “We couldn’t stop thinking about the families in our community who couldn’t fill their bowls and we wanted to do something about it.”