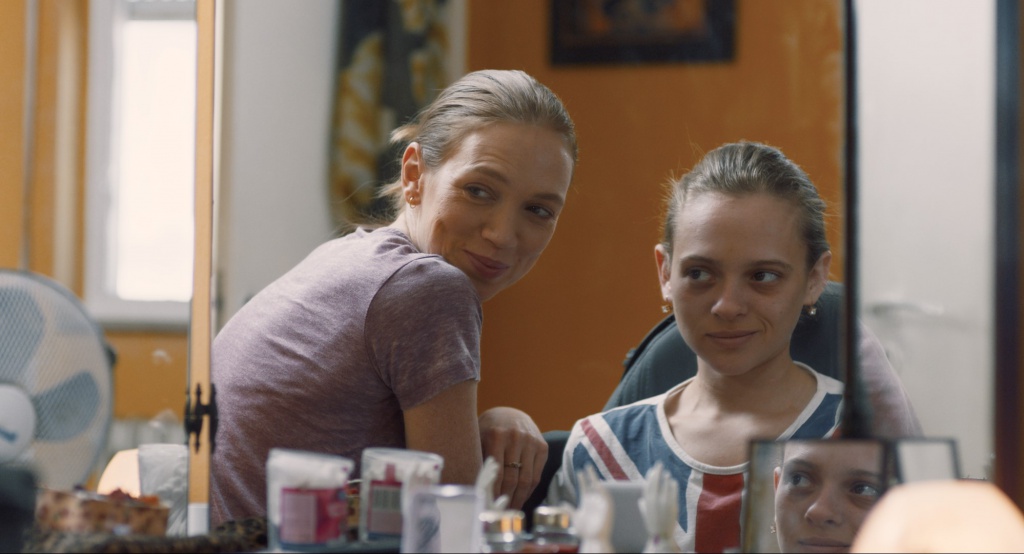 Despite the pandemic, people can still be inspired and moved by good films.

That’s what the organizers of the 2021 Virtual Judy Levis Krug Boca Raton Jewish Film Festival are hoping. The festival from Levis JCC’s Sandler Center in Boca Raton presents more than 50 Jewish-themed films from around the world, ranging from historical dramas to documentaries.

“While we are still unable to host our community of film enthusiasts in local theaters, we now have the unique opportunity to present more films than ever, all while expanding our reach far beyond county lines,” said Wendy Honig BRJFF artistic director.

Now through May 16, film buffs can watch the films up to 72 hours after its scheduled time and also enjoy Q&A webinars with filmmakers, cast members, and community lecturers.

Some standouts include the following: Golden Voices (Jan. 17-23), a film that offers an intimate glimpse into the experience of Soviet Jews during the single largest wave of immigration in Israel’s history—all with the perfect mix of poignancy, levity and heart; Here We Are (Jan. 25-26), a soulful drama that touches on family ties, the rights of the differently abled, and the sadness of aging; Maverick Modigliani (Feb. 14-16), a documentary chronicling Modigliani’s short and tormented life and journey to later become one of the most highly rated and copied artists in the world; Asia (Feb. 23-25; pictured above), a film about motherhood, sacrifice, and love, stars Shira Haas, star of Netflix’s Unorthodox and winner of the Best Actress Award at the Tribeca Film Festival 2020.

“Our strong relationship with the film industry has allowed us to present our patrons with a high-quality line-up of films and speakers year after year, in turn, we are able to continue to inspire, educate and connect with our community year after year,” said Lesley Rich, BRJFF program and production director.

Individual tickets range from $4.99-$12 and film pass packages range from $59-$299 (prices are per household). Movie rentals can be enjoyed on various platforms by downloading the Eventive TV app. Click here to buy tickets and packages and view a full program.