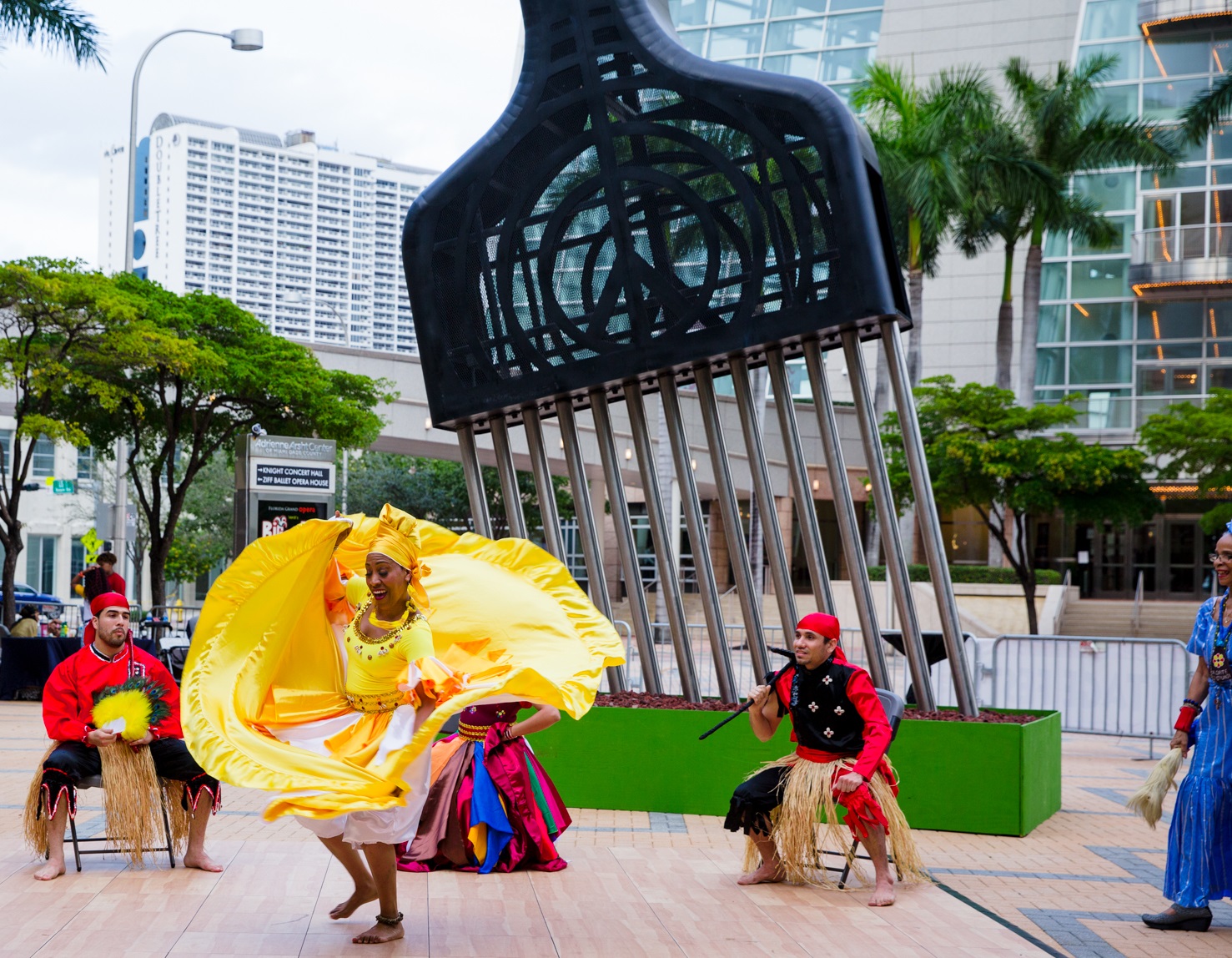 With arts at the crossroads of the pandemic and national conversations on race, the Adrienne Arsht Center for the Performing Arts has launched The Heritage Project, a six-art monthly online panel series. The free series invites community leaders and cultural experts to discuss activism, social justice and the influence of Black art on mainstream American culture, in a format inspired by the “salons” of the Harlem Renaissance between Black leaders, activist and artists.

The series starts with “Songs of Freedom” on Sept. 30, a Zoom webinar that explores music’s influence on the social justice movement. Panelists include jazz composer and vocalist Brenda Alford, professional flautist, composer and founder of the Grammy-nominated Imani Winds Valerie Coleman, and associate professor of keyboard arts at Miami-Dade College Dr. Wayne Bumpers.

In October, the community can tune into the Afro-Latinx Music Experience on Oct. 28, featuring Afro-Latinx musicians as they share the African influences on Latin music and cultures as well as their own experiences in the music industry.

The series hosts a new 75-minute “salon” each month through February, culminating with the second annual Heritage Festival at the Arsht Center’s Thomson Plaza for the Arts (pictured above). More programming and salon dates will be announced.

“The Arsht Center has made a commitment to lift up Black voices through the work on our traditional and virtual stages and in our community,” said Arsht Center President and CEO Johann Zietsman. “The Arsht Center’s Heritage Project is a vehicle by which Miami’s diverse community can explore, discuss, listen to, and learn from Black voices during this important time in our nation’s history.”