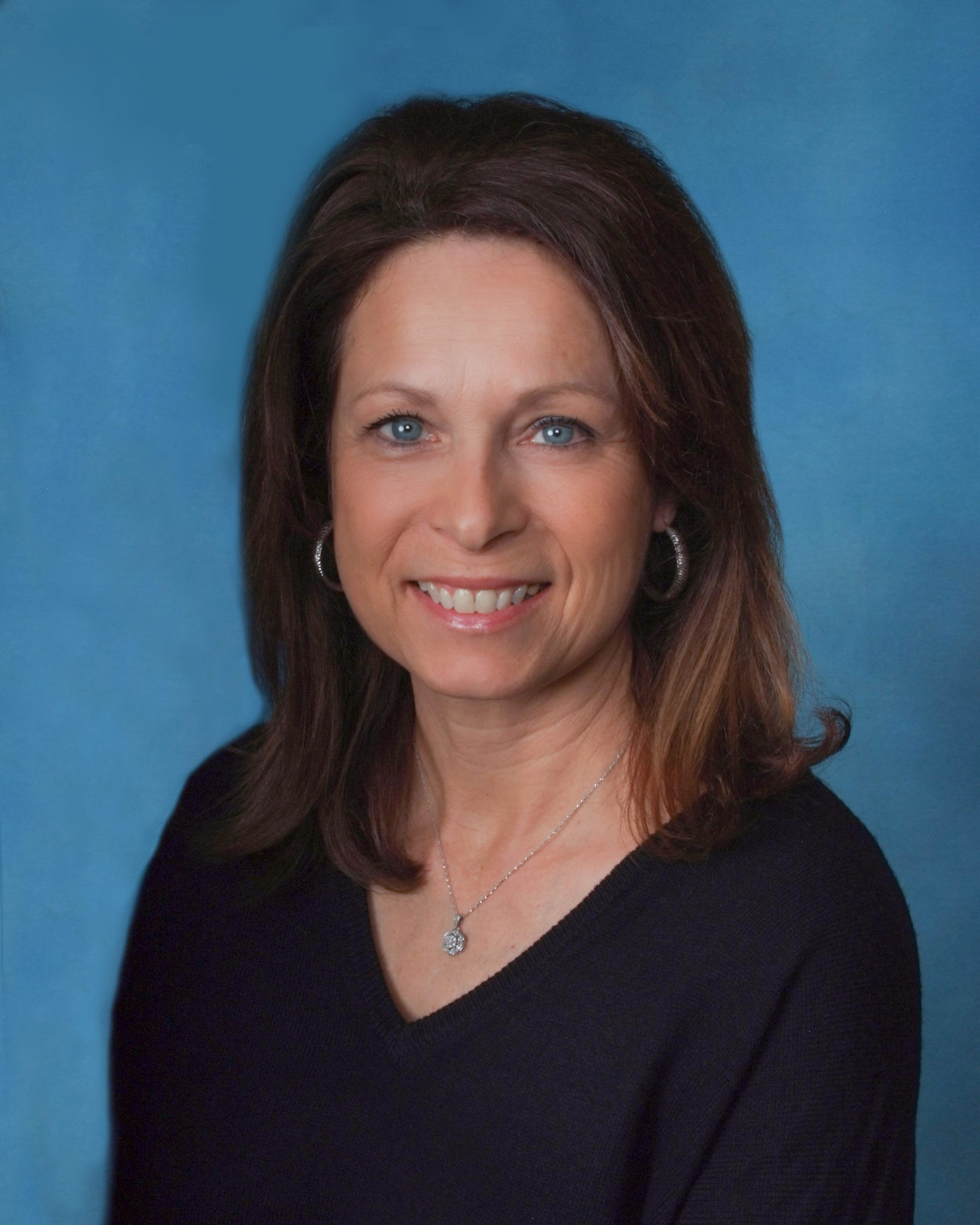 Boxes Are the Best

Have you ever wondered why, after spending hours thinking about and shopping for just the right toy for your toddler, then carefully wrapping it in bright paper, your child briefly examines the treasure and then abandons it to spend hours playing with the wrapping paper and the box?

Give credit to your child’s imagination. She can build anything out of the box and transform it into a hundred more objects. The box is more than a box: it is a dollhouse, Mommy’s car, a fort, a spaceship or a secret hiding place. It is the cave where her bear lives. She can climb in and out of it, hide things in it, and decorate it. The choices are endless. The best part is that your child gets to choose what meaning to give to the box, as opposed the now abandoned toy’s pre-disposed meaning.

Children play with toys depending upon their level of development. For the first four months or so, babies are limited to looking at toys because their fine motor skills are not developed. From six to eight months, children can grasp, hold, turn over and put things in her month. And as parents know, a child at that age can lose interest in one object and quickly reach for a different one. Children learn object permanence around this age – that an object still exists, like a musical bear which is hidden under a blanket, even if they can’t see the bear.

Paper and packaging is fascinating to a 12-month old. Touching the gift wrap, tearing off a piece of it, crumpling it into a ball – and yes – eventually sticking it in his mouth is normal for that stage of development. Playing with the scotch tape and noticing how it sticks to things, tearing the paper while messily unwrapping the gift is fun, adventuresome and educational. Don’t be hurt that he doesn’t want to play with the musical bear inside the package; there are a finite number of things that a 12-month old can do with the bear.

Symbolic play usually begins around 18 to 24 months. When your toddler pretends that the box he is playing in is his car, or the balled up wrapping paper is a cell phone, he is engaging in symbolic play.

So, don’t be embarrassed if your baby prefers the box to your gift: the ideal gift might just be the box!