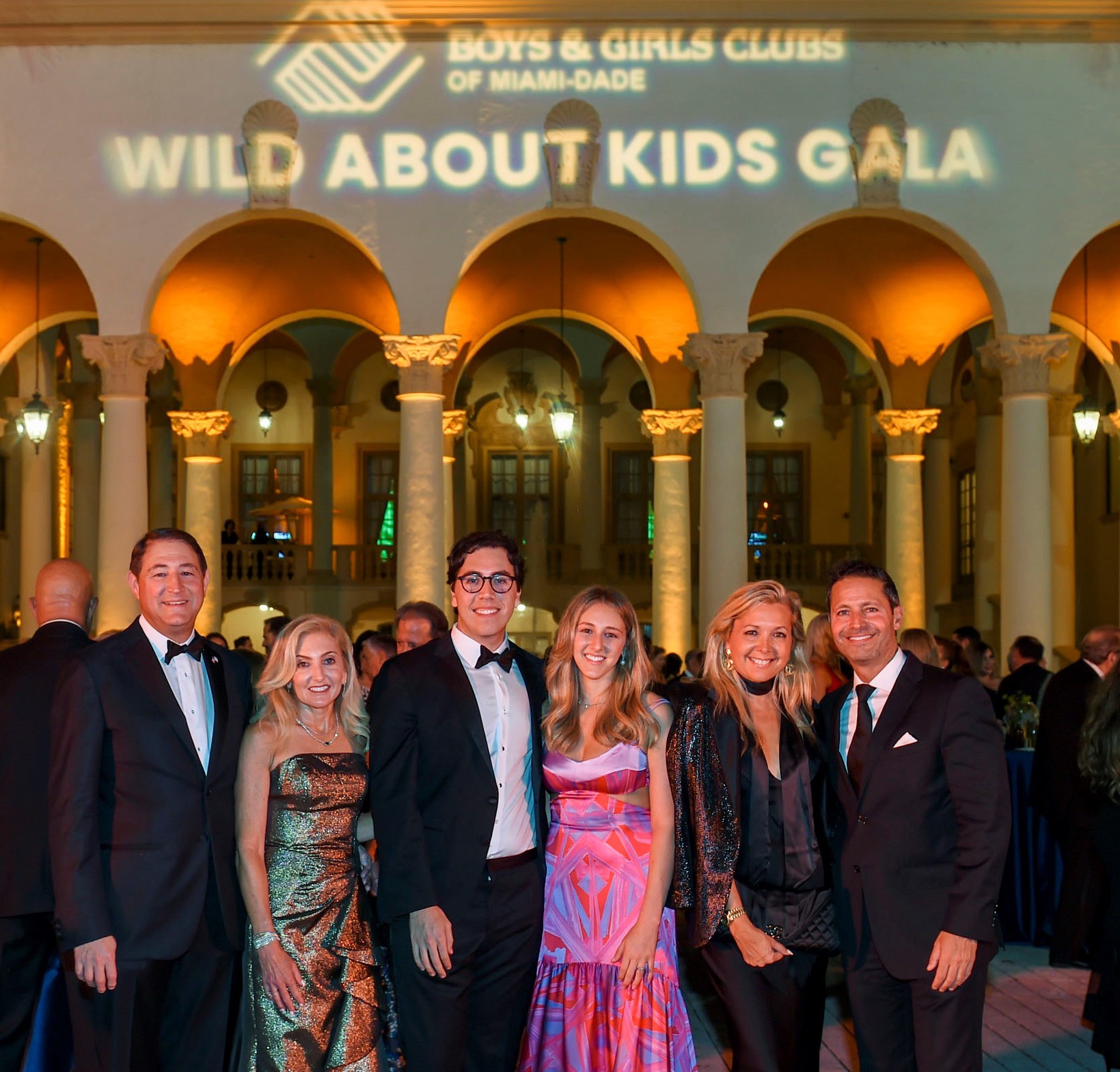 Boys & Girls Clubs of Miami-Dade Raised Over $450,000 During its Annual “Wild About Kids” Gala

More than 250 guests attended the fundraiser at The Biltmore Hotel

The fundraiser was co-chaired by Boys & Girls Clubs of Miami-Dade Executive Board Member Andy Stuart and his wife Allison Stuart, both long-time supporters of Boys & Girls Clubs of Miami-Dade. Other attendees included South Florida’s top community leaders, philanthropists and influencers. The themed evening, set amid a tropical forest, featured a cocktail reception in the courtyard, courtesy of Bacardi, a silent auction featuring luxury items and unique travel opportunities, including a seven-day French Polynesian Cruise from Paul Gauguin Cruises. Boys & Girls Clubs of Miami-Dade’s youth members performed a special musical showcase of “Dance Upon a Dream.” Guests also participated in Sponsor-a-Child, where they pledged to donate to impact a child’s life positively.

“Boys & Girls Clubs of Miami-Dade is very special to Allison and me,” Andy Stuart says. “We were honored to return as co-chairs of the organization’s most significant fundraiser of the year and raise much-needed funds for the Club’s many positive programs.”

“We are incredibly humbled by the overwhelming support from all those who joined us for our 14th Annual’ Wild About Kids’ Gala at the stunning Biltmore Hotel,” Rodriguez-Roig says. “It was great to see everyone back in person and we are incredibly grateful of the unwavering support of our returning co-chairs Andy and Allison Stuart, our board members and our donors who are committed to providing great futures for Miami-Dade area youth.”