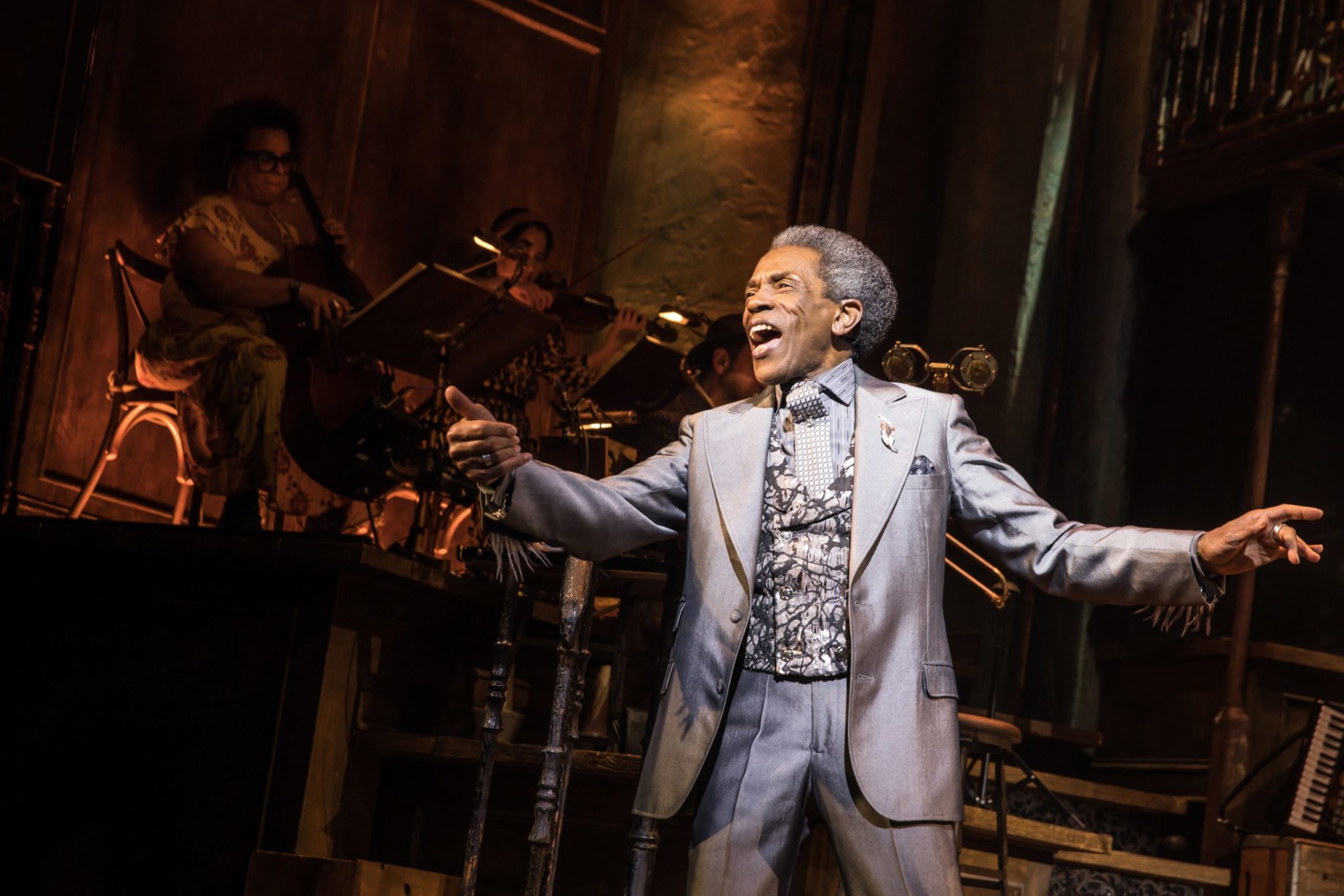 Broadway is coming to Miami

After a long musical drought due to the pandemic, the Adrienne Arsht Center for the Performing Arts and Broadway Across America are getting ready for a 15th season of Broadway in Miami.

“The Arsht Center is pleased to announce that Broadway will be back in Miami after the industry was forced to pause for more than a year,” said Johann Zietsman, Arsht Center president and CEO, in a press release. “We have been working closely with our partners at Broadway Across America to present this beloved series for our community in the safest way possible. Since we re-opened for limited events in November 2020, the Arsht Center has tested and implemented new measures for the safety and peace of mind of our guests, staff and artists. We will continue to work with medical advisors and officials as conditions evolve to develop and share new recommendations prior to Broadway’s return. We can’t wait to celebrate the magic of Broadway with our Miami audiences starting this fall.”

Five-show subscription packages range from $191 to $764. Check out the shows awaiting Miami below.

Hadestown (featured image)
Sept. 28-Oct. 3
Winner of eight 2019 Tony Awards combines the myths of Orpheus and Eurydice and King Hades and his wife Persephone on a journey to the underworld that contrasts doubt and faith and fear and love.
Photo by Matthew Murphy

Hairspray
Dec. 28-Jan. 2
The popular musical that’s found audiences in living rooms and theaters follows 16-year-old Tracy Turnblad as she follows her dreams to dance on TV in 1960s Baltimore.

Dear Evan Hansen
Feb. 15-20, 2022
Winner of six Tonys, including Best Musical, the Miami premiere of this musical follows the emotional journey of high schooler Evan Hansen as he gets caught up in a lie while struggling to fit in.

Anastasia
March 22-27, 2022
Based on the films inspired by the story of the lost Russian princess, the musical tells the story of young Anya, who is searching for her family and home with a dashing conman and a lovable ex-aristocrat. Adding intrigue the journey through Russia and 1920s Paris, Anya is followed by a Soviet officer.

The new season is presented by Florida Theatrical Association in association with the Adrienne Arsht Center and support from Nicklaus Children’s Hospital. Programs are subject to change without notice.