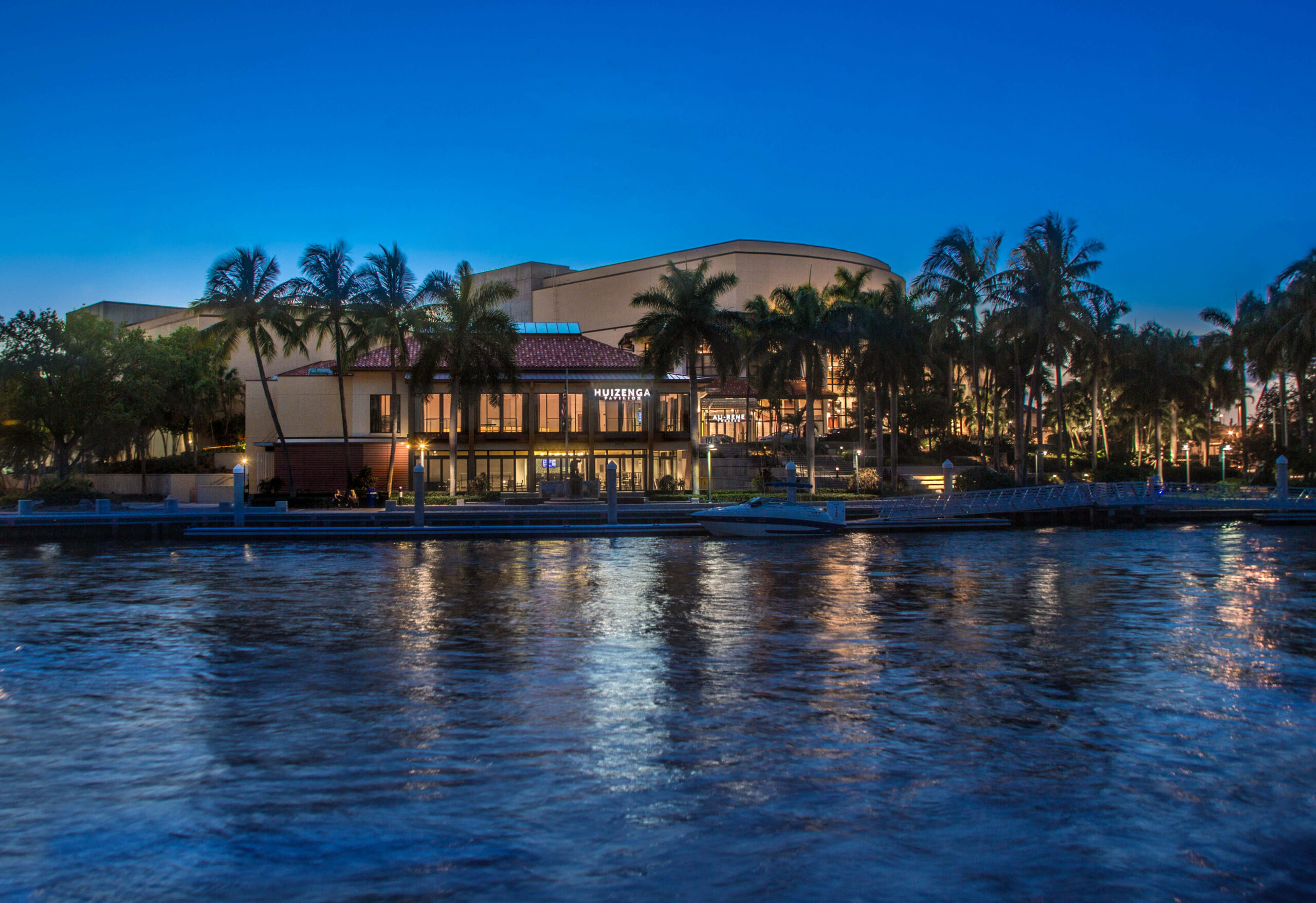 Voting for the national honor is open through May 14 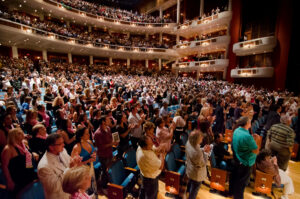 Fans and frequent patrons of the Broward Center for the Performing Arts in Fort Lauderdale will have the chance to show their appreciation for the venue after the center was nominated as the “Theatre of the Decade.”

The Broward Center was nominated for the national honor by Pollstar Awards, which has been recognizing venues offering live entertainment for over 30 years. Voting for the 32nd Annual Pollstar Awards will occur online and is open to the public through May 14.

As the only Florida venue selected for the prestigious honor, the Broward Center for the Performing Arts will face stiff competition from world-renown buildings, including the Radio City Music Hall and Beacon Theatre in New York City and the Colosseum at Caesars Palace in Las Vegas.

“The entire organization, from top to bottom, has contributed to this nomination. I could not be more proud of the work of our team and the honor of receiving this nomination. It is recognition that the exceptional work of everyone behind the scenes is truly world-class. Even during the most challenging period in our history during the pandemic, we delivered relevant programs to our audiences to engage them in the arts and stay connected,” says Broward Center President and CEO Kelley Shanley. “I want to thank our staff, loyal audiences and everyone who has bought tickets, taken classes or contributed to our Road to Recovery Fund as we work to raise the curtain again. And, of course, I encourage everyone to vote for us.”

Along with the “Theatre of the Decade” nomination, the Broward Center has been honored as one of the top ten worldwide venues of its size for nine consecutive years. With COVID-19 shutting down performances in 2020, the Broward Center continues to provide entertainment via online and virtual formats to offer residents cultural arts performances.