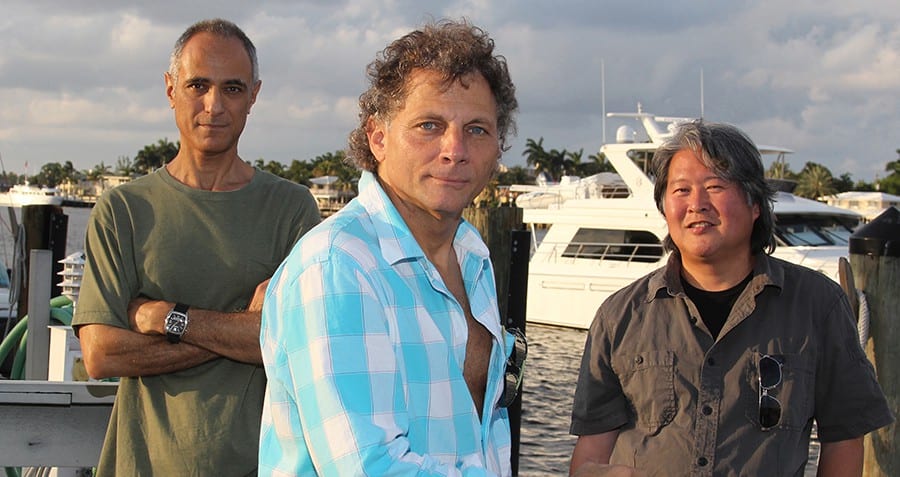 While many teenagers form bands with dreams of making it big, only a few manage to make a lifelong career out of music. South Florida resident Jimmy Stowe is one of those few.

As a teenager, he joined a band named Horse and found success performing throughout New England in the 1970s, opening for big-name acts such as Jim Croce, an experience Stowe still counts as one of the most memorable of his career.

After the group disbanded, Stowe headed to the University of Miami to study music, then returned to New England to become a solo performer. He opened for several acts at the Warwick Musical Theatre in Rhode Island. He also toured throughout Australia with ’70s rocker Dr. Hook.

When he moved back to South Florida, Stowe became the entertainment director at the former Sheraton Bal Harbour, forming a band that eventually became Jimmy Stowe and the Stowaways. The band later worked with tropical rocker Jimmy Buffett when he needed musicians to perform with him. After an appearance with Buffett at Margaritaville in Orlando, they hit it off and formed a musical partnership, performing together in several countries. The band solidified its sound as “American pop with a tropical twist” and found success in South Florida, becoming a popular local act at Fort Lauderdale’s Starlight Musicals concert series.

“[Our success in the area] is because of the music, I think,” Stowe says. “Jimmy Buffett’s music is very popular, especially here in South Florida, and that’s our niche.”

Today, the band plays the “songs you know by heart” at corporate and private affairs as well as concerts and festivals throughout Florida. This influence has spread to Coconut Creek. This year, Stowe organized the first Livestock Pop Music Festival, which benefited Coconut Creek nonprofit Tomorrow’s Rainbow. The event was co-sponsored by the Fellowship Foundation Recovery Community Center in Margate, where Stowe is a program director. There, he leads a music-based recovery group and hosts an open-mic night called the Acoustic Recovery Café.

“We assist people in recovery at finding work and residence and connecting to resources that will be beneficial to them in recovery,” Stowe says of his work.

“Music is very powerful. It can work on a subconscious level, and that’s how we use it in recovery.”

Origin of the band name: Because of my last name, Stowe, “stowaways” fit really well. It also has that island and ocean connotation—the whole South Florida feel.

Most memorable performance: Playing with Jimmy Buffett in Cancun, Mexico

First concert: The Doors in Boston