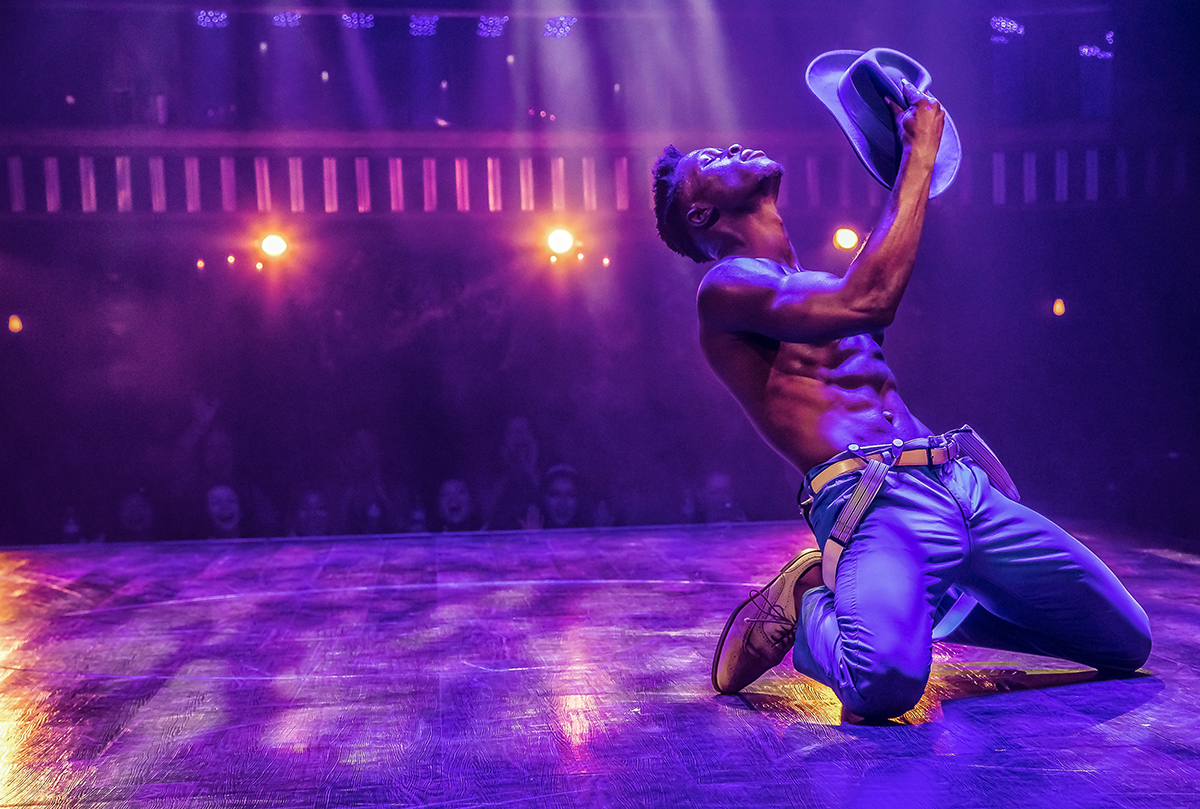 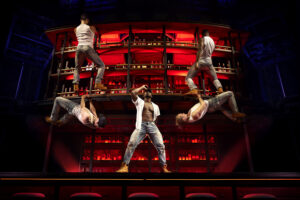 A Magic act the likes of which we’ve never seen in South Florida is set to cast its sexy spell on attendees starting this month.

Get ready for Magic Mike Live, the 90-minute production conceived and co-directed by Channing Tatum that’s launching a six-month run at Miami Marine Stadium (3501 Rickenbacker Causeway) beginning Oct. 13. Expect an evening of pulse-pounding dance routines and acrobatics from men who appear to spend at least a little time in the gym each week.

Tickets start at $49; however, there are VIP experiences available—including access to an exclusive lounge after the show, where you’ll mingle with cast members. (mmltour.com)