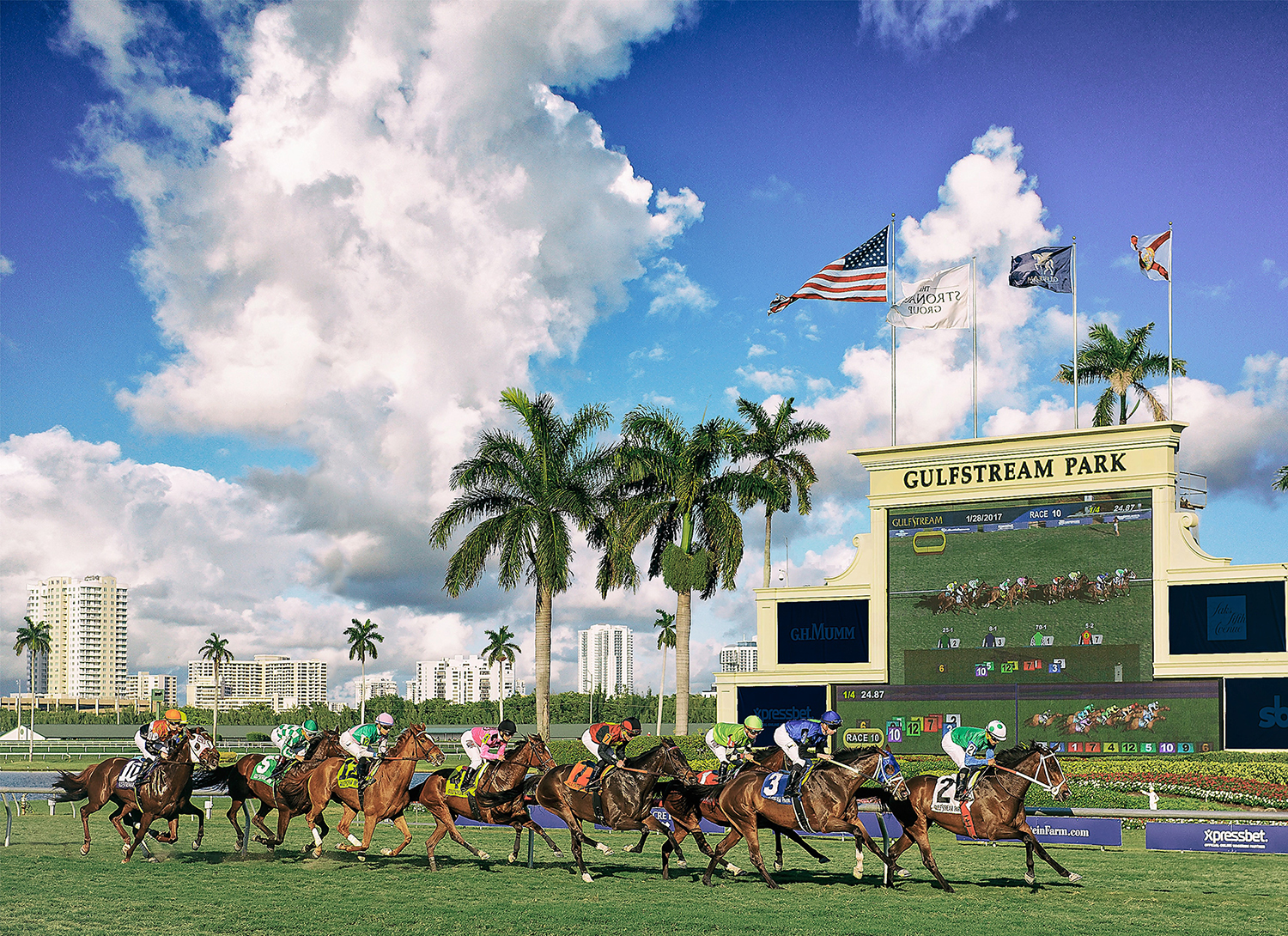 Run for the Riches

Since 2017, the Pegasus World Cup has turned thoroughbred horse racing on its head, due in no small part to its staggering $16 million purse. A-list celebrities always attend, and award-winning recording artists take to the stage. New to this year’s spectacular, set for Jan. 26 at Gulfstream Park in Hallandale Beach, is The Turf Invitational, the latest addition to the race-day card showcasing 12 of the best older turf horses from around the world, thereby turning Pegasus into a championship invitational series. In addition, The Stronach Group is introducing the Pegasus Pick 24 wager—a chance to select the exact finish order for the marquee World Cup Invitational and Turf Invitational races. The payoff for hitting the Pick 24? $5 million. (pegasusworldcup.com)

In honor of Dine Out Lauderdale in September, AC H

The Blind Monk will be relocating to the soon-to-o