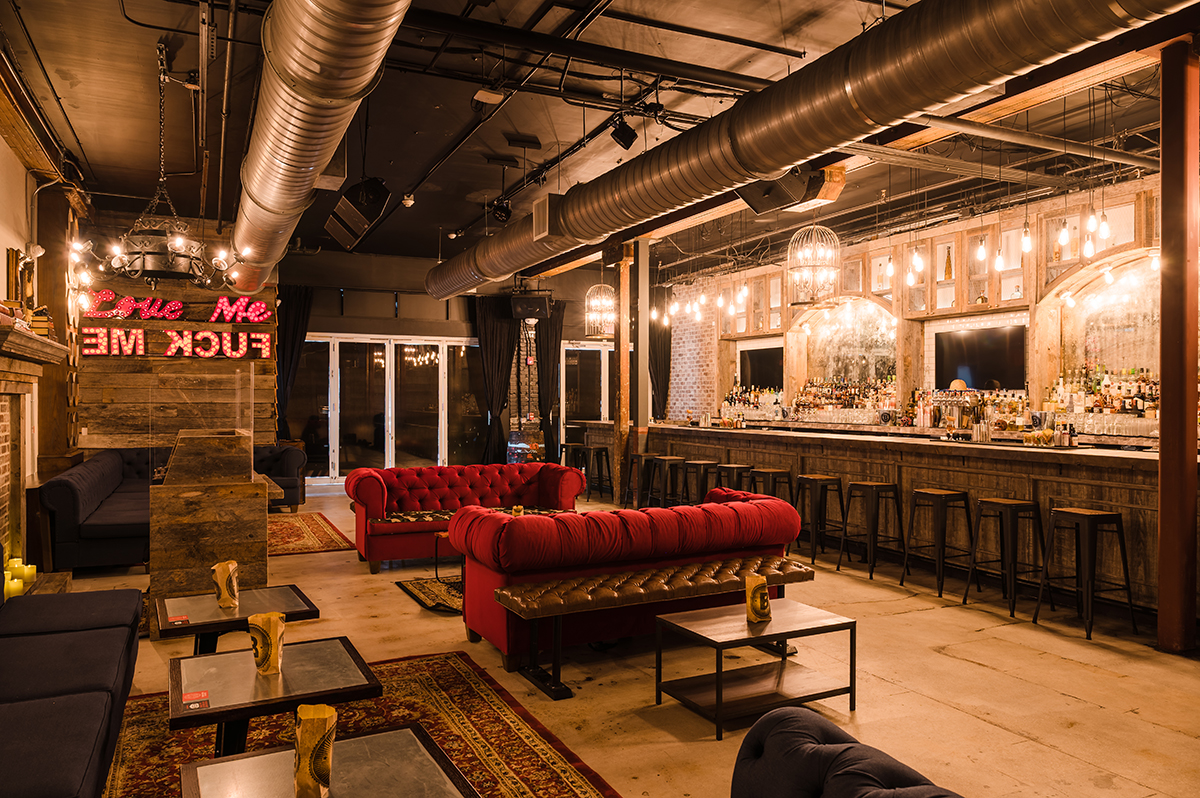 Looking for something to do this month? Add these ideas to your calendar 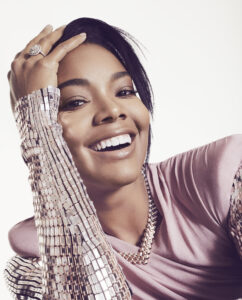 An Evening with Gabrielle Union: Husband and former Miami Heat great Dwyane Wade moderates this discussion with his wife/actress/activist at the Adrienne Arsht Center for the Performing Arts. The event, set for Sept. 18 at the Knight Concert Hall, promises an empowering evening of discussion about everything from Union’s surrogacy journey to her married life with Wade. Tickets include a copy of Union’s book, You Got Anything Stronger? (arshtcenter.org)

Music Bingo Tuesdays at Bodega Taqueria y Tequila: Bodega’s flagship restaurant is on Miami Beach, and a third Bodega just opened in Aventura (19129 Biscayne Blvd.). But only the Fort Lauderdale location (21 Las Olas Blvd.) of this fast-casual Mexican brand—which becomes a speakeasy-style lounge later in the evening—hosts a “Singo” night. It’s Bingo with songs on your board instead of numbers; if a song is played, you mark it. Better still, tacos, draft margaritas, and draft beers are all $3. (bodegataqueria.com)