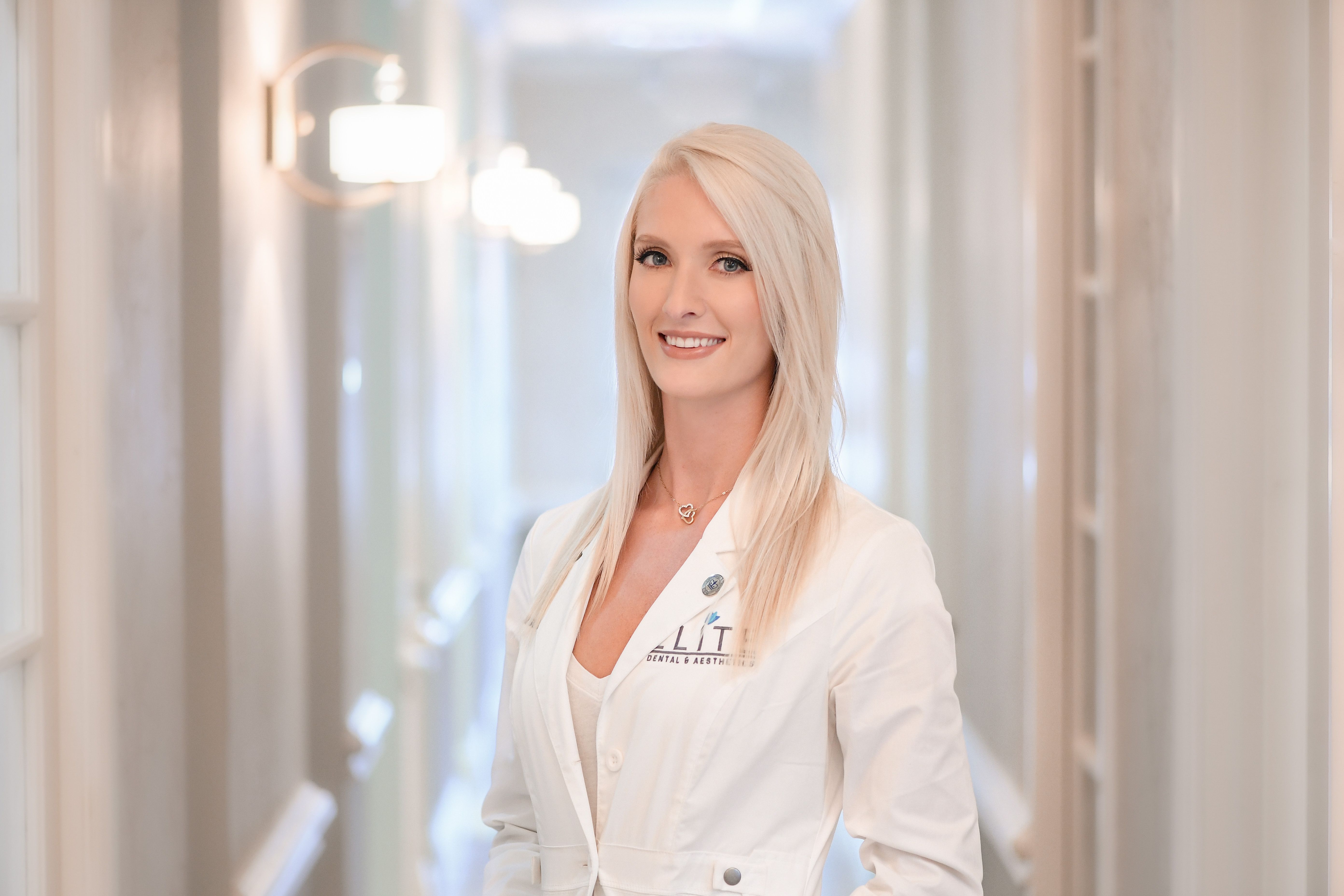 Should I get my silver fillings removed?

There has been much controversy surrounding the use of amalgam (silver) fillings in dentistry because they contain mercury, which is known to be toxic to humans. Amalgam has been used in dentistry for the last 150 years as a filling material for cavities. It is still used today, but less so now that tooth-colored restorations called composite have been introduced into dentistry. If you have silver fillings, you may wonder if they are safe to have or if you should have them removed.

As with other chemicals, the degree of harm the substance can cause is related to the amount present. At high levels, mercury can cause several symptoms such as anxiety, irritability, memory loss, headaches, and fatigue.

There is a wide variety of research available that demonstrates the safety of amalgam fillings in dentistry. Today, new research is being conducted to revisit this subject. In the past, amalgam fillings were thought to be inert, meaning that no mercury is released once the fillings is put in the tooth. Recent studies have shown that very small amounts of mercury in the form of a vapor can be released as the filling wears over time.

These studies have also shown that the amount of mercury you are exposed to from your fillings is less than the amount most people are exposed to in their daily environment or in the food they eat. People that have higher exposure to mercury than normal, such as those that are exposed in the work environment or consume foods with higher levels, should avoid amalgam restorations if possible.

Some studies have also suggested that removal of the silver filling actually releases more mercury into the patients system than if just left in place. Additionally, the trauma the tooth must undergo to have the fillings replaced can lead to severe sensitivity that can be temporary or permanent. In general, I do not advise my patients to have their amalgam fillings removed and will only do so for my patients if they fully understand the risks and benefits of the procedure.