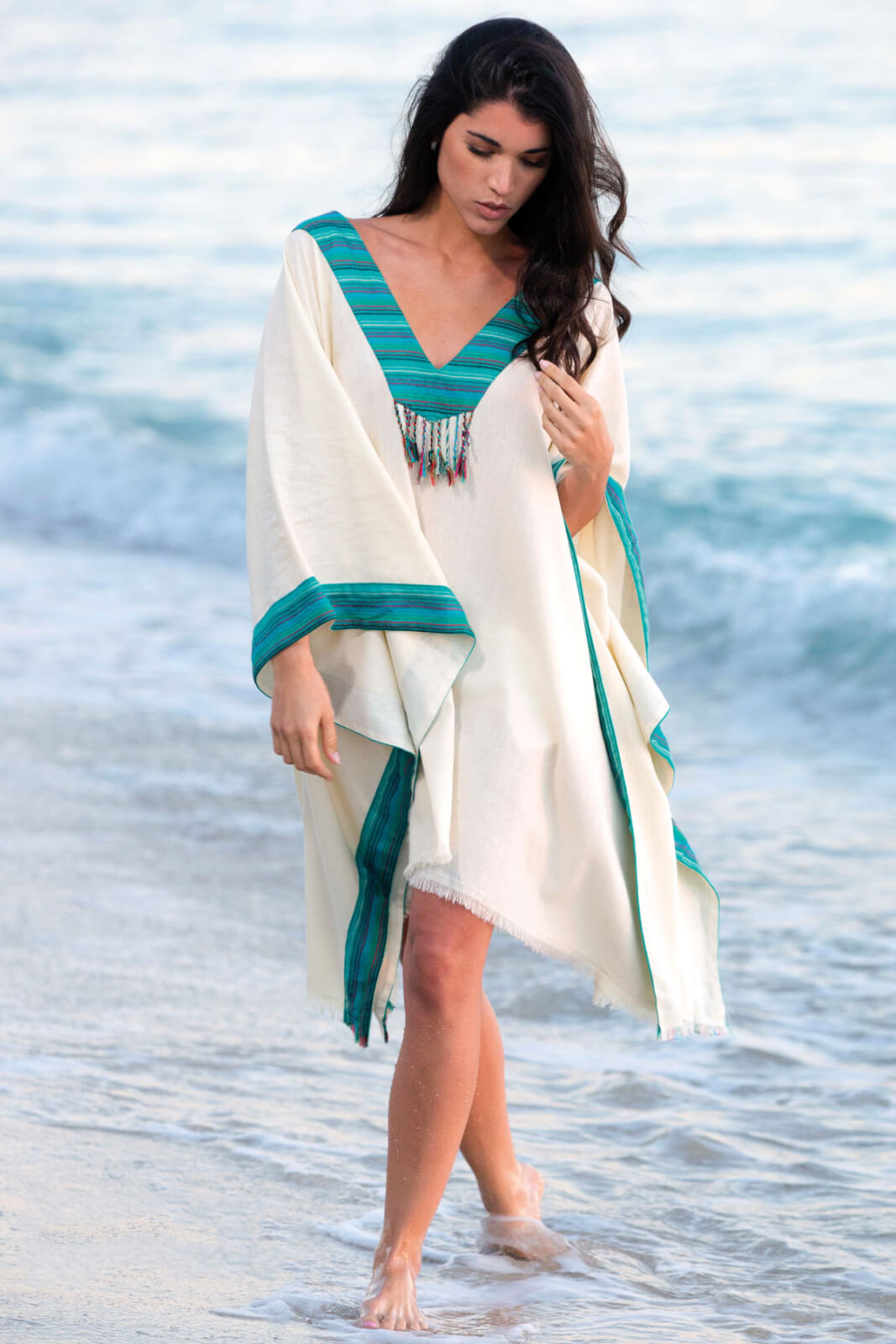 Special for Lifestyle readers: Receive 25 percent off orders in January at floridacottonco.com by inserting the coupon code LifestyleVIP into your shopping cart.

Why is someone who created and sold his own technology firm early in his prolific business career suddenly selling Egyptian cotton pullovers online? What can this renowned executive—someone who served in top leadership positions for companies that ranged from commercial real estate to a home-utilities startup—possibly know about Bedouin shawls and caftans?

By his own admission, Riad Shalaby didn’t launch the website for Florida Cotton Co. because of his “infinite knowledge of the fashion industry.” But his business and family background did provide the foundation for an online clothing venture with big-picture aspirations.

After spending the better part of five years as CEO of Fort Lauderdale-based Reunion Group, which markets consumer-service programs to its clients’ customers, Shalaby left the company in July 2015.

That same year, he traveled to Egypt to visit his sister. His family had deep roots in the Middle East—his great-grandparents on his mother’s side left Syria in 1900 and settled in upstate New York; his parents met in Egypt; and his father, a marine architect and chief engineer, worked for the Egyptian government after World War II.

Shalaby saw the number of displaced Syrians struggling to survive in Egypt. He also saw the fine silks and fabrics used by impoverished designers to create striking casualwear. He brought samples of the clothing to his girlfriend in Weston (where Shalaby lives part-time) and asked if she thought there was a market for such products in the United States. She did.

So Shalaby spent two years calling on his direct-to-consumer marketing connections at home—and developing relationships with designers and artisans in Egypt. In October 2017, he flipped the switch on floridacottonco.com and its imported tops, beach pants, cover-ups, Mediterranean ponchos and more.

“It’s clothing that fills a multifunctional purpose in a woman’s wardrobe,” says Shalaby, 56. “If you look at the Bedouin shawls, you can see that they’re being worn as sarongs, scarves, shoulder wraps. The clothes we’ve selected—the caftans, the tops, the pants—can all be worn in different contexts.”

Along the way, Florida Cotton is putting food on the table of its vendors and workers in Egypt—and it hopes to do the same in the U.S. Through an initiative set to launch this year, a portion of the sales proceeds will benefit food banks around the country. Still, Shalaby sees his company making a difference in an even broader sense.

“The plan is to expand into other countries and bring those products to our site,” he says. “There are places all over the world where people are extraordinarily talented but not necessarily economically advanced. They share our values but not our geography. My vision is to use Florida Cotton to knock down cultural barriers that are [detrimental] to the way we view the world.”