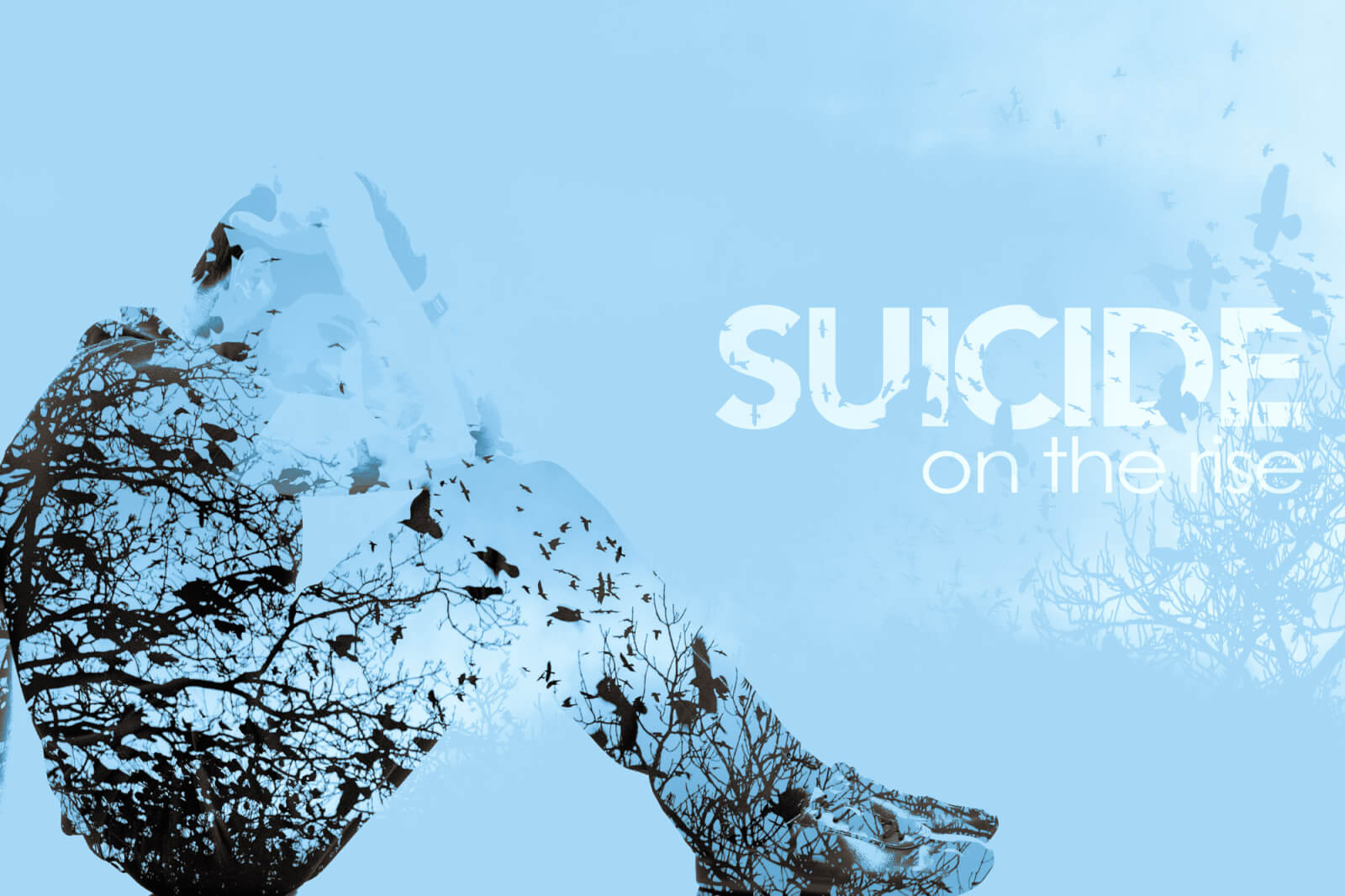 Suicide on the Rise

The following National Suicide Prevention
Lifelines offer around-the-clock assistance for those depressed or having suicidal thoughts: