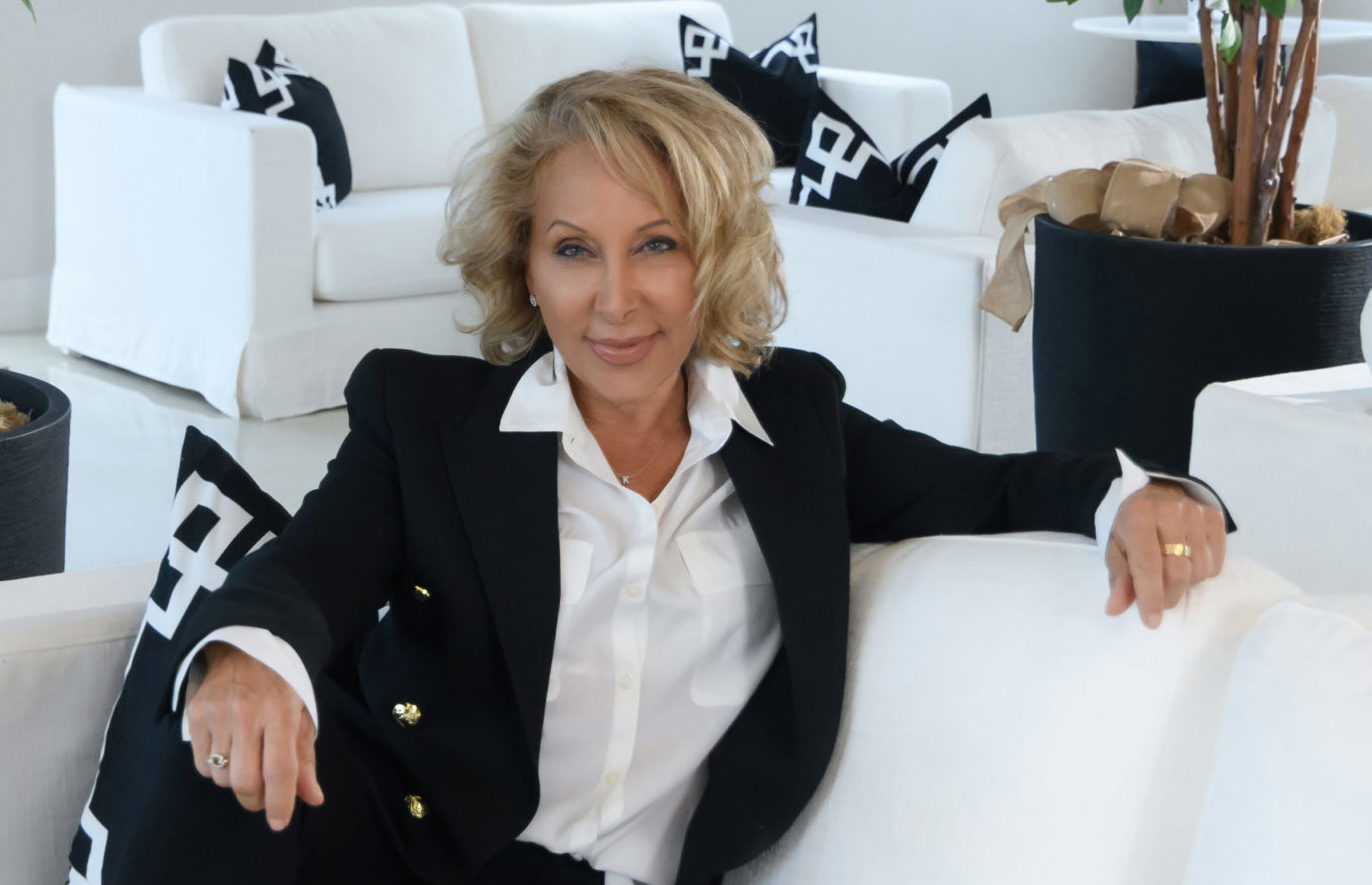 The market as measured by the S&P 500 was roughly flat during the third quarter. However, when examining the period in more detail, the performance was anything but boring. Market sentiment picked up where it left off in the second quarter – optimistic, with a continued upward trajectory. As the calendar hit September, the market began to turn and ended up marking its first negative month since January. Currently, the market and investor sentiment can be described as indecisive. Towards the end of the third quarter, investors began having trouble digesting and acting upon the conflicting data points that were presented to the market. These included the ongoing developments of the Delta variant, the shift in monetary policy by the Fed, inflation expectations, increased geopolitical tensions, and the seemingly unsolvable domestic political divide. Of these, the one with the most outsized influence was the Fed’s monetary policy in response to economic activity and inflation expectations. Earlier in the year, there were very few questions on how the Fed would act due to its clear and consistent messaging of maintaining a very accommodative economic environment. Investors took this in stride and did not focus as much on the other variables. However, as the quarter progressed, the Fed started to change its tune. Doubts about the transitory nature of inflation ensued, forcing the Fed to slowly reverse its stance on monetary policy. The market began whipsawing between optimism and pessimism as it tried to decide on how to proceed. In other words, this indecision has led to the reintroduction of a vital market participant – volatility. So long as the market continues to be indecisive and investor psychology remains weak, volatility will persist, and the likelihood of continued weakness will endure.