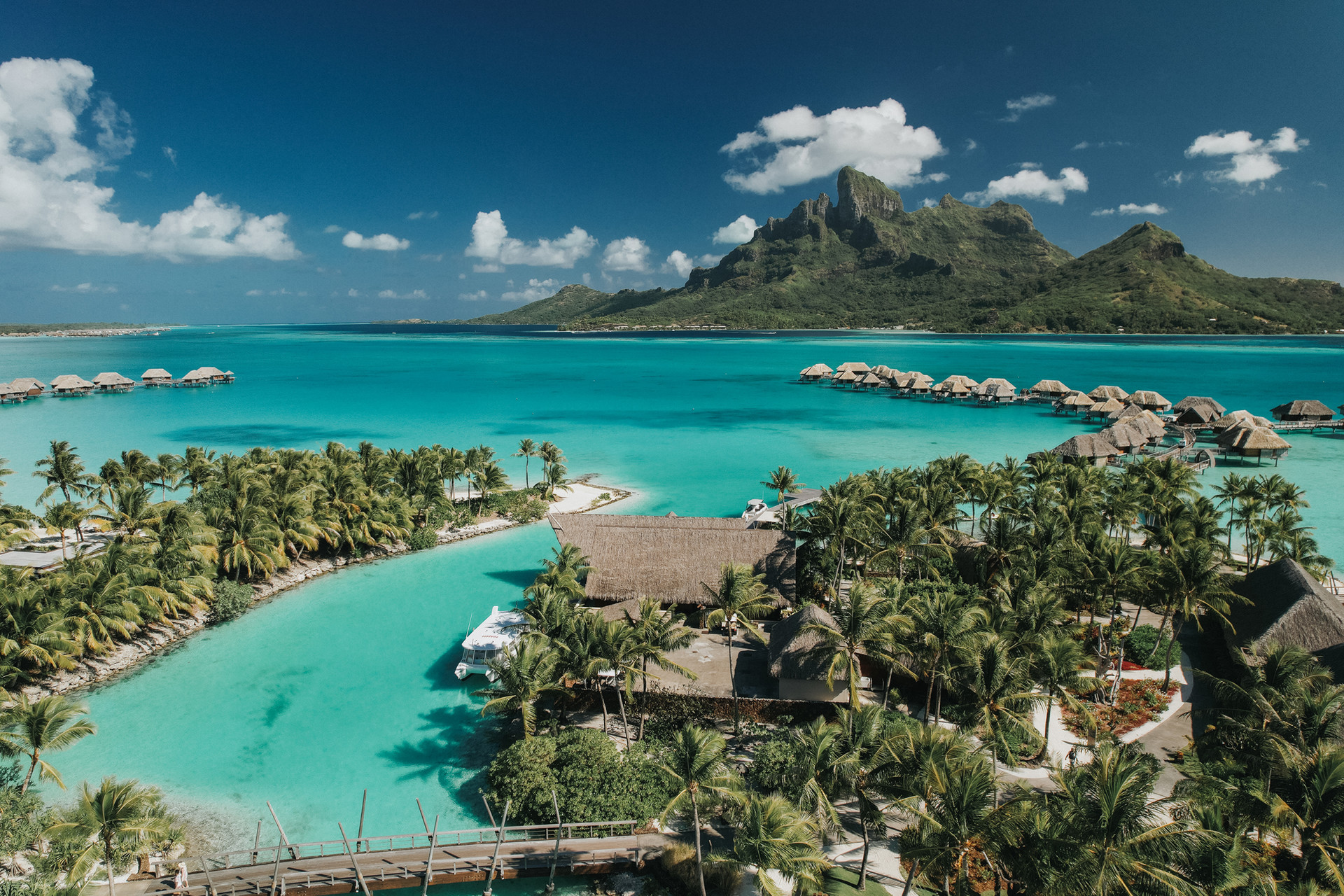 The memory must have lingered, even if the marriage ultimately didn’t. When Bill and Melinda Gates got married at the Four Seasons Lanai in 1994, that must have planted a seed in the Microsoft co-founder who would become the fourth richest in the world (the couple divorced in 2021). Gates, through his company Cascade, first invested in Four Seasons in 1997.

Now Cascade is taking control of Four Seasons Hotels and Resorts by buying about half of Saudi Arabian Prince Alwaleed bin Talal’s stake for the tidy sum of $2.21 billion, raising its ownership to 71.3% and valuing the hotel chain at $10 billion on an enterprise basis, according to Reuters. That means that Gates will now have ownership control of the brand at three exalted South Florida properties—in Miami, Palm Beach, and Surfside. In addition to these local resorts, the Four Seasons flag flies over some of the world’s giants in luxury hospitality, including the Four Seasons Bora Bora, with a new hotel in New Orleans set to reopen after Hurricane Ida.

Prince Alwaleed, through his investment vehicle Kingdom Holding Co., will continue to own the remaining stake, Four Seasons said in a statement.