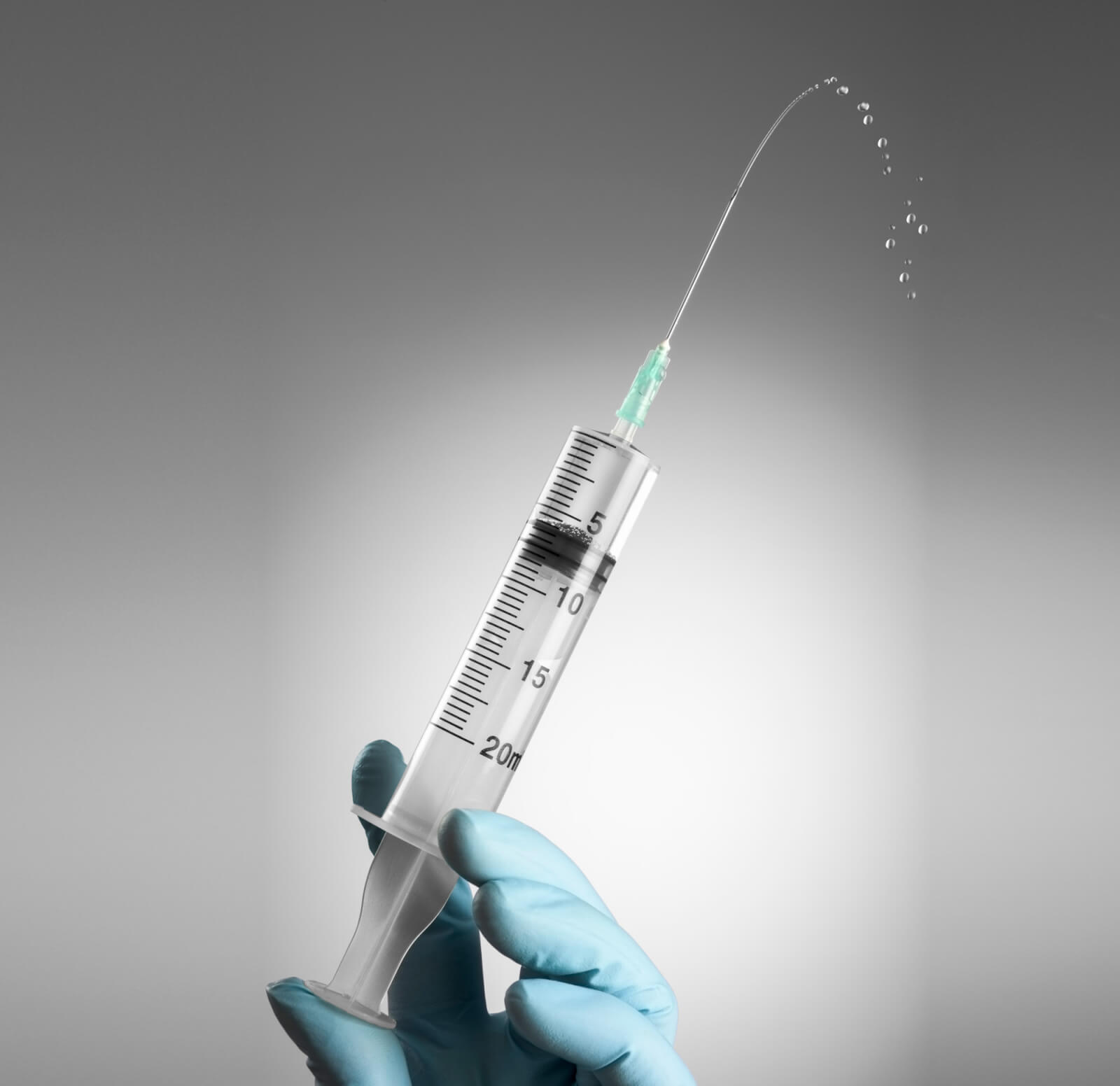 Two unvaccinated Floridians, including one who lives in Miami-Dade, contracted the disease while traveling internationally. The two other cases were confirmed in nonresidents visiting the state. “The United States declared it eliminated in 2000,” Mulligan says. “But since then, there have been instances such as these outbreaks, mostly among unvaccinated individuals and groups that shun vaccination.”

Bindu Mayi, associate professor of microbiology at NSU’s College of Medical Sciences, says her passion for disease prevention is inspired by her childhood in India, where her twin sister died from a skin infection and several classmates suffered from polio’s debilitating effects. One boy contracted measles, which led to encephalitis. Now in his early 50s, he cannot care for himself.

“There will always be a pool of vulnerable people who cannot get vaccinated, such as newborns, the elderly and people with compromised immune systems,” she says. “It’s up to the rest of us to show responsibility and prevent the spread of disease.”

Doing so is also a matter of public policy.

In addition to polio and the measles, Florida law requires children entering public and private schools to be vaccinated for diphtheria, mumps, tetanus, chickenpox, hepatitis B, and diseases such as meningitis, bloodstream infections, pneumonia and ear infections. The immunization rate is 95 percent.

About 80 million people in the United States are infected with HPV, and another 14 million people, including teens, become infected annually, according to the Centers for Disease Control and Prevention. The virus causes 31,500 cancers annually in men and women. The vaccine, which became available in 2006, can prevent about 30,000 of those cancers from ever developing.

The goal of the campaign is to have 80 percent of 13-year-old boys and girls in the United States fully vaccinated with HPV vaccine by 2026. It’s an ambitious goal, given lack of understanding among the general population. In 2016, only 7 percent of children in Florida had completed the three-shot series by age 13.

In January, state Sen. Jose Javier Rodriguez (D-Miami) introduced the Women’s Cancer Prevention Act, but it died in the Health Policy Committee. “While it didn’t get much traction in the Capitol this time around, the bill is likely to pop up again next year as other states begin to pass and consider similar legislation,” Mulligan says.

Meanwhile, Perez-Mitchell’s advice to parents is direct: “It’s not a green light to have casual sex. It’s about saving your children’s lives.”

Brain injury recovery: South Florida Integrative Health recently opened in Miami to treat people with brain injury and other mental, physical and neurological disorders. The practice focuses on improving neuroplasticity, the ability of the brain and spinal cord to reorganize themselves to create new neural connections. (southfloridaintegrative.com, 786.800.2888)