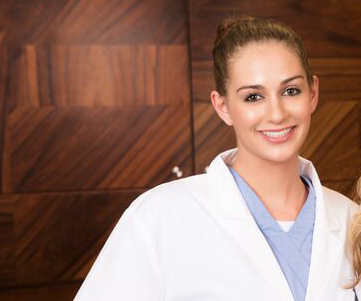 Women who are experiencing abnormal uterine bleeding should seek counsel from a gynecologist. A typical workup for AUB will include a thorough history and physical examination. Your doctor will need to determine the source of the bleeding (uterus, cervix, urine, or rectum). Laboratory testing may be ordered to check for the presence of any anemia. If hormone irregularity or coagulation disorder is suspected, these can also be checked via blood work. Imaging will also be done with pelvic ultrasound to visualize the lining and inside of the uterus. Another type of imaging is called a saline infusion sonogram and uses water to better visualize the inside of the uterine cavity. Depending on the nature of the bleeding and the woman’s age, a sampling of the inside of the uterus, called an endometrial biopsy, may be done.

The treatment for abnormal uterine bleeding depends on the cause. If you are having abnormal bleeding, please do not hesitate to schedule an appointment with a gynecologist for further workup.