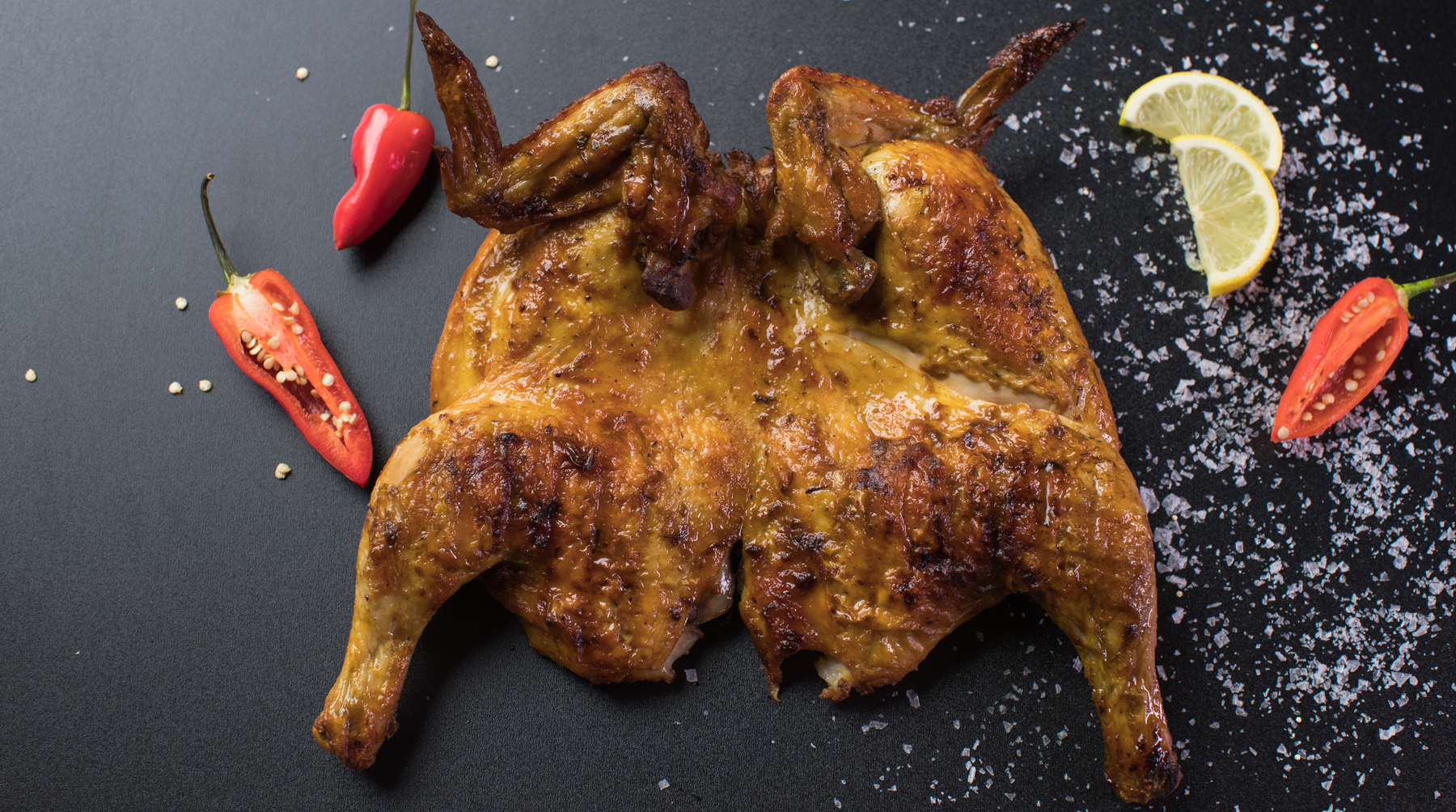 Despite launching more than 200 restaurants, and becoming one of his country’s undisputed kings of franchising, Stavros Florias didn’t see a future in South Africa. The CEO of Fournews Developments had spent two decades developing popular brands, including News Café, the coffee bar/cocktail venue/restaurant that populates the country and neighboring regions. (It’s unrelated to the sidewalk restaurant and newsstand of the same name that’s been a Miami Beach fixture since 1988.)

But as political turmoil engulfed South Africa, Florias began to fear for more than just his business interests.

“South Africa is an amazing country, but it was time to leave,” says the Johannesburg native. “With the political [unrest] came crime. We had an intruder in our house one day, which had a huge effect on my family. “[Thieves] would follow you to your car and take your watch and wallet. And it’s violent. It’s not a gentle robbery; they’ll shoot a person or give them a bashing.

“It becomes very difficult to do business in that atmosphere unless you ‘play the game.’ And I wasn’t prepared to do that after 20 years of running an honest company.”

However, he was prepared to bring a taste of South Africa to South Florida.

After moving his family (he and his wife have three children; a son, 12, and two daughters, 15 and 24) to Broward County almost three years ago, Florias called on a fellow member of the Young Presidents’ Organization, the global network of chief executives, to introduce him to the top restaurant minds in South Florida. That led to a meeting with Tim Petrillo, CEO and co-founder of The Restaurant People, and an opportunity for two visionaries to pool their talents.

“If you do it right, the potential for growth here is infinitely bigger than in South Africa,” Florias says. “If we had a concept like News Café in the U.S., we’d have 500 instead of 20-something. That’s why we’re putting so much effort into every detail of Spatch.”

Still, the bird is the star at Spatch. Here’s why.

What’s peri peri? It’s a chili, also known as African bird’s eye, that grows in South Africa, Mozambique and other countries in the region. What distinguishes peri peri in sauces and marinade is its flavor-first, delayed-heat profile, compared to peppers that torch the taste buds.

Meat of the matter: “From the beginning, we emphasized a high quality of chicken,” Florias says. “It’s fresh from the farm, it’s never frozen, and it’s fed on excellent grain that’s free of antibiotics and steroids.”

Soak it up: “Our chicken is marinated for almost 24 hours. This pre-marinade, which we make in the store [with a variety of ingredients], includes a much milder version of peri peri.”

Second coating: “While the chicken is grilling, we’ll add another layer of flavoring per the customer’s request (mild, medium or hot peri peri sauce; lemon and herb; sticky mango; or plain). This second marinate has a much higher viscosity and more flavor than the pre-marinate.”

Chain reaction: “Our way of preparing and grilling the chicken seals in the moisture while allowing flavor to permeate the meat. The second layer of marinade is designed to work with the heat, so the grilling activates it beautifully onto the chicken.”

Word play: The restaurant’s name, Spatch, is derived from the word “spatchcock,” which refers to poultry that’s split open and grilled. “Everyone has this kind of chicken for lunch in southeastern Africa,” Florias says.