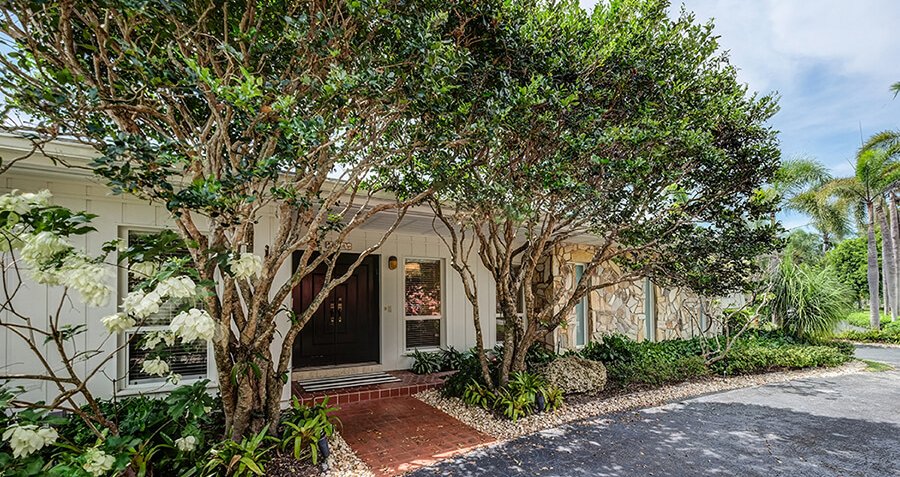 In the ever-changing world of real estate in south Miami-Dade County, Pinecrest has held its own niche, becoming known as one of the county’s most desirable municipalities. To get insight into the current market, Pinecrest Lifestyle spoke to Pinecrest resident and real estate professional Evan Goldman of Goldman Residential Group, Re/Max Advance Realty.

What are some of the real estate trends that are happening in Pinecrest right now?

We’ve seen over the last several years, a lot of new construction and a lot of new development. There’s been a second wave of newer developments on the bigger-acre pieces of land. I think that that’s slowing down a bit again, much like it did toward the end of the last boom, which was around 2006-07. You’re seeing some people pull back a bit, but not too much. It doesn’t seem like such a drastic change from the last time we had such a boom. It seems like there’s definitely a much bigger bust. That’s really more in the higher end of the Pinecrest market: $2.5 million and up, and newer construction.

On the lower end, Pinecrest has always been steady and stable, and we’re seeing that continue. We experienced a really sharp and nice comeback after the financial crash of 2009 and 2010 in terms of property values here. It didn’t come back all the way to the levels of the height of the 2006 boom, but I think we’ve gained back at least 70 to 80 percent of our values.

What are the demographics of the current buyers?

I feel that Pinecrest is not really different from the rest of Miami. It’s such a diverse mix of people. It’s still incredibly international. You have a lot of people being recruited by the local hospitals [such as] Nicklaus Children’s Hospital and the University of Miami Health System. We just had the new Miami Cancer Institute [from Baptist Health South Florida] open. They have recruited some of the top cancer physicians in the country, and that’s actually brought about some nice new residents to Pinecrest, because it’s not that far of a commute.

You’re really seeing a whole host of people from all walks of life. I typically deal with a family that has children within Pinecrest. There are oftentimes empty nesters who want to move into a smaller house in Pinecrest.

Is there anything happening in the market that would surprise people?

I think people might be surprised by the fact that it’s turned into a bit of a buyer’s market lately, especially on the higher end—$2½ [million] to about $4 to $5 million, which is about as expensive as we get in Pinecrest.

I think people will be surprised to know that there are some really good opportunities, especially in that upper price range—there are still affordable, nice, big homes here. Lots of people feel as if they’ve been priced out of certain areas, and people might be surprised they can get on a good quiet street where their kids can ride their bikes around at a pretty reasonable price [at Pinecrest’s older homes].

What do people buying and selling in Pinecrest need to know?

Since it has shifted to a buyer’s market, I think sellers need to be aware of their own competition in their specific price point, because buyers have a lot of inventory to sift through when they’re looking for a house now. It’s important to be well-positioned compared to the competition in order to sell.

I think buyers should understand there are still really good financing options out there; there are some good opportunities to be had right now.