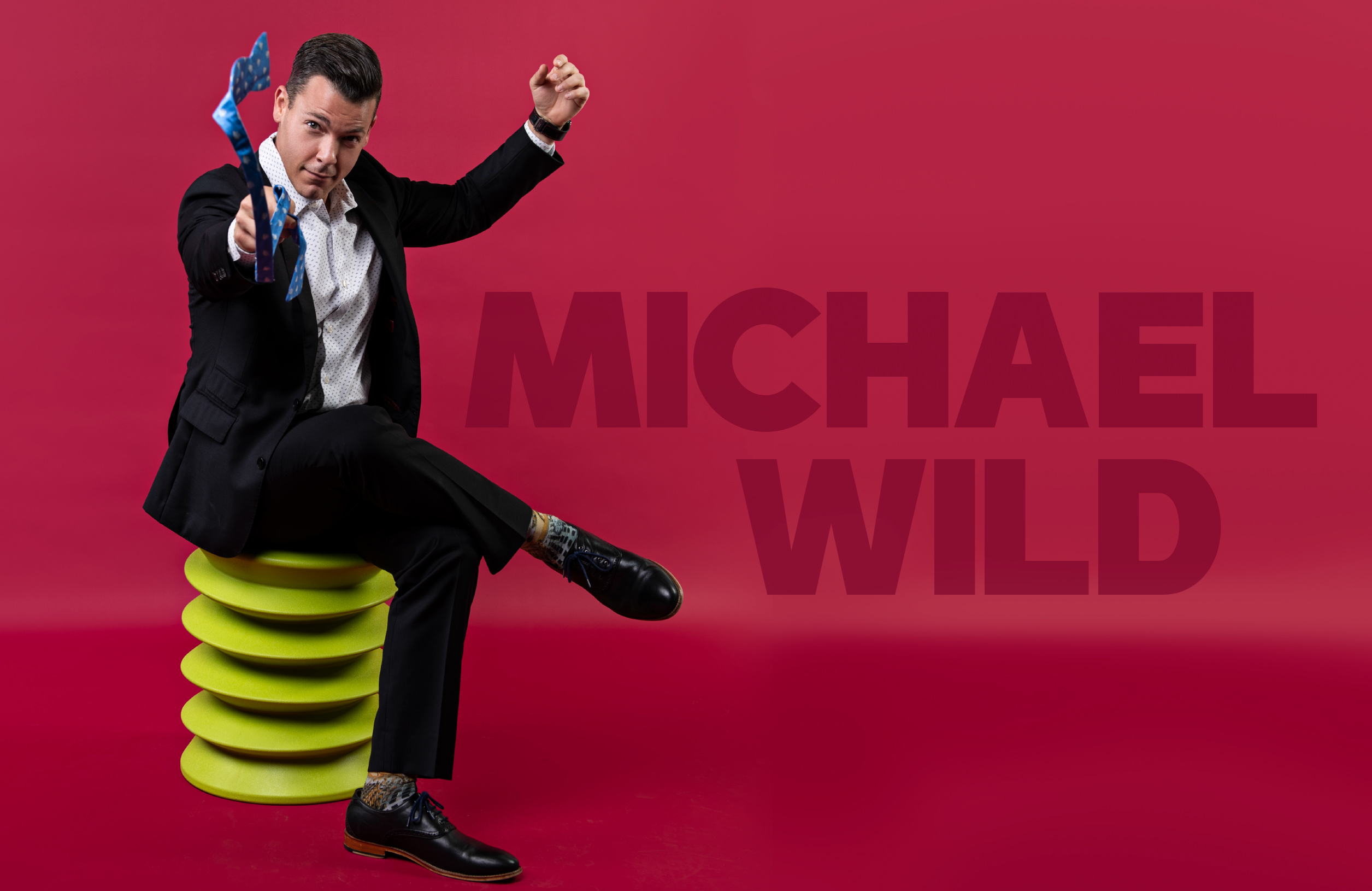 The Benevolent Ones: Michael D. Wild and Richard Tommer

Why it’s personal: “When my grandfather died in 2001, the family began receiving letter after letter from charities across the country thanking him for his support over the years. … My involvement in the local nonprofit community was one borne out of business. I had just started my law firm and was looking to network. Happily, my professional success over the last 10 years has put me in a position to follow in my grandfather’s footsteps and give back, not only in time and talent, but treasure as well.”

Did you know? “For the American Cancer Society, I came up with the idea to wear a loud, pink sports coat all 31 days of October and sell sponsorships on my back to both raise awareness for the cause and for the businesses that donate to it. … This year, I raised $9,000. … The front of the jacket now is signed by survivors or family members of survivors and the back is sponsors.”

Sources of pride: “I always warn the CEOs and development directors that each charity gets one big idea from me. For 2-1-1 Broward, I created the mascot Captain 2-1-1 and dress in that costume multiple times per year to raise awareness for the charity. For United Way of Broward County, I created an affinity group called Envision United, dedicated to professionals looking for the ability to donate but also to work ‘hands on’ with the charity while growing their businesses through networking and professional development. The group raised over $100,000 of new money within the first six months of existence. It was such a hit that I was asked to start a similar group for the Boys & Girls Clubs.

“What makes me most proud about these efforts is that they went viral, with chapters from across the state and country taking note and implementing versions of their own. Any time I can get Broward County nonprofits on the map, it is a huge success.”

Words to live by: “As a father of two, there is no greater fear than that of my children being sick or hurt. The nonprofits that I feel strongest about are those that assist children. … My kids are lucky. I am lucky. I think that I owe it to those kids who aren’t as lucky to do whatever I can to help them.”

Why it’s personal: “As someone who was more or less raised by a World War II veteran [his grandfather], there is a special place in my heart for those who served. So, I’ve been proud to be involved with Honor Flight South Florida [which flies U.S. veterans to Washington, D.C., at no cost, to visit the memorials dedicated to their era of service]. All of the proceeds from a dinner I helped to organize, for example, went to fund an Honor Flight from South Florida. I’ve spoken to several veterans who’ve participated in the program, and their response about the Honor Flight experience is always the same. They say it was the best day of their life.”

Did you know: “HANDY has had a huge impact on my life. Its mission is to achieve positive, lasting change for youth by providing life skills, education and a supportive community [services are all free to the youth]. HANDY offers case management, youth development, economic self-sufficiency and independent living services in the most dedicated, selfless manner that I’ve ever seen. My interactions with the staff and youth have given me great appreciation for the work that is done in our community to transform lost futures into tomorrow’s leaders. If I were a lost youth, I would want HANDY on my side.”

Sources of pride: “The things we do with Rebuilding Together Broward is special because of [how it directly impacts] someone’s life. [Note: The organization seeks to eliminate unsafe living conditions for low-income homeowners who are veterans, elderly and/or disabled.] There was a soldier we helped who served his tour in the Middle East. When he returned to South Florida, he was run over by a car. He’s now a quadriplegic. So, we went in and retrofit his house to accommodate [his condition].

“There was a woman whose home, where she’d lived for 30 years, was completely destroyed in Hurricane Irma. The roof and trusses collapsed, and for several months she was living with no electric and no running water. Further, as a low-income retiree, she didn’t have insurance on her home. Rebuilding Together put a plan into place to completely rebuild her home at no cost.”

Words to live by: “I’m fortunate to be able to pay it forward and not back. I try to leave the world a better place than when the day started. You just hope you can make a difference.”