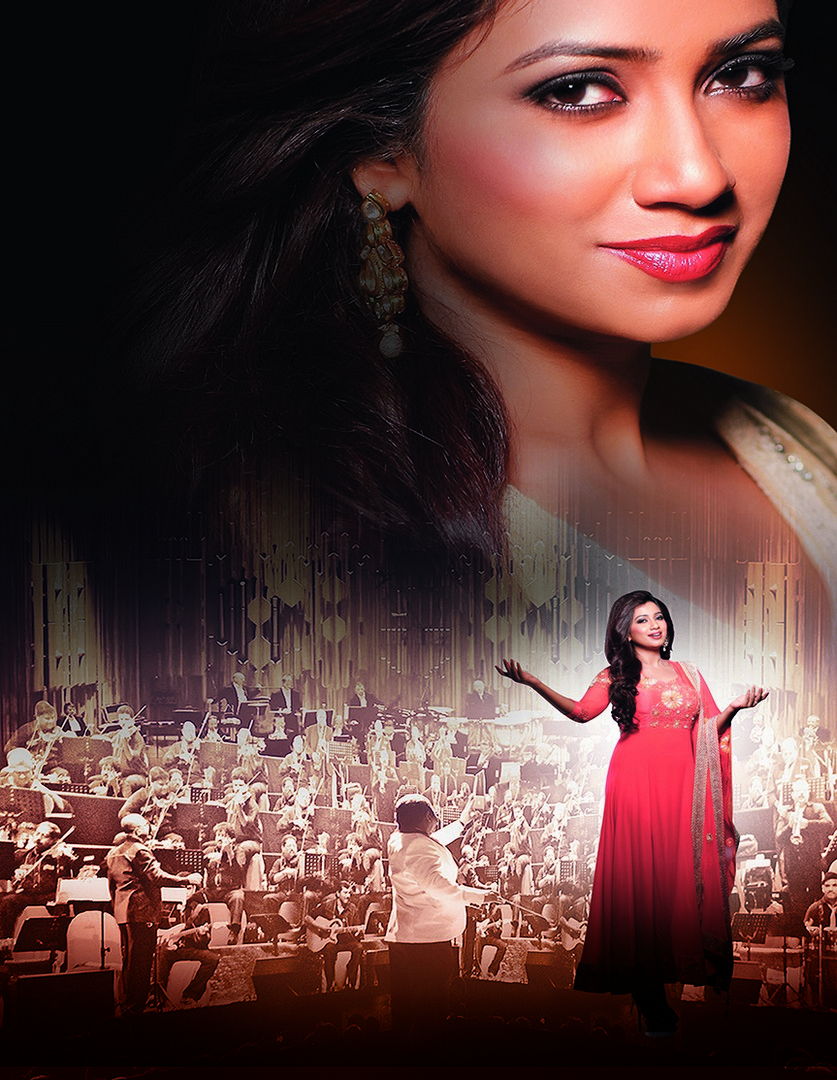 South Florida is adding Bollywood to its budding cultural repertoire. Two recent sold-out concerts at the Coral Springs Center for the Arts has encouraged Prakash “Kash” Patel to continue inviting famous Indian artists to perform, with the next in early September.

When he’s off the clock as president and founder of Asta Parking, a professional parking and valet service in more than 100 locations throughout South Florida, Patel is revving up interest in India’s entertainment industry. It’s the world’s largest film capital, ahead of Hollywood—according to Forbes magazine, Bollywood puts out almost twice as many films per year.

“Bollywood is a combination of a lot of different things,” Patel says. “It’s dancing, it’s music, it’s the movies, it’s the actors.”

He always had a passion for the vibrant genre—in the mid- to late-1990s, he says he “dabbled with a couple concerts,” bringing in two popular Indian singers. That was around the time he was launching his company, so it soon fell by the wayside.

But a few years ago, he got excited about Bollywood again and decided it was time to bring the concerts back to the area.

“Because our Indian population is so much smaller compared to a lot of other cities in the U.S., we haven’t been able to bring a lot of Bollywood concerts to the enjoyment of the community,” he says. “I just felt that it was a way to give back.”

In partnership with Shri Balaji Entertainment in India—which he compares to American concert promoter Live Nation—he and Asta Parking are sponsoring Shreya Ghoshal, one of the India’s most popular singers, on Sept. 2 at the Broward Center for the Performing Arts.

In March, Mika Singh—a singer, songwriter and composer known for topping the charts with his solo albums and Bollywood soundtracks—performed live at the Coral Springs Center for the Arts. Kumar Sanu and Alka Yagnik—leading Indian singers—performed there in May.

While the crowds largely have been of Indian descent, Patel says they represented South Florida’s diverse community. He’s noticed people from Pakistan and Bangladesh, even Russia and America. “It’s becoming a trend [globally], and we hope to continue it,” he says.

The first two concerts sold out, prompting plans to organize three to four a year.

“Even though it’s sort of a tight, niched, small community, I think having a few concerts a year keeps that passion alive,” Patel says. “It’s good for the youth, as well. A lot of times, they forget about their cultures, living in America. And you’ve got to expect that. But, at the same time, you want them to maintain the culture and remember where they came from. And Bollywood is one of those ways. It keeps everything together.”