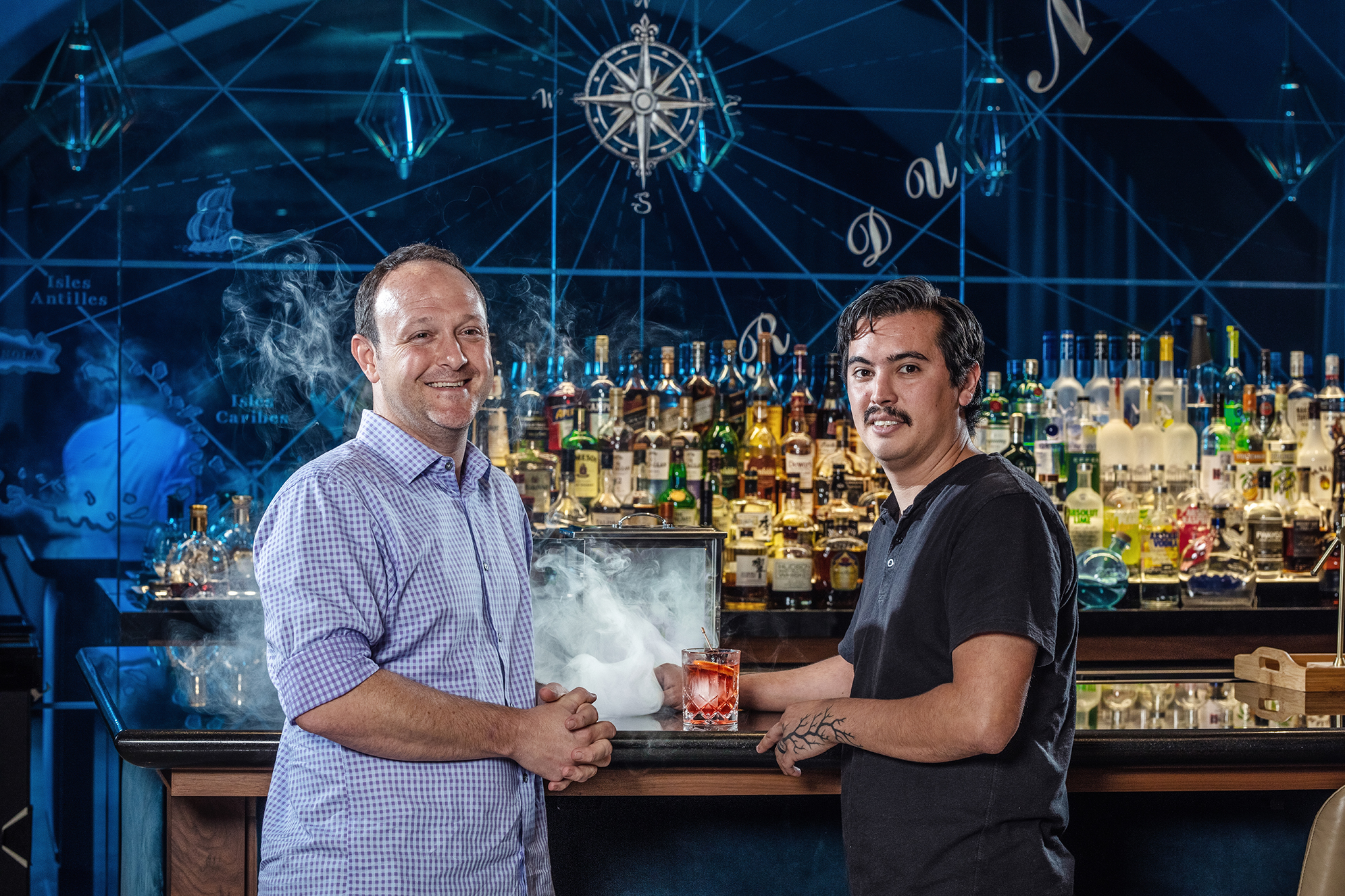 As part of our January cover story celebrating SOBEWFF, we asked our Broward chefs and cover stars to describe their best meal of 2018

What’s the best meal you’ve had, not including your restaurant, over the past year?

DaSilva: I went to Portland, Maine, with my partner. I’ve cooked Maine lobster for so many years. But when I had it there—in chowder, in lobster rolls—it was just different. I was really wowed. I had no idea that Maine lobster actually tastes better in Maine. … If you’re getting stuff from California, it’s in a truck for five, six days. When seafood comes fresh out of the water, as opposed to sitting somewhere for a few days, it makes all the difference.

Beas: I was in Cabo in April, and they have these seafood carts, fresh seafood on ice in a wheelbarrow cart that just roams the streets. You can do oysters, mussels, octopus. They have these big black clams, and they shuck them to order. They’ll do fresh ceviche in front of you. It’s like $10, and you get a full meal.

Ramos: I was in Las Vegas to open one of our sister properties, and I ate at Twist, the five-star restaurant by Pierre Gagnaire at the Waldorf Astoria. The chef de cuisine is John Miranda—young kid, but he is so talented. The food blew me away. He gave us about 16 different courses. The chef I was there with had some dietary restrictions, but Miranda still was able to create some phenomenal dishes—some were vegetarian, some vegan, some didn’t have certain proteins. He had a grasp of everything coming out of that kitchen.

Rivera: Definitely Love & Salt in Manhattan Beach, California, with chef Michael Fiorelli. Every aspect was made in-house; like, they made their own pizza, their own English muffins. They gave me a beef tongue biscuit that was out of this world. I had a pizza with duck eggs and duck sausage. The entire meal was a showcase for how to use almost every part of the animal in some way, shape or form. Everything was so well-balanced; you didn’t need to add [spice or sauce]. You could eat it the way it was. It was perfection.

Becker: I’m lucky enough to get to travel a lot to Japan to visit family. We were in Hokkaido recently, and we had an exceptional meal at a resort. It was the freshness [of the ingredients], and the detail and the simplicity in how they served things that set it apart. The chef came out and put a sea urchin in front of us. He said, “This one never went to the market, never went to a salesperson. It went from the fisherman to me to you.” That meant a lot to me.