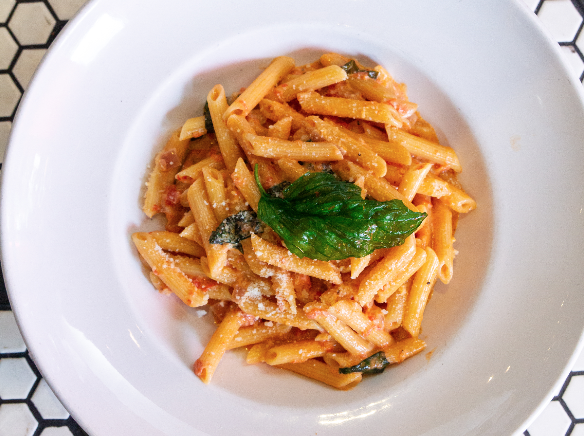 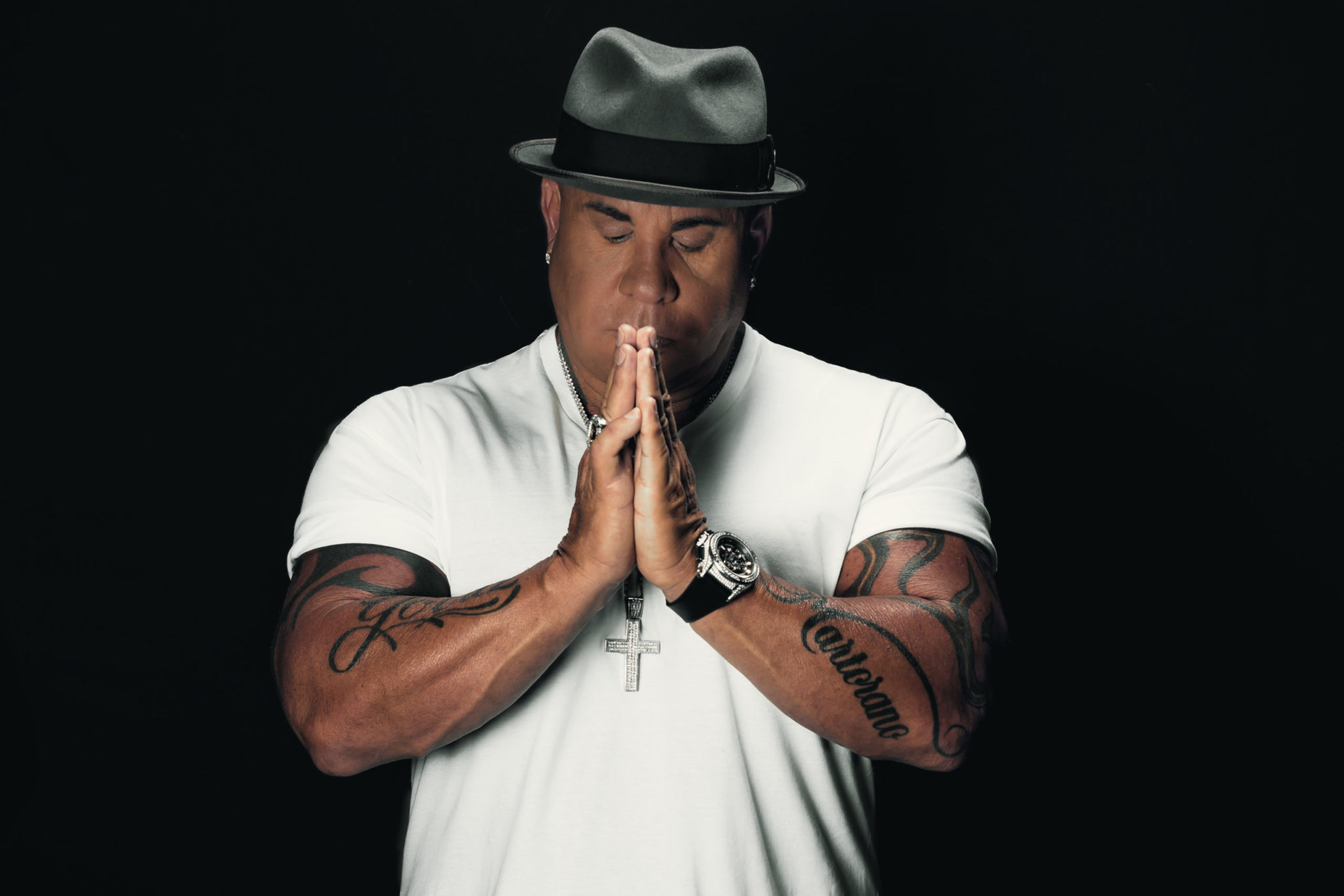 It’s been 30 years since Steve Martorano first set his eyes on a small restaurant space in Broward with a then-pink awning, five tables and a single stove. The recession of 1990 had dealt a financial body blow to the South Philly native, renowned for a time as one of that city’s sandwich kings. Down but not out, he opened Café Martorano, piped in good music, played movies that he wouldn’t mind watching all day long—and made some the best and freshest Italian dishes in town. “People said we’d be out of business in a few years,” he says. “We’re still here. We must be doing something right.” 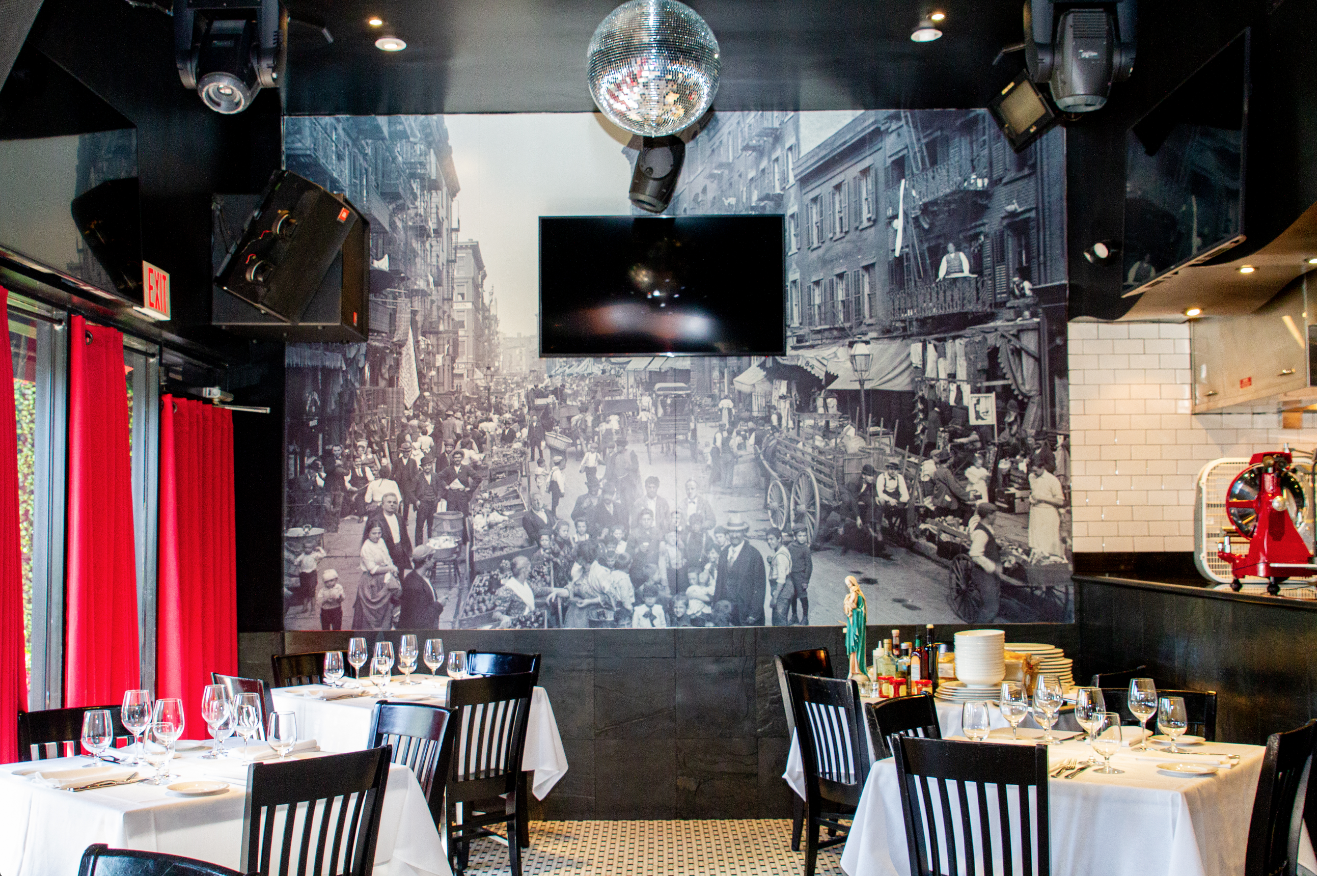 Martorano describes his now 80-seat dining space as “an experience,” with the affable, street-wise, muscle-bound owner as a main attraction. The likes of Dan Marino, Wilt Chamberlain and Tony Bennett gave the restaurant their stamp of approval early on. “Before you know it, I’m cooking for the cast of The Sopranos,” says Martorano, who’s become a television personality himself over the years. “I can have [rapper] Ludacris sit down at a table, hand him the microphone, and he’ll start singing. That’s called the magic—it’s magic that doesn’t happen at any other restaurant.” 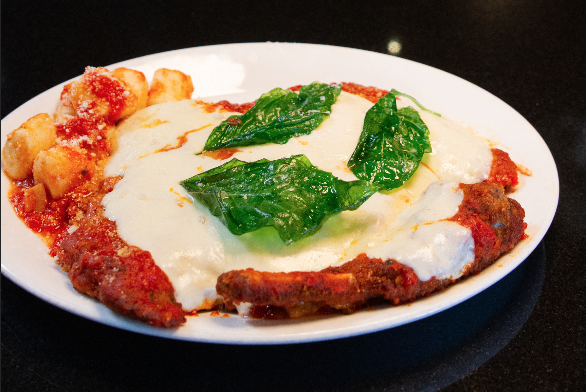 The menu remains straightforward Italian-American staples—eggplant stacks, fried calamari, veal chops pounded and served Parmesan style, mozzarella made from scratch, and baseball-sized meatballs with Martorano salad, an appetizer swimming in Sunday gravy that celebrity chef Geoffrey Zakarian raved about on the Cooking Channel’s The Best Thing I Ever Ate. “We’re probably one of the most expensive Italian restaurants, and we’re proud of that because we give the best,” Martorano says. “People taste our eggplant, they taste our meatballs, and it takes them back to when their grandmother or their mother was cooking.” 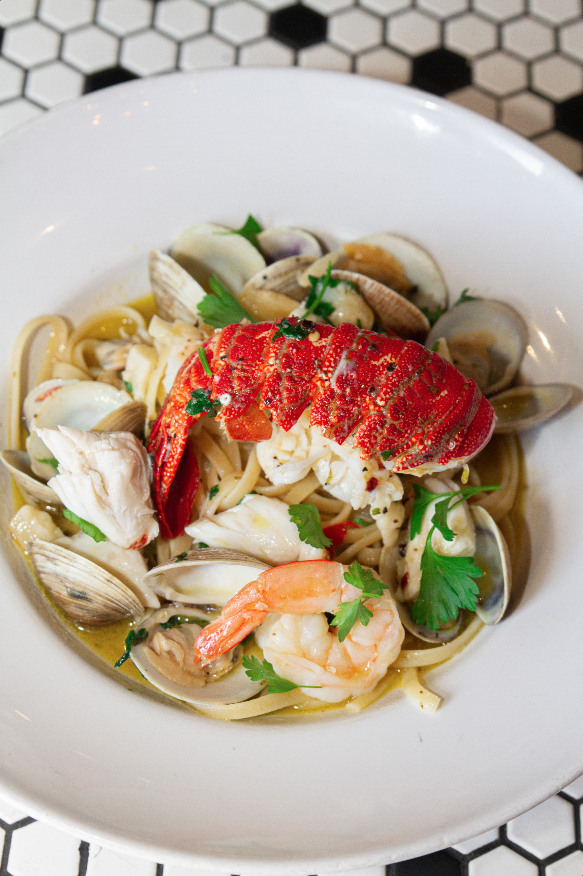 As much as the flavor-rich wine sauce and seafood (lobster tail, shrimp and clams) grab the headline on the “Yo Cuz” special, it’s the linguini, like all the pasta at Café Martorano, that steals the show—and for good reason. “Ninety percent of restaurants cook their pasta/macaroni half way and put it the refrigerator; then somebody orders it, they dip it in hot water, put the sauce on it, and they send it out,” he says. “Not us. I have one guy that does nothing but drop five to six different cuts of pasta. Now, you got to remember, spaghetti takes six minutes, rigatoni takes 13 minutes. It’s all about timing. When we cook pasta to order, it’s firm, and it’s still steaming hot through your whole meal.”

Though he credits his wife, Marsha, for managing the brand, and maintaining the energy and excitement at the restaurant, Martorano’s larger-than-life personality continues to loom large. “One night, this woman from New York goes, ‘I’m so glad you’re here, because last time you weren’t, and the eggplant stack didn’t taste the way you do it.’ She orders the eggplant and says, ‘See, everything is better.’ I didn’t want to tell her, but I don’t ever make the eggplant. But there’s a perception that if I’m here, it’s going to be better. It’s a curse and a blessing.”