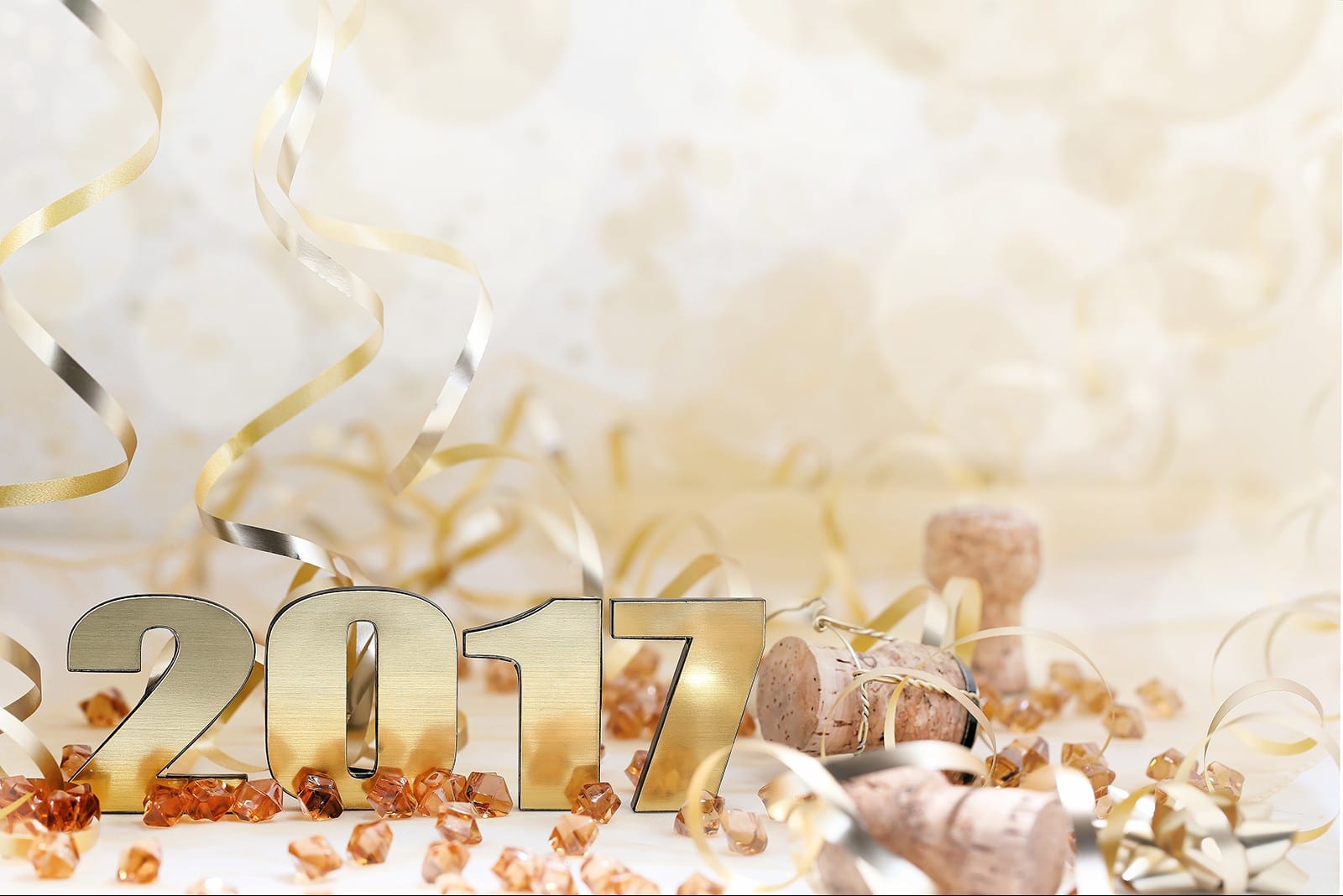 Happy New Year! Did you know that Julius Caesar instituted Jan. 1 as the first day of the year, partly to honor the month’s namesake, Janus? The Roman god of beginnings had two faces that allowed him to look back into the past and forward into the future.

I hope you had the opportunity to enjoy your family traditions and share your resolutions with your loved ones. I know that many of you carved out some time to reach out to some of our communities in need. Thank you for your kind gestures.

Martin Luther King Jr. Day (Jan. 16) is a federal holiday marking the civil rights leader’s birthday. It is observed on the third Monday of January each year, which is around King’s birthday, Jan. 15. King was the chief advocate of nonviolent activism in the Civil Rights Movement, which successfully protested racial discrimination in federal and state law. The campaign for a federal holiday in King’s honor began soon after his assassination in 1968. President Ronald Reagan signed the holiday into law in 1983.

The United Nations General Assembly passed a resolution on Nov. 1, 2005, to designate Jan. 27 the International Day of Commemoration in memory of the victims of the Holocaust. It commemorates the genocide that resulted in the death of millions. Allied forces, led by American troops, liberated many concentration camps.

This year, the Chinese New Year, also known as the Spring Festival or the Lunar New Year, will be celebrated on Jan. 28. Chinese New Year festivities in the United States typically include activities and events such as parades featuring colorful costumes, floats, firecrackers and other attractions; cultural dances that often include symbolic creatures such as lions and dragons; street fairs and firework displays. 2017 marks the year of the red fire rooster—10th in the Chinese zodiac. Each year is related to an animal sign according to a 12-year cycle.

On a subject other than recognized dates, I am often asked about the city’s water quality. Water quality requires continual care. Utility operations are responsible for maintaining and improving the city’s water and wastewater systems. Every month, we conduct tests throughout the city for contaminants that may affect our water supply. We are proud to note that our system consistently meets all current government standards, so drink up!

If you have not attended any of our Home Grown Concerts, you are missing out on a real treat. The music is always great, and I love watching people get up and dance. I hope to see you at Sabal Pines Park, on Jan. 14, at 7 p.m., as The Shindigs perform Beach Boys hits.

Make this a great year, and keep smiling!