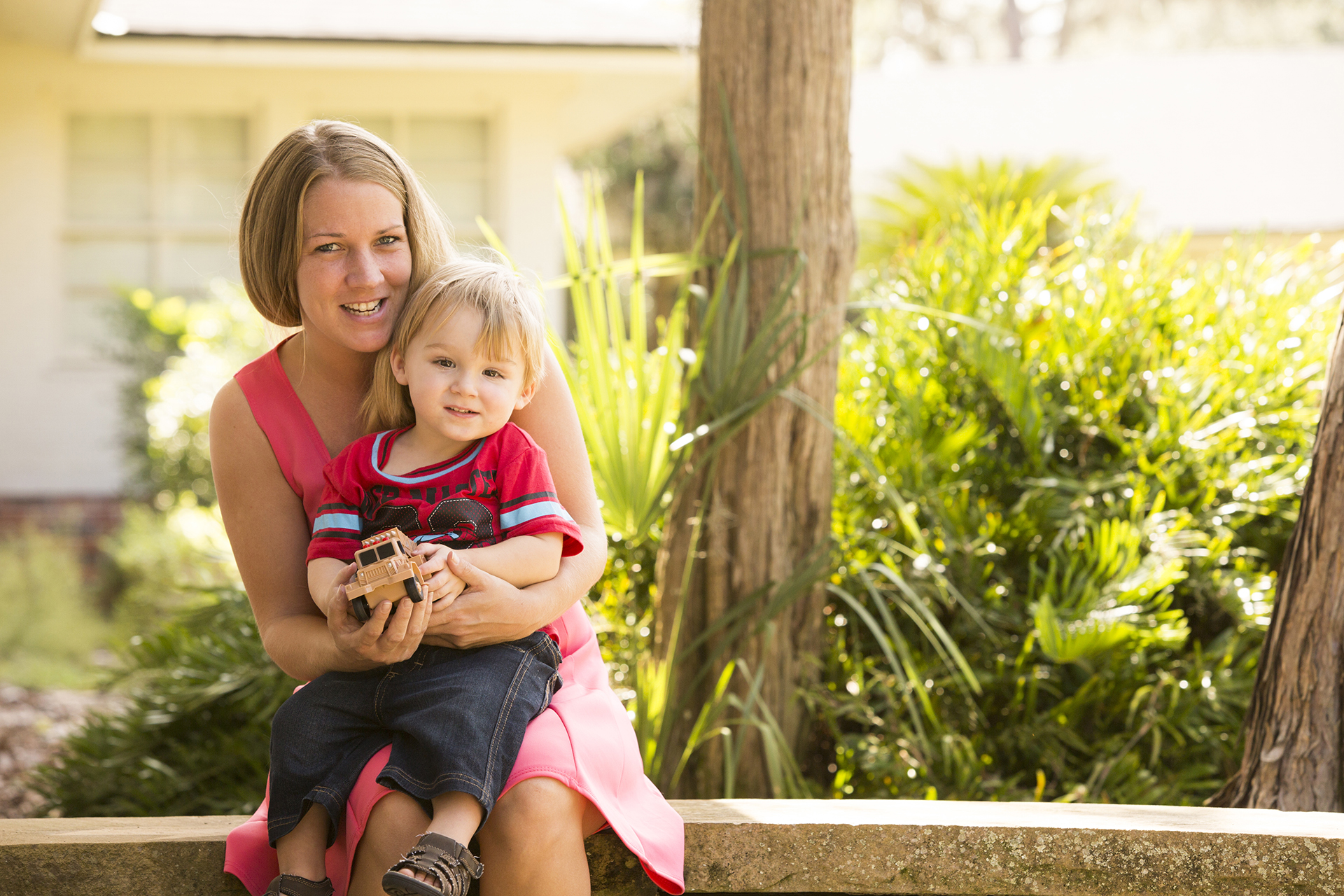 Though youth remain at the heart of the formidable work being done throughout the state by Children’s Home Society of Florida, it’s the family core that’s driving the esteemed nonprofit organization’s bigger intentions.

Since its inception more than a century ago in Jacksonville, CHS has been one of Florida’s most prominent and persistent voices when it comes to legislative matters involving child welfare and children’s rights; its tireless advocacy played a role in the creation of the agency that became the Florida Department of Children and Families in 1996.

However, CHS does more than talk the talk. What began with a staff of two in 1902 now includes more than 2,000 team members with a reach into virtually every community in the state. In South Florida, CHS’s ever-expanding array of offerings for families facing economic stresses and various life challenges include, depending on the county, Healthy Families coaching for expectant parents, as well as those with newborns; early-childhood and school-age programs; professional counseling; adoption services; a foster care approach that builds trust and ties with foster families through involvement beyond the once-a-month visit; and family preservation programs. 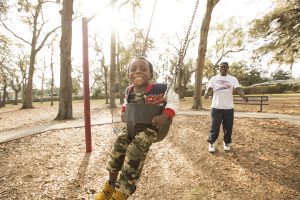 “When children end up in foster care, it’s harder for families to get them back—and, for the child, being removed from their home is so traumatic,” says Dante, senior vice president of operations for CHS of Florida’s southern region (from the Treasure Coast to Miami). “We’re trying to do more on the front end to prevent that.

“We’re offering [resources and programs] that strengthen high-risk families, keep them together, and give them the tools to be successful parents. Sometimes, that involves parenting. Sometimes, it’s about showing them how to budget. It can be stressful when you’re not sure whether to pay the light bill or daycare. We have young mothers who’ve never had to handle these kinds of situations before.”

Dante says the family-strengthening preservation programs in South Florida and throughout the state have a success rate of better than 90 percent; in Miami, the figure is 98 percent. For the children involved, that means a stable environment, one that doesn’t necessitate a return to the foster care system.

“You want children to be able to stay home with their parents—and you want parents to be equipped to deal with the challenges of childhood,” Dante says. “Anything you can do to build resiliency and keep the family healthy—emotionally and physically—is a win-win.”

The counseling services available through CHS in Palm Beach, Broward and Miami-Dade counties—including sessions over the phone or computer for those unable (or unwilling) to meet in person—provide an additional avenue for parents and children to work through day-to-day issues. Dante, who earned her master’s degree in mental health counseling at Nova Southeastern University, points to the LGBTQ community as just one example of how counseling can make a difference.

“Although there are agencies who do amazing jobs, parents still struggle with children who haven’t figured out their sexuality,” Dante says. “Sometimes, [the counselors] help the kids figure out how to be comfortable in their own skin.

“Other times, it’s behavioral issues. Parents going through a divorce, kids having to relocate. These things impact children in different ways. … The counseling is there for the children. And it’s there for the parents, so that they can [better understand] developmental stages and make good choices. You’re going to parent the way you were parented—unless you [learn] something different.”

Though CHS receives funding from the state, Dante says it covers only the bare essentials. The organization relies on local grants, volunteers, corporate partners and fundraisers, such as the Cruising for a Cause event in Fort Lauderdale on April 4, to continue providing so much to so many.

“We’re very good at distinguishing what families need, getting them what they need, and providing therapeutic support, especially given the diversity in the tri-county area,” Dante says. “We don’t do just one thing. We do a lot of things—quite well.”