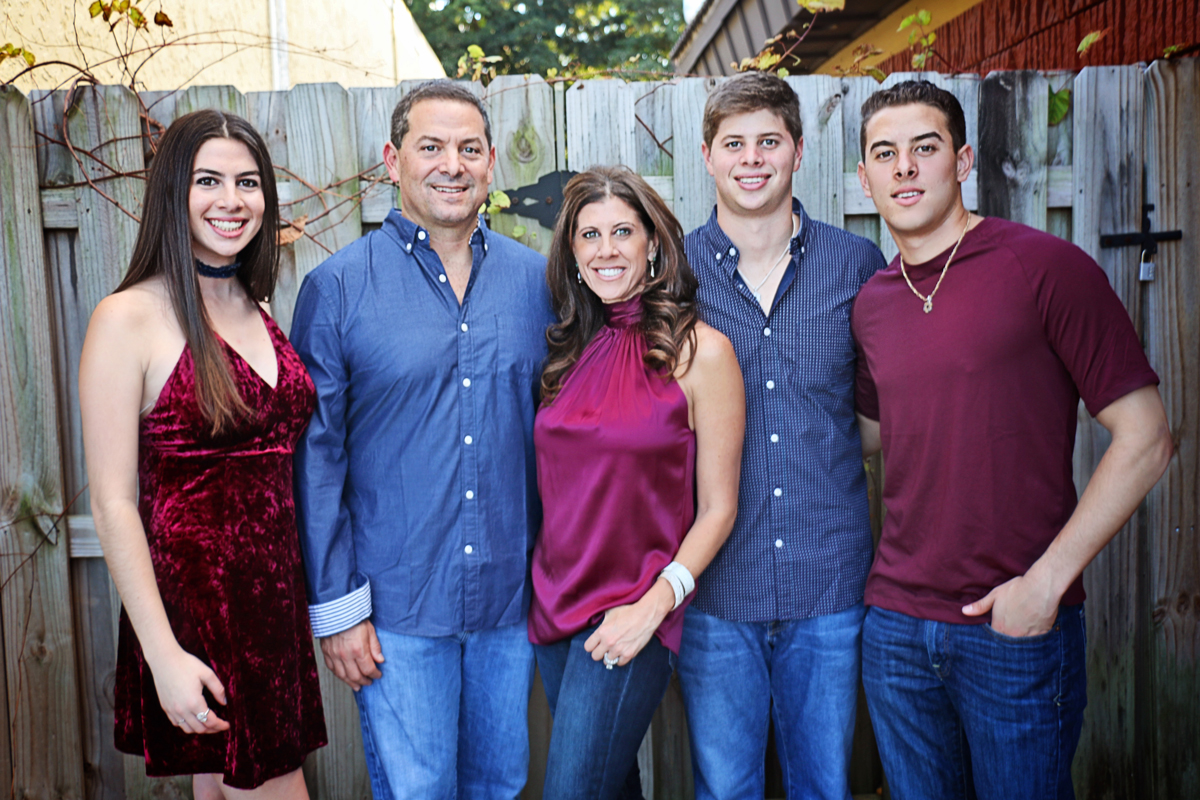 Getting involved in politics was never on Michael Udine’s radar. In 2002, continuous delays on the construction of a school in Parkland frustrated parents, who didn’t feel heard by their elected officials. One suggested that Udine run for the city commission.

The idea piqued his interest. The next year, with little experience (he’s a lawyer by trade, a partner at the law firm of Udine & Udine), he ran against a long-term incumbent with the support of his network of friends and neighbors.

“There were no real issues, but I just ran,” says Udine, who currently sits on the Broward County Commission, serving District 3. “At the time, Parkland was changing over to become a more family-friendly type of community. And me with my three kids—I wish I had a picture of when they were little and campaigning for me; I had a kindergartener, a pre-K and a baby—we were what Parkland was going to look like.”

He won the seat and spent the next three years “working hard, connecting with the residents.”
As city commissioner and mayor of Parkland (2006-16), he enhanced that connection by keeping office hours, sending email blasts and embracing social media.

“I would go to Little League practice with my boys, and that’s where people could come up and talk to me about city stuff,” he says. “They never really had that before.”

He says serving as mayor was a labor of love, and he takes pride in the impact he made during his term. “The whole city has our imprint on it,” he says of his team, citing the Western Fire Station, Pine Trails Park and the bi-weekly farmers market.

He resigned in 2016 to run for the county commission, where he represents northwest Broward: Parkland, Coral Springs and parts of Tamarac and Fort Lauderdale.

“Everybody talks about the big offices,” he says. “I would say that your commissioners or mayor do more to affect everyday life. We make sure your trash is picked up. Your streets are safe. We help educate your children. It’s your local officials that get it done.”

About 10 years ago, Udine and his family joined the city in burying a time capsule. His kids promised they’ll come back in 40 years for the Parkland Historical Society’s reveal. “There are things in there from when I was the mayor,” he says. “So that’s pretty cool.”