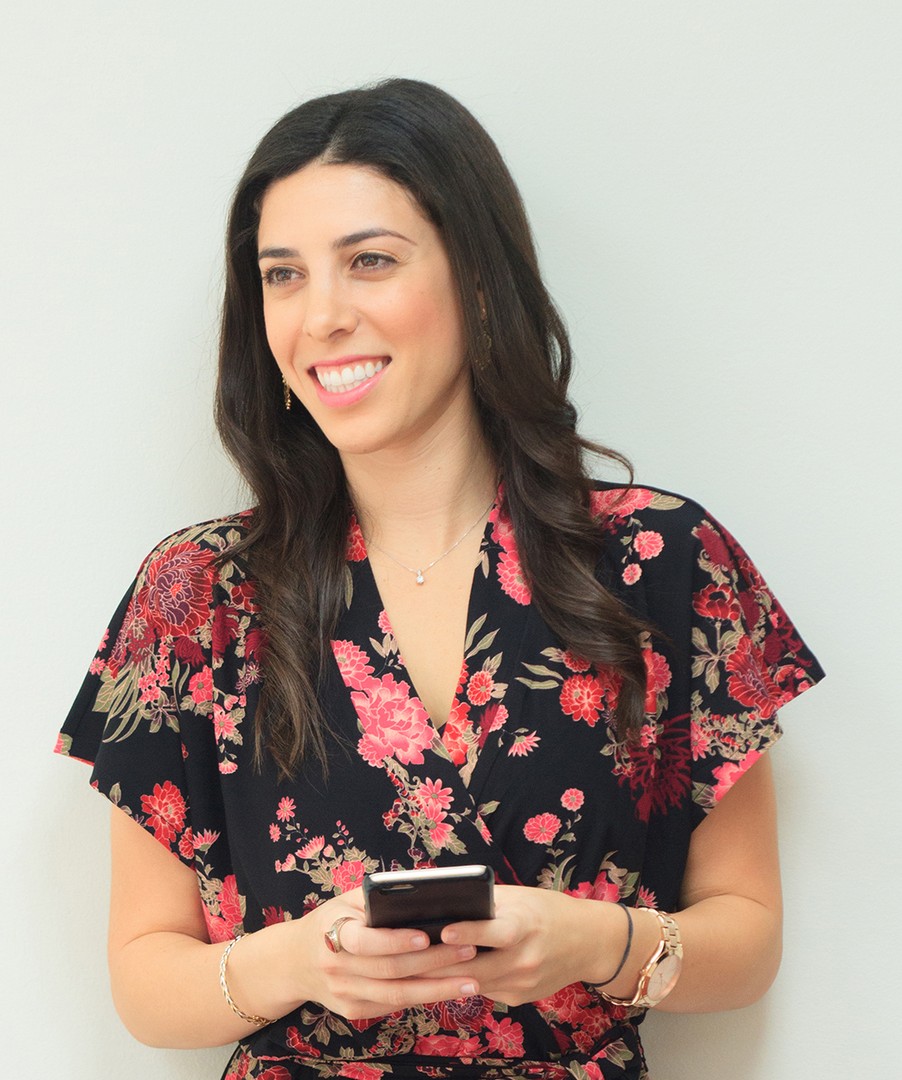 ? Among the thousands of people who attended the first South Florida Women Empower Expo in mid-October at the Broward County Convention Center were online followers of Alexa Carlin who came from as far away as California to hear the event’s co-founder speak. “It’s humbling to know the impact I’ve made on lives just through spreading a positive message,” says the 25-year-old.

? It’s a message grounded in the dramatic events that have redirected the Boca Raton resident’s journey through life. By her senior year at the University of Florida, the business administration major already had designed jewelry for the humanitarian fashion brand OmniPeace; she also had launched a popular nonprofit, Hello Perfect, intent on building confidence in the lives of young women with self-esteem issues. “I remember sitting in my apartment and thinking that my life was too perfect,” she says.

? In January 2013, Alexa’s mother visited Gainesville to celebrate a milestone for Hello Perfect. When she noticed the artery in her daughter’s neck throbbing, she rushed her to the emergency room. Alexa was going into septic shock. Doctors induced a medical coma that lasted six days. She awoke in intensive care with a tube down her throat and hooked to nine bags of antibiotics.

? Another deadly bacterial complication set in six months later, the result of her compromised immune system. To this day, Alexa occasionally deals with the painful effects of autoimmune disease—but instead of hiding it, she lets people see her at her worst. Her morning motivational show on Periscope, which started in April 2015, has become a candid, cathartic and inspiring video journal.

? “My mission is to empower people to dream big and believe in themselves,” says Alexa, who has 35,000-plus social media followers (her “good vibe tribe”). “You can’t do that without authenticity. I’m willing to be transparent and vulnerable; I can tell people what worked for me during my darkest hours. People hear that and think, if she was able to find some ounce of light while going through all of that, maybe I can, too.”

? In addition to speaking engagements, Alexa spent the past year with event partner Kyle Michaud developing the Women Empower Expo, which featured more than 50 workshops and 70 exhibitors. Next year, the Expo will debut in Washington, D.C. (May) and return to Fort Lauderdale (October). As many as four events are planned for 2018.

? “The gift this disease has given me is that I never take the good days for granted; any day I feel good, I’m making the most of it,” she says. “I’m so happy now to be focusing on my passion. Never in my wildest dreams could I have imagined doing an expo that attracts 3,000 people. I only knew that I was meant to speak my truth in front of others.”