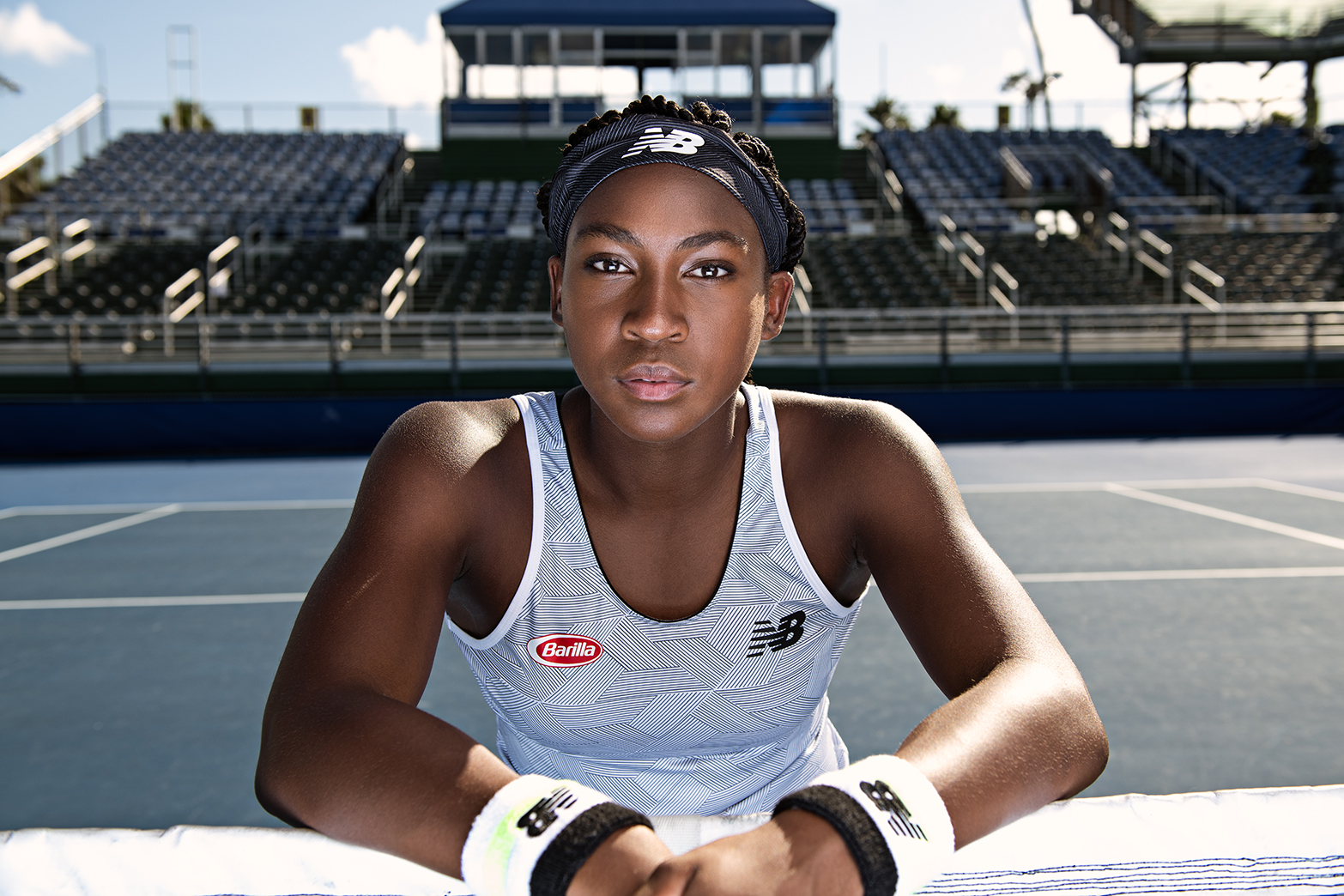 A peaceful protest Wednesday that started at Pompey Park and ended at City Hall in Delray Beach included one of tennis’ rising stars. Delray resident Coco Gauff, who graced the cover of the February issue of Lifestyle, joined hundreds of locals seeking justice and social change in the aftermath of George Floyd’s death on May 25.

Gauff was one of many who spoke about the targeting of people of color and supporting black lives following Floyd’s death in Minneapolis at the hands of a white police officer who pinned his knee against the 46-year-old black man’s neck for nearly nine minutes.

“I think it’s sad that I’m here protesting the same thing that [my grandmother] did, 50-plus years ago,” said Gauff when she addressed the crowd at City Hall. “You need to not be silent, [because] if you are choosing silence, you are choosing the side of the oppressor.

“We have to understand that this has been going on for years … I was 8 years old when Trayvon Martin was killed. So why am I here at 16 still demanding change?”

Gauff has not been shy about using her platform since bursting onto the tennis scene last year. She’s used social media to educate people about everything from black history to mental health.

“I’m here to tell you guys this,” she said during her comments in Delray. “That we must first love each other, no matter what. We must have the tough conversations with friends. I’ve been spending all week having tough conversations, trying to educate my non-black friends on how they can help the movement. Second, we need to take action. Yes, we’re all here protesting, and I’m not of age to vote, but it’s in your hands to vote for my future … Third, you need to use your voice.”