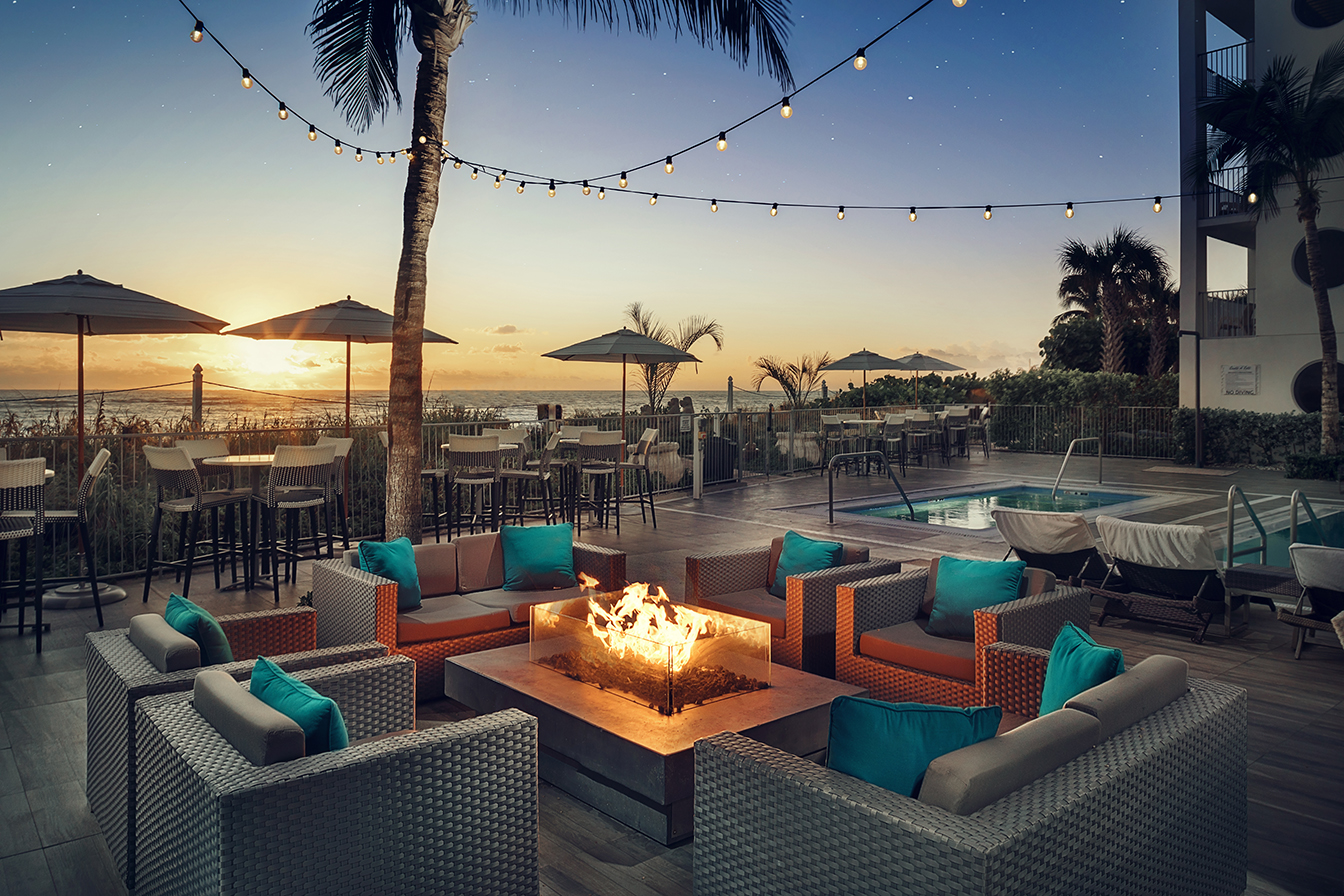 Costa D'Este, a Vero Beach-based resort owned by the Estefans, continues to pamper and inspire its guests

When Grammy Award-winning singer Gloria Estefan and husband Emilio decided to expand their burgeoning hospitality brand to Indian River County in the late 2000s, it wasn’t with the same South Beach splash the couple made by purchasing the Cardozo Hotel in the early 1990s.

Their second hotel, overlooking the Atlantic Ocean on Vero Beach, re-imagined a property (the old Palm Court) that took a beating during the hurricanes of 2004. It promised an intimate boutique experience, a place to recharge and relax. To take long walks along the beach. To enjoy a spa day. To sip on tropical cocktails while poolside. To savor chef-driven cuisine that was a cut above casual beachfront fare.

More than a decade after opening Costa d’Este Beach Resort & Spa (in 2008), the Estefans are still delivering on that promise. Here are just some of the reasons why. 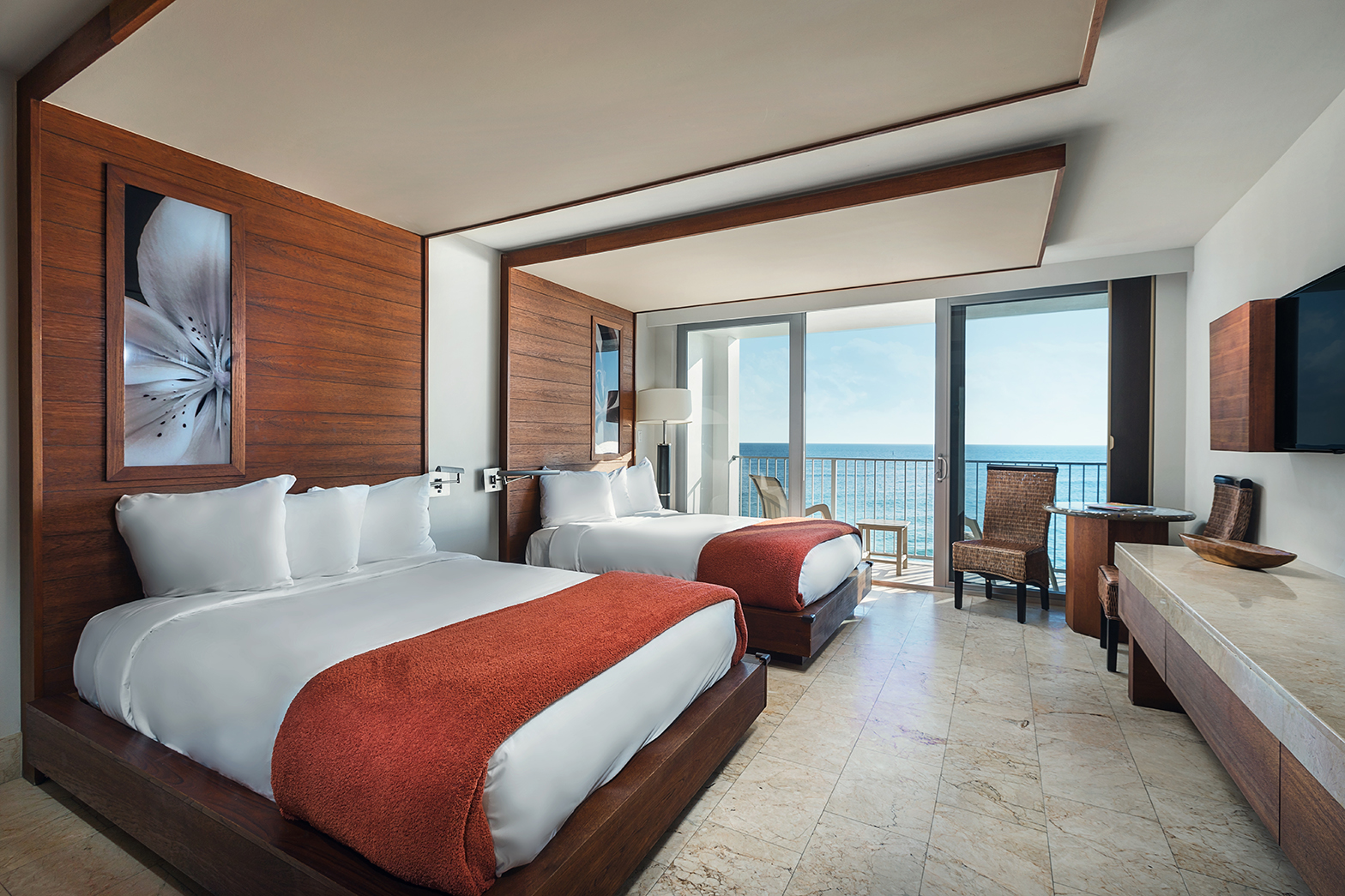 Rooms With a View

The resort consists of two five-story towers that host a combined 94 rooms and suites. Accommodations are minimalist in design and neutral in palette (teak furnishings and earth-toned stone flooring and counters), with balconies that peer out over an expansive swath of sand. The oceanfront luxury suites can comfortably host four with a separate bedroom (king bed), a pull-out sofa in the living room, and two full bathrooms. 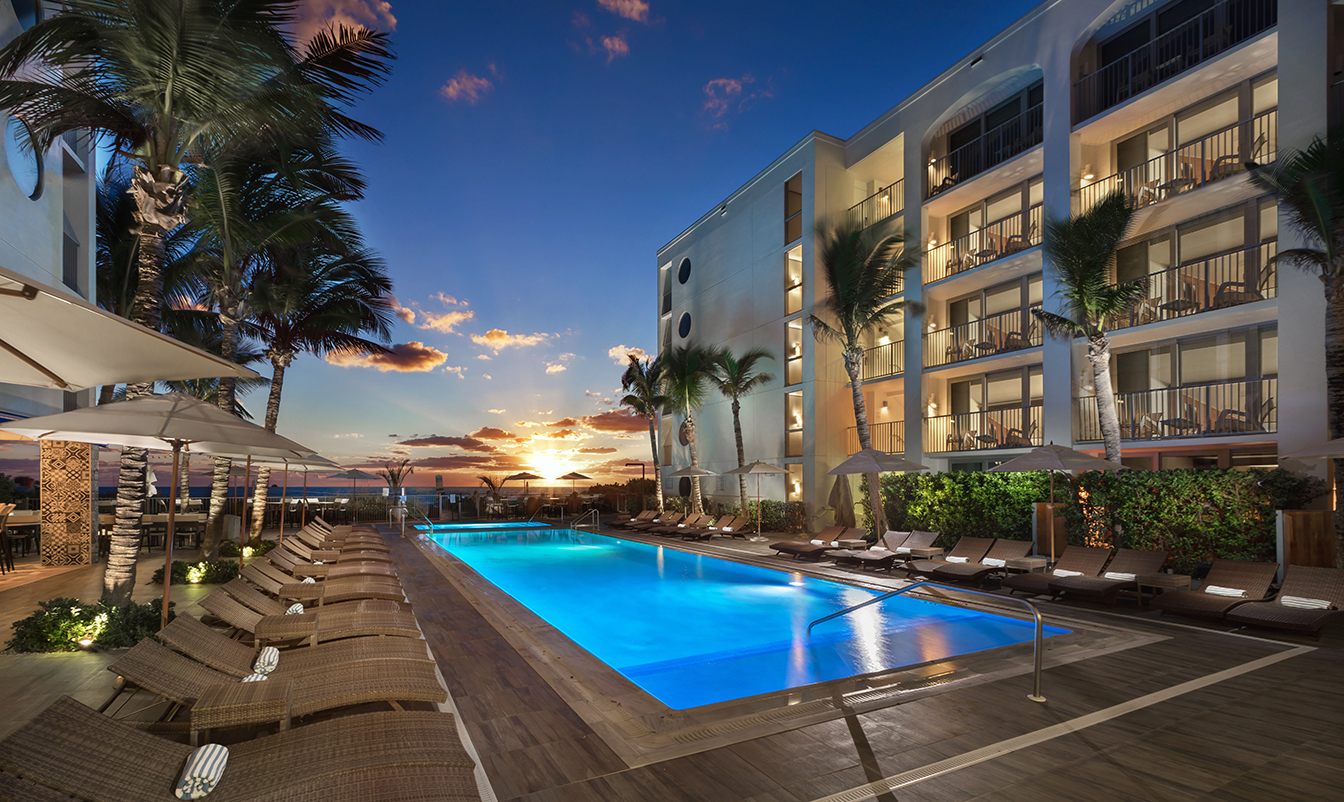 The elongated infinity-edge pool at Costa d’Este beckons resort guests, reason enough to claim a spot early, especially on weekends. Part of its charm lies in the exquisite service provided by the concierge team, which seemingly anticipates your every poolside need. Complimentary offerings include frozen grapes, chilled aromatherapy towels, sunscreen, infused water—they’ll even clean your sunglasses. The quaint Cabana Bar keeps the party going with daily happy hours (4 to 6 p.m.) and a slate of cocktail creations—like the Freaki Tiki (Bacardi Superior, Malibu rum, and assorted juices) or the Pearita (tequila, Cointreau, fresh pear and citrus, and guava juice). 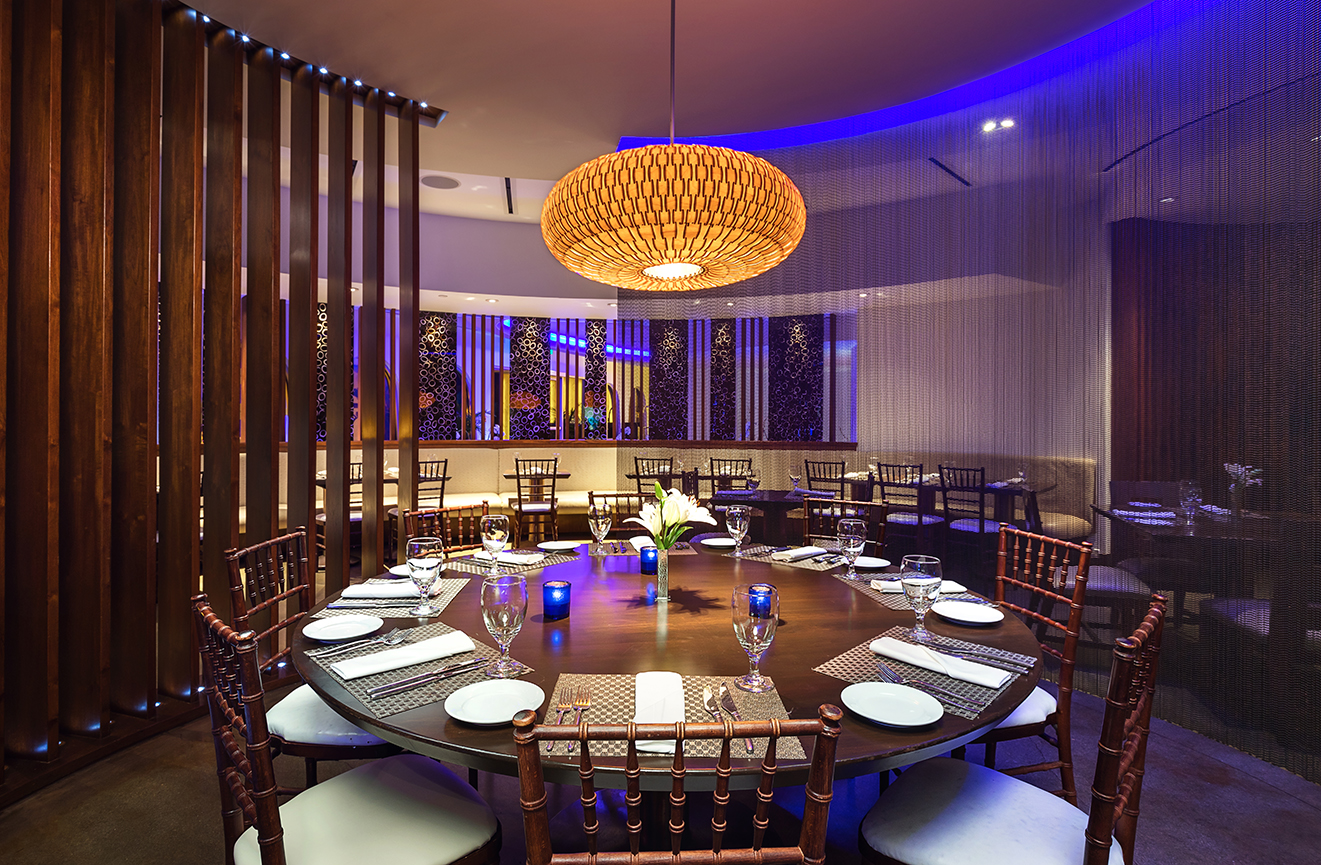 On With the Kitchen Show

Four years after his arrival as executive chef, the culinary artistry of Armando Galeas continues to produce tasty ripple effects for resort guests—ones that lead directly to The Wave Kitchen & Bar. It’s here where the native of Honduras and former protégé of Emeril Lagasse—Galeas spent nine years working for the celebrity chef—brings his curated land-and-sea offerings to life, along with the Estefans’ homespun Cuban specialties. On the latter front, think shredded beef, Cuban-style chicken (Gloria’s favorite), Cuban-style skirt steak and melt-in-your-mouth, 24-hour-marinated roasted pork. On the locally sourced seafood side, the ceviche offerings (octopus or fish) and the fresh-catch platings are consistent crowd pleasers. Then there’s the Paella a la Costa, a triumphant take on the famed rice dish—brimming with clams, mussels, scallops, shrimp, chorizo and chicken (and even lobster, for an additional cost)—that rivals any paella produced in South Florida. 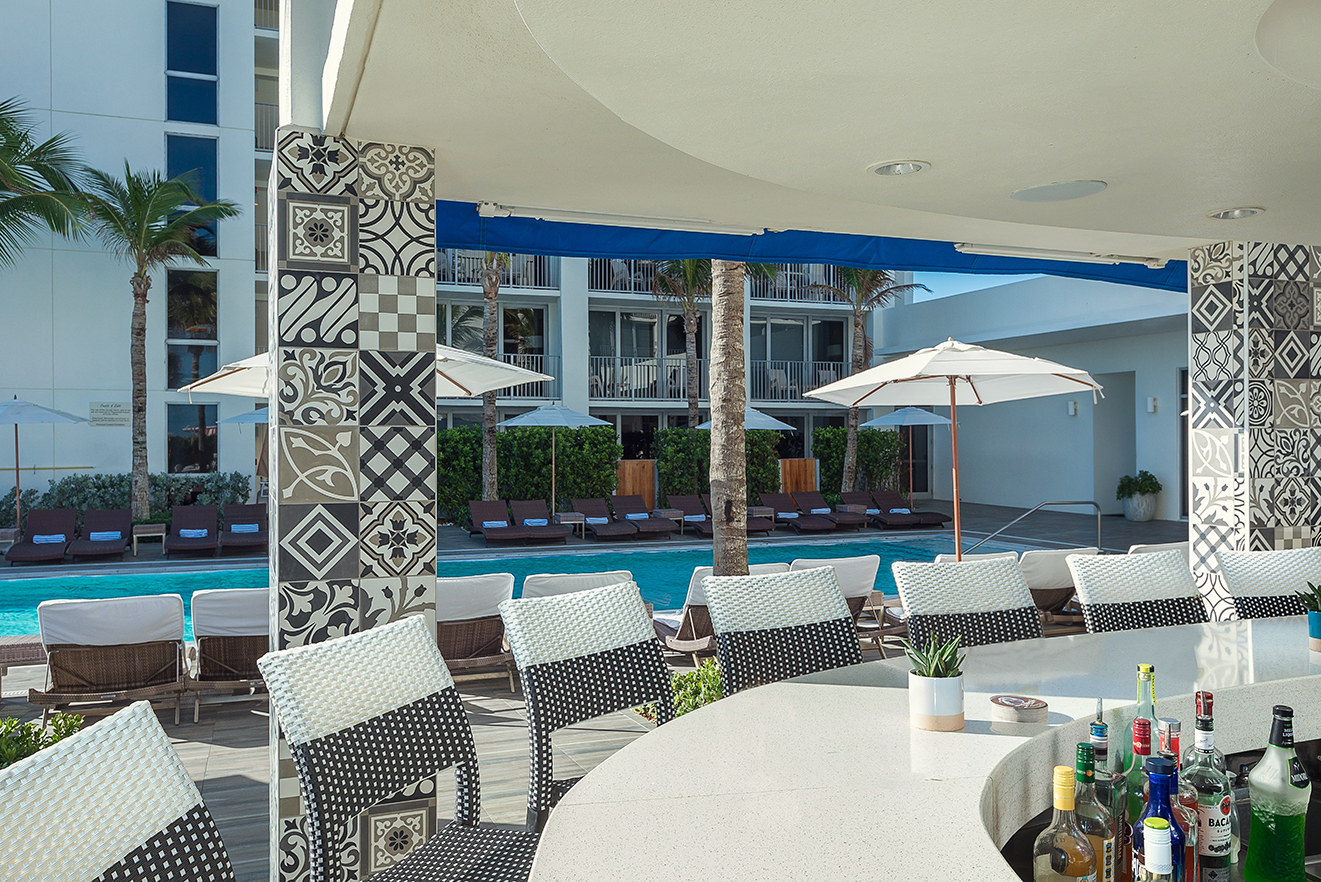 Toes in the Sand

As part of the resort fee, patrons have access to two beachfront lounge chairs per room—and food/drink service from the Cabana Bar. A local water activity company offers a variety of rentals, including stand-up paddleboards, kayaks, boogie boards and snorkeling equipment. Speaking of which, the resort also offers guided snorkeling tours over the wreck of the nearby S.S. Breconshire, which smashed into a reef some 125 years ago and plunged to the bottom of the sea about 1,300 feet off the coast. 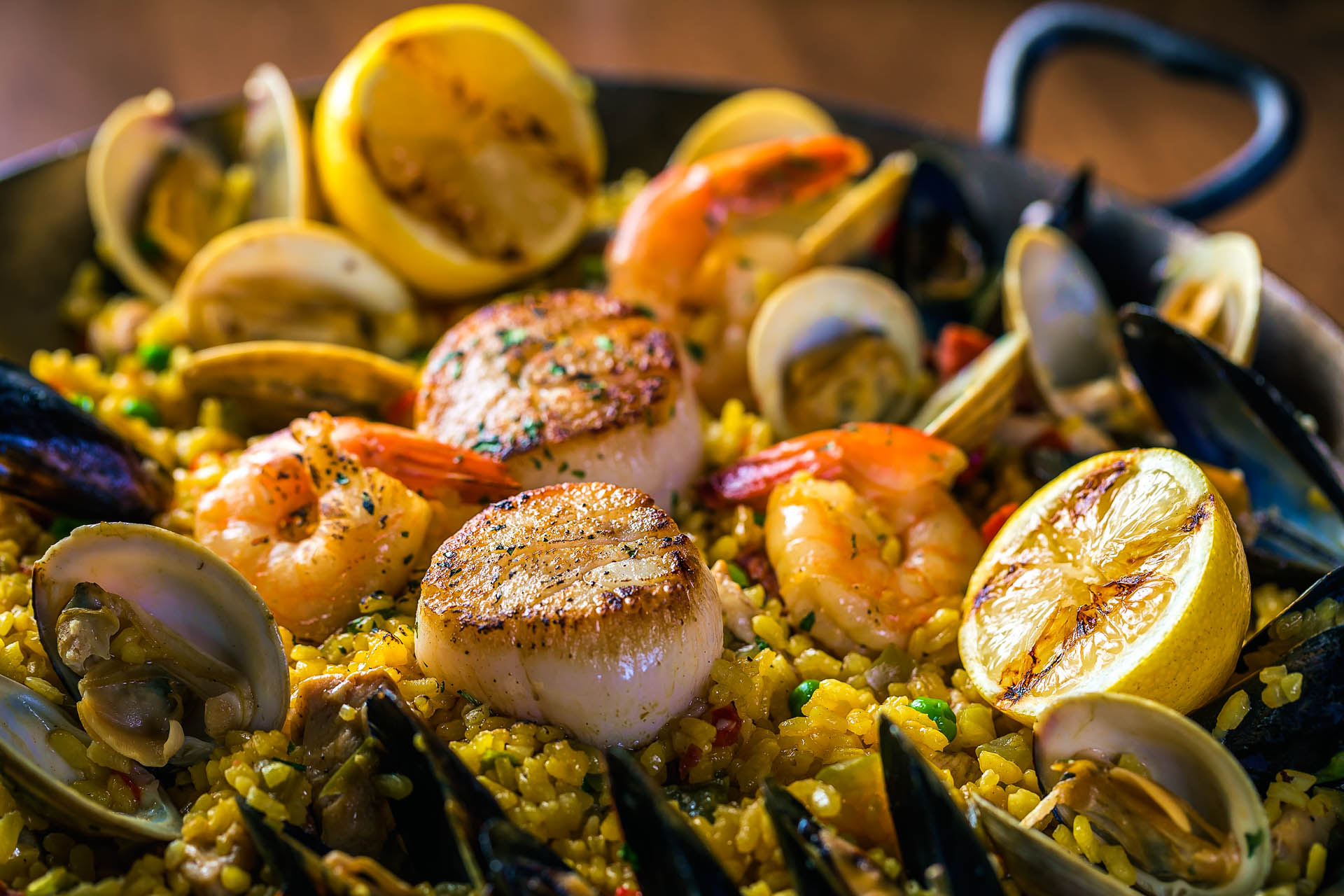 The Sunday brunch (11:30 a.m. to 3 p.m.) keeps it sweet and simple with bottomless bloody Marys or mimosas, and an abridged menu that includes lobster mac and cheese, shrimp and grits, steak and eggs, Cuban eggs Benedict, Belgian waffles and, wait for it, bananas Foster French toast (made with Cuban bread). … C-Spa offers a full menu of facials, body treatments, massages, nail and waxing services, and assorted package deals. After a long day at the pool, revitalize the skin with the Monkey Sea Monkey Dew Ritual, which incorporates aloe and coconut butter, and culminates in a banana-infused deep-conditioning mask or sea salt and coconut-infused scalp massage. … Resort patrons have free access to the sunrise yoga classes at 7 a.m. on Tuesdays, Thursdays, Fridays and Saturdays.