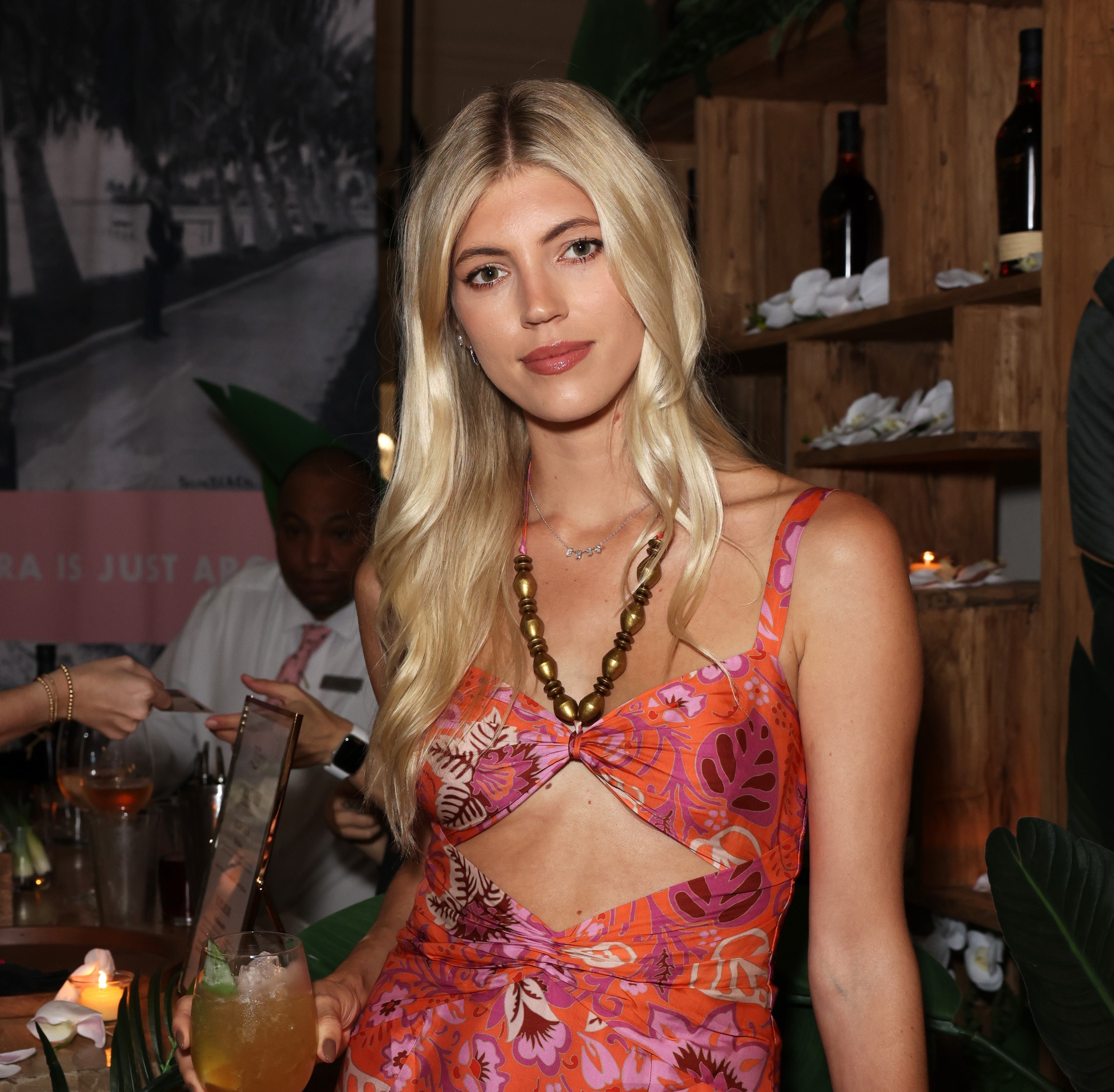 The fashion industry publication is commonly known as The Daily 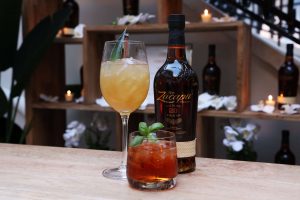 To celebrate 20 years of being one of the go-to publications for the fashion industry, the Daily Front Row held an anniversary event, which Zacapa Rum hosted at The Esplanade in Palm Beach. Guests included fashion Devon Windsor (wearing ALEXIS) and her husband Jonathan Barbara, Bettina Anderson, Isaac Boots, Stephanie Hill of The Style Bungalow, Sarah Bray West and Libby Edelman. Upon arrival, guests were greeted with cocktails from Zacapa Rum’s Mujeres Fuertes Cocktail Collection—drinks inspired by the women behind Zacapa Rum in honor of Women’s History Month. The Zacapa Rum table also featured local delicacies were provided by The Colony and macarons from Laduree.

Following cocktail hour, guests meandered over to the Zacapa Rum adorned table to enjoy fresh local delicacies provided by The Colony and macarons from Laduree. 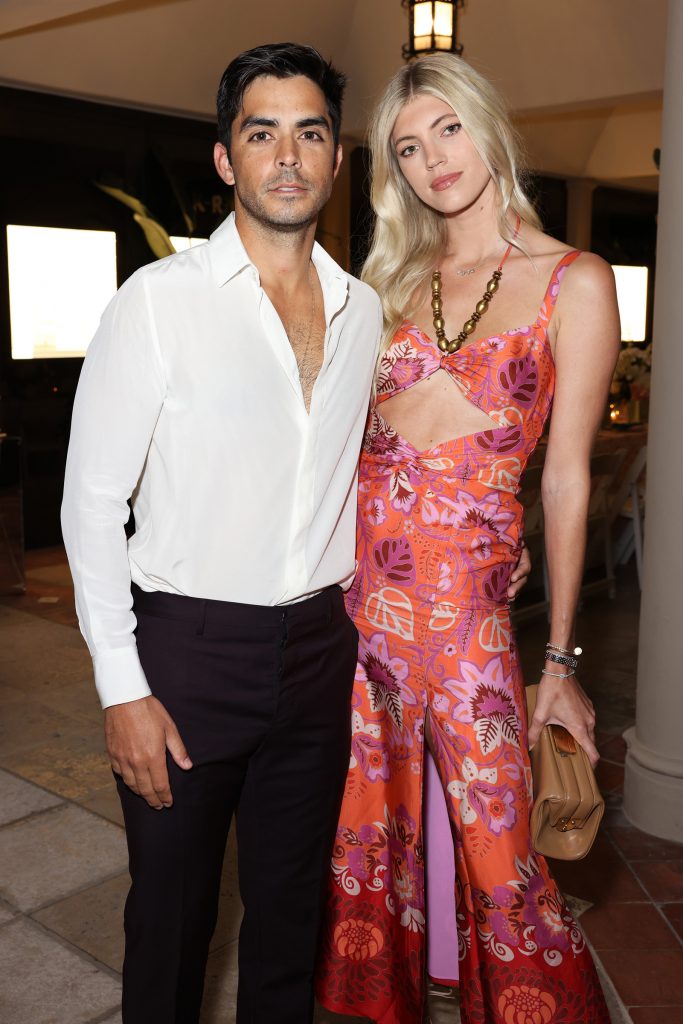 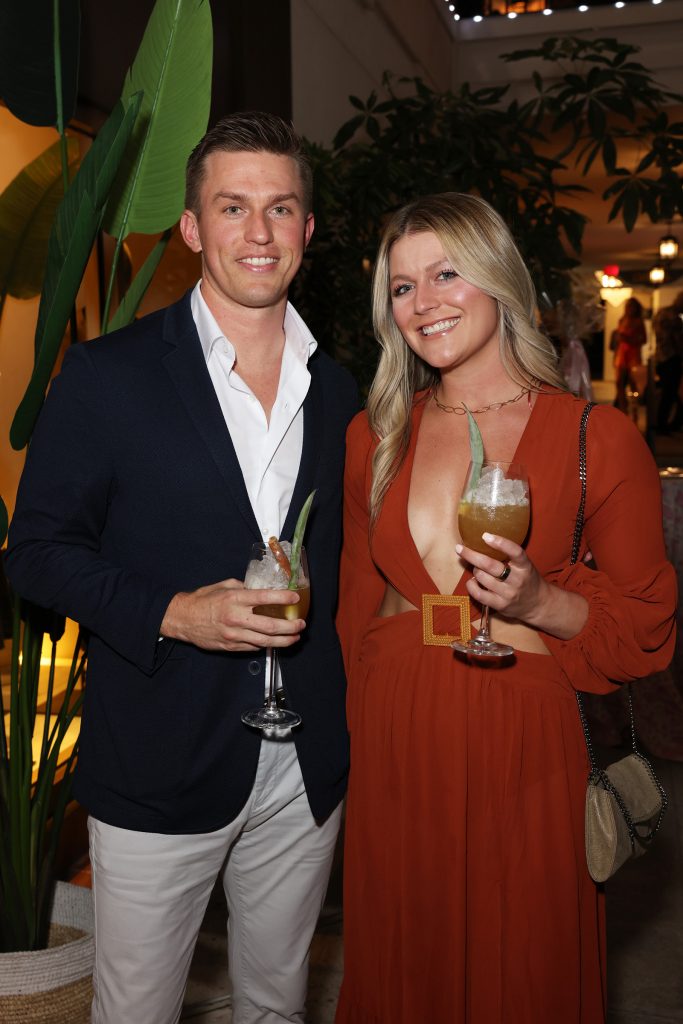 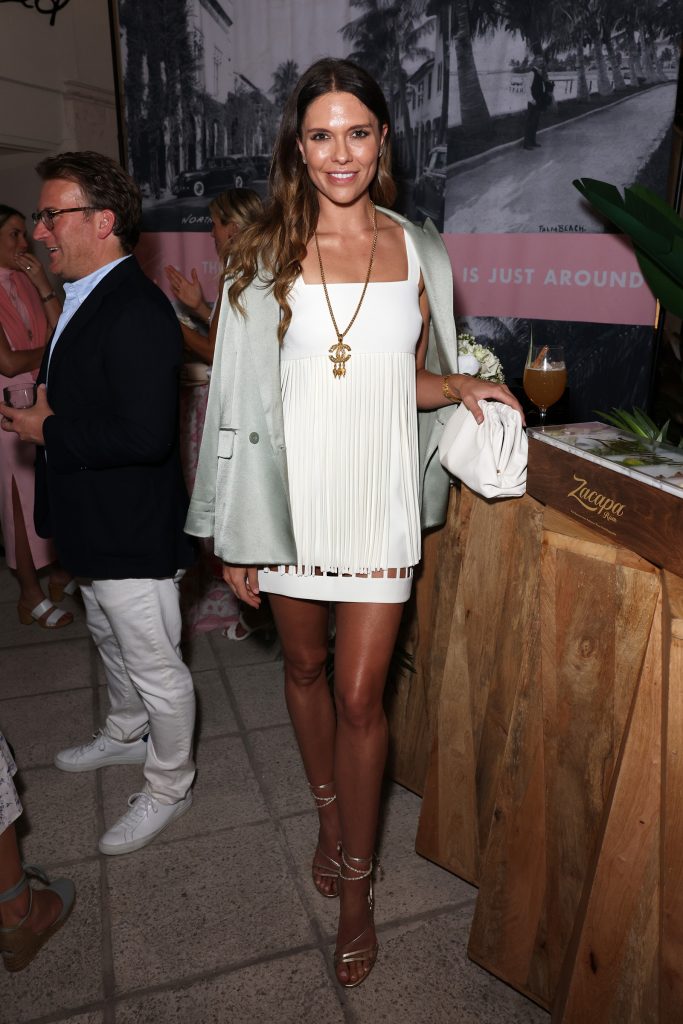 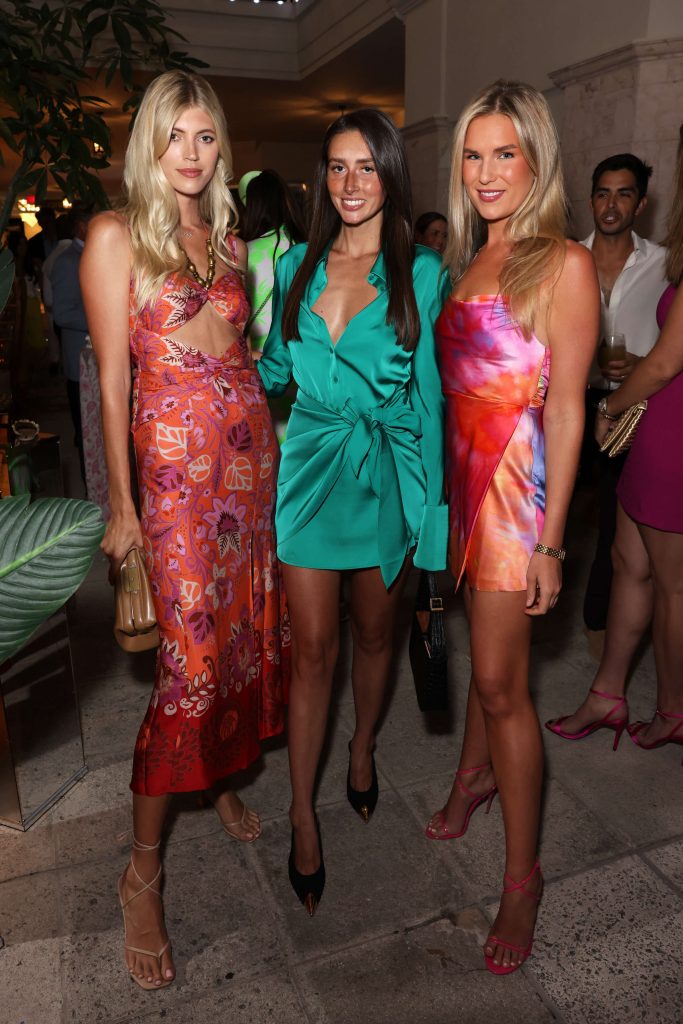 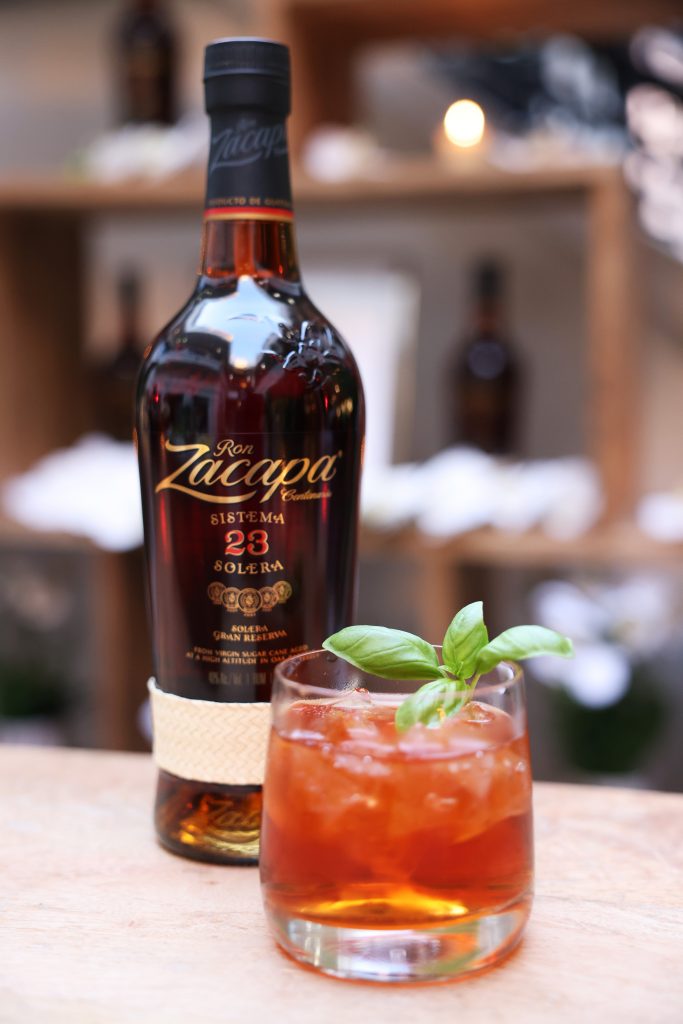 A view of La Infusion cocktail made with Zacapa No. 23 Rum