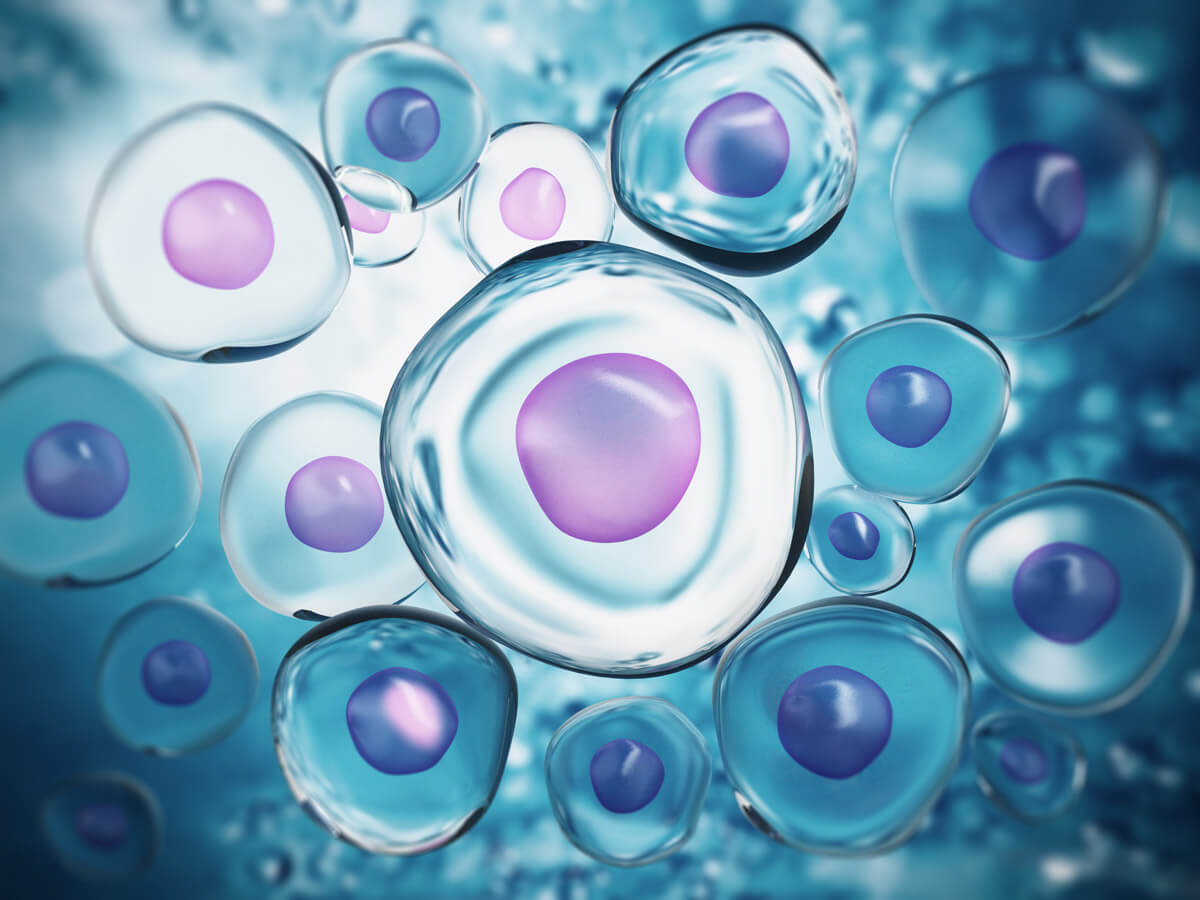 Down to the DNA

In a prescient move, a South Florida couple visited Joe DiMaggio Children’s Hospital in Hollywood last year for genetic testing. They wanted to know if they had genetic mutations that could cause a birth defect in a future child.
Both of them tested positively for genes predisposed to autism. Neither had autism, but they were carriers of the gene. That meant their children would have a 25-percent chance of incurring the neurodevelopmental disorder that affects one in every 68 children in the United States, according to the Centers for Disease Control and Prevention.
Roman Yusupov, a pediatric medical geneticist at Joe DiMaggio, shared his findings with the couple. They then went to their gynecologist, who had a solution: Use in vitro fertilization to create embryos in the lab from the couple’s sperm and eggs. Eliminating embryos with the mutation, he inserted an optimal one into the woman’s uterus to create a healthy child.
“We are seeing an explosion of genetic-testing possibilities for a couple that wants to ensure their children are not at risk of genetic defects,” Yusupov says. “The sooner we diagnose, the sooner we start intervention and treatment.”
It’s estimated that each cell in the human body contains approximately 20,000 to 25,000 genes. A mutation in one or more those genes can lead to a medical condition—including, in extreme cases, disorders with life-threatening consequences.
Of babies born in the United States each year, 3 percent are born with birth defects, which cause 20 percent of all infant deaths, the CDC says. Adding to the urgency for tests are the many undiagnosed birth defects, causing about 15 percent of patient admissions to children’s hospitals.
Doctors have traditionally performed amniocentesis on women 15 to 20 weeks into pregnancy, drawing “a lot of liquid if concerned about birth defects or abnormalities,” Yusupov says, adding the procedure can cause women significant discomfort for a few days with a “very small” risk of miscarriage. Newer approaches include chorionic villus sampling, where a small piece of placenta is removed 10 to 12 weeks into a pregnancy, or DNA taken from a routine blood draw is examined a few weeks after conception.
Such innovations lead to breakthroughs in the prevention and treatment of diseases where there was little hope just a few years ago, says Yusupov, medical director of the hospital’s craniofacial center (the largest such center in Florida treating head, neck and jaw disorders, such as cleft lip and palate).
In one case, Yusupov determined that the mother of an unborn baby had a genetic mutation associated with a metabolic disorder in which proteins do not break food down into energy. The father had a different mutation in the same gene. Inheriting both mutations, the baby had a 25 percent chance of developing the disease.
The worst case was a full-blown natal crisis, including potential liver failure, blood problems and the possibility of death a few months into life. “Now, the parents are panicking,” he says. “They asked, ‘Do we abort?’ although she was at 20 weeks.”
Yusupov acted fast. Additional tests showed that the fetus was not in crisis at all; he had a milder form of the disease that could be treated with enzyme replacement therapy. “We might not see any manifestations in his lifetime,” he says.
Meanwhile, Joe DiMaggio continues to invest in the well-being of the community’s most vulnerable. In August, it opened another multidisciplinary clinic to treat babies and children with velocardiofacial syndrome, a defect in a tiny segment of a single chromosome causing heart defects, weak immune systems, cleft palate, low levels of calcium and learning problems.

Easing the pain of childbirth: Toppel Family Practice at Boca Raton Regional Hospital is launching a new service this fall for women in labor to relieve physical pain and reduce anxiety.
“We’re seeing a swing away from everything being so medicalized,” says Toppel director Karen Edlington. “Many women are looking for natural birth options.”
As an alternative to an epidural anesthetic, Toppel has installed new equipment and trained nursing staff on how to administer a combination of nitrous oxide and oxygen to ease childbirth. Women breathe in the gas through a mask to “take the edge off,” Edlington says.
Noting that Broward Medical Center and Jupiter Medical Center are the only hospitals in the region to offer the service, she says, “We’re fixing a gap in Palm Beach County.”

Mother’s Milk: Toppel also is expanding its milk-donor program at Boca Regional for mothers who cannot produce enough milk, which often occurs in the case of premature or multiple births.
Toppel supplements insufficient supplies with milk from registered donors, a critical service, Edlington says, because milk is healthier for babies than formula and ingested more easily. Once relying on milk from other states, Toppel now provides donor milk to hospitals all over the state.

Sun Culture: Florida has the highest skin cancer rate in the country, according to Blue Cross Blue Shield, which pulled de-identified data from 41 million commercially insured members of BCBS companies.
Of Floridian members, 7 percent have been diagnosed with conditions including basal cell carcinoma, squamous cell carcinoma and melanoma. Of the metropolitan areas studied, the three with the highest rates are in Florida: Sarasota-Bradenton (10 percent); Fort Pierce-Port St. Lucie (9.5 percent) and West Palm Beach-Boca Raton (9.5).

“The South Florida lifestyle lends itself to skin cancer,” says dermatologist Jerome Obed of Fort Lauderdale. He pointed to the prevalence of yachting, fishing, sunburns from weekends at the beach and tanning beds.