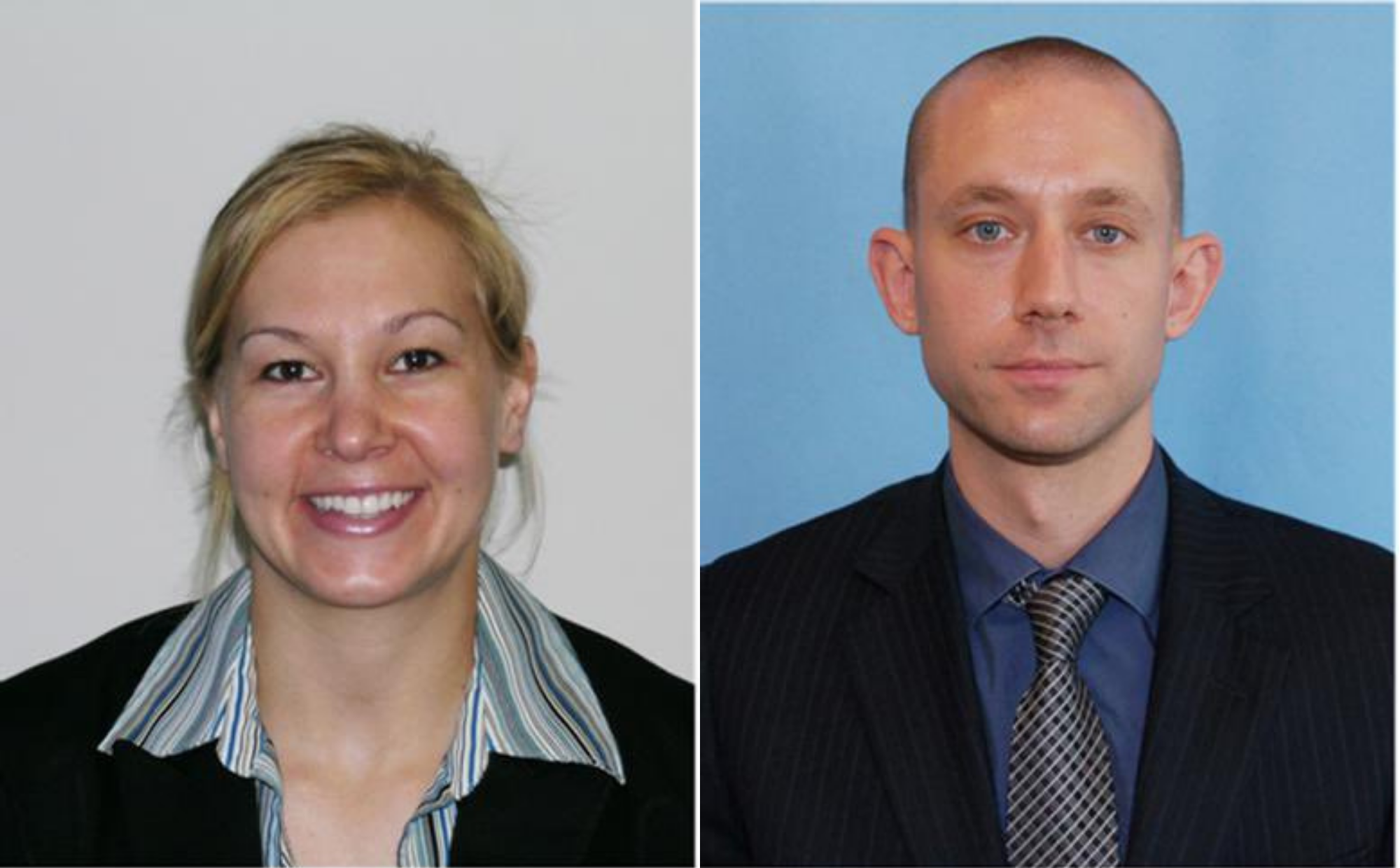 The Federal Bureau of Investigation recently released the names of the two Special Agents killed in the line of duty Tuesday during a morning shootout in Sunrise.

Laura Schwartzenberger, 43, and Daniel Alfin, 36, were both parents with spouses. They were shot while attempting to serve a federal search warrant to a man accused of violent crimes against children. The suspect, who wounded three other agents, turned the gun on himself and took his own life.

“Dan and Laura left home to carry out the mission they signed up for and loved to do—to keep the American people safe,” said George Piro, Special Agent in charge of the FBI’s Miami Field Office. “They were valuable members of our team. They will forever be heroes. We will always honor their ultimate sacrifice.”

Schwartzenberger, who joined the FBI in 2005, was originally from Pueblo, Colorado. After working in the Bureau’s Albuquerque, New Mexico office, she was assigned to FBI Miami in 2010. The majority of her time involved working crimes against children, and she often spoke at local schools in an effort to educate youth about topics like online safety and cyberbullying.

Rockway Middle School in Miami-Dade County released a statement that Schwartzenberger answered students’ questions “with care, but with firmness, to always remind them of the real world.” The statement noted that, “She would always say, ‘I feel that coming here and talking about the hard stuff means that I won’t see you guys on my end.’”

Schwartzenberger was also known as a CrossFit enthusiast, who worked out at the Vice gym in Coral Springs with her two boys. CrossFit Vice (11354 Wiles Road) is hosting a fundraising workout tribute in her honor on Feb. 13. A GoFundMe page in Schwartzenberger’s honor already had raised more than $53,000 as of Thursday morning.

Alfin, a Weston resident survived by his wife and one child, started his FBI career in Albany, New York in 2009. He joined the Miami Field Office in 2017, where he also worked on crimes against children.

Alfin’s expertise in computer forensics and the investigation of child exploitation crimes helped the FBI shut down one of the nation’s largest child pornography websites on the dark net, Playpen, in February 2015. He was part of the “Operation Pacifier” effort that led to the arrests of some 900 site users; the founder of the site, a 57-year-old Florida man, was sentenced to 30 years in prison in 2017.

A computer security expert at the University of California at Berkeley, Nicholas Weaver, was quoted as saying, “One legacy of the Playpen cases is … nearly 300 children were identified and rescued from abuse around the world. Daniel Alfin helped to make that possible.”

Photos courtesy of the FBI