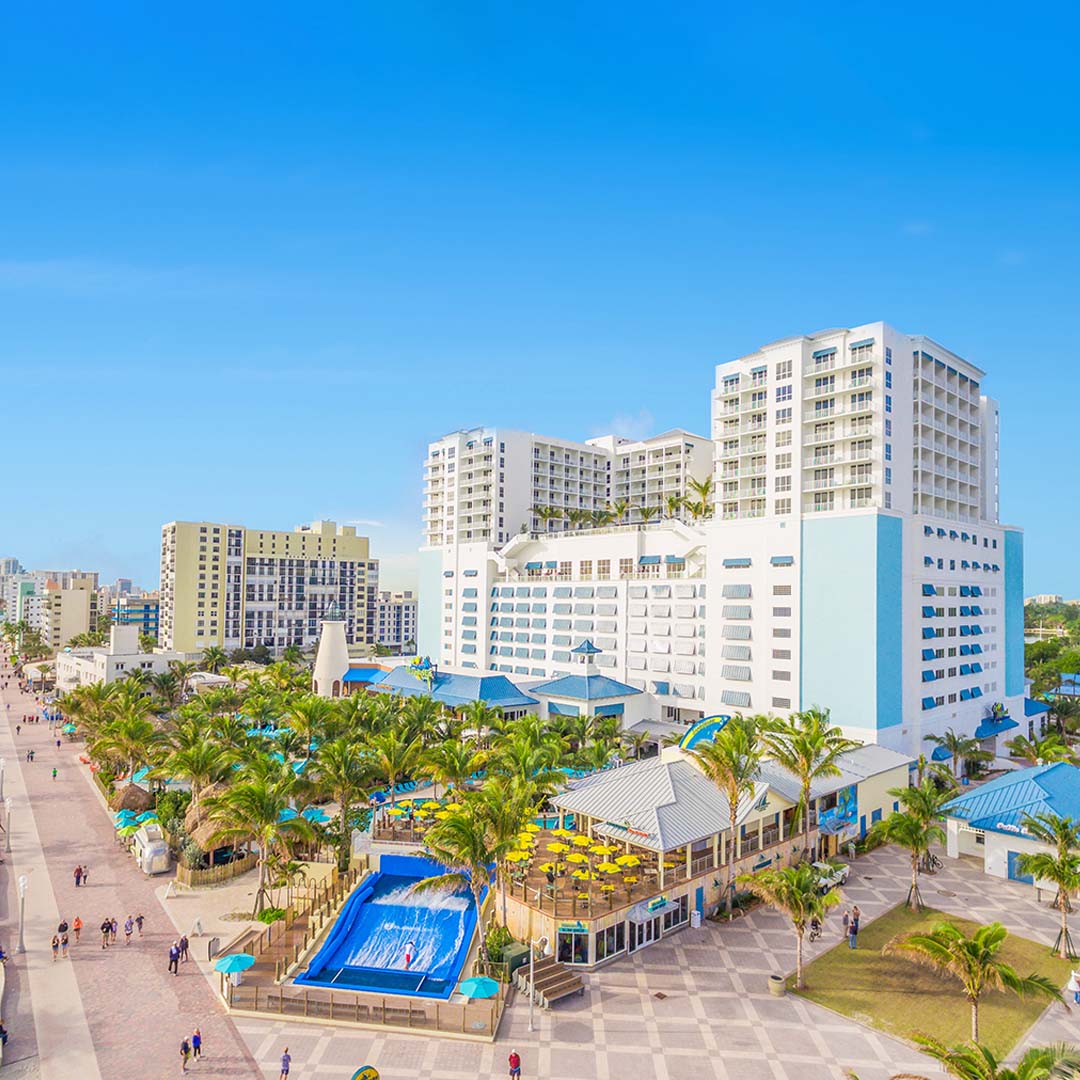 Margaritaville Summerfest: The popular resort on Hollywood Beach kicks off summer in rocking style with a two-day music festival (June 11-12) at the bandshell next to its property. Expect music throughout the day by local bands and DJs, family activities, food and beverage vendors, raffles and prizes, and a FlowRider exhibition and competition. (margaritavillehollywoodbeachresort.com)

UFC Fit: The Ultimate Fighting Championship brand recently added to its Florida footprint with the debut of a 40,000-square-foot fitness facility in Plantation (333. N. University Drive; ufcfit.com). It’s the fourth club owned by former New York Yankees great Alex Rodriguez, who has developmental rights for UFC Gym (there’s one in Kendall) and UFC Fit (including a Pembroke Pines facility). 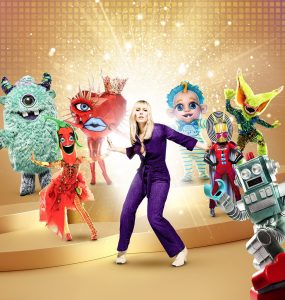 The Masked Singer: The national tour of the hit TV show comes to the Broward Center on June 30. Singer Natasha Bedingfield (Season Six’s “Pepper”) hosts an evening that brings to life many of the favorite characters from past seasons. In addition, one local celebrity, performing in disguise, will keep the audience guessing—until being unmasked at the show’s end. (browardcenter.org)