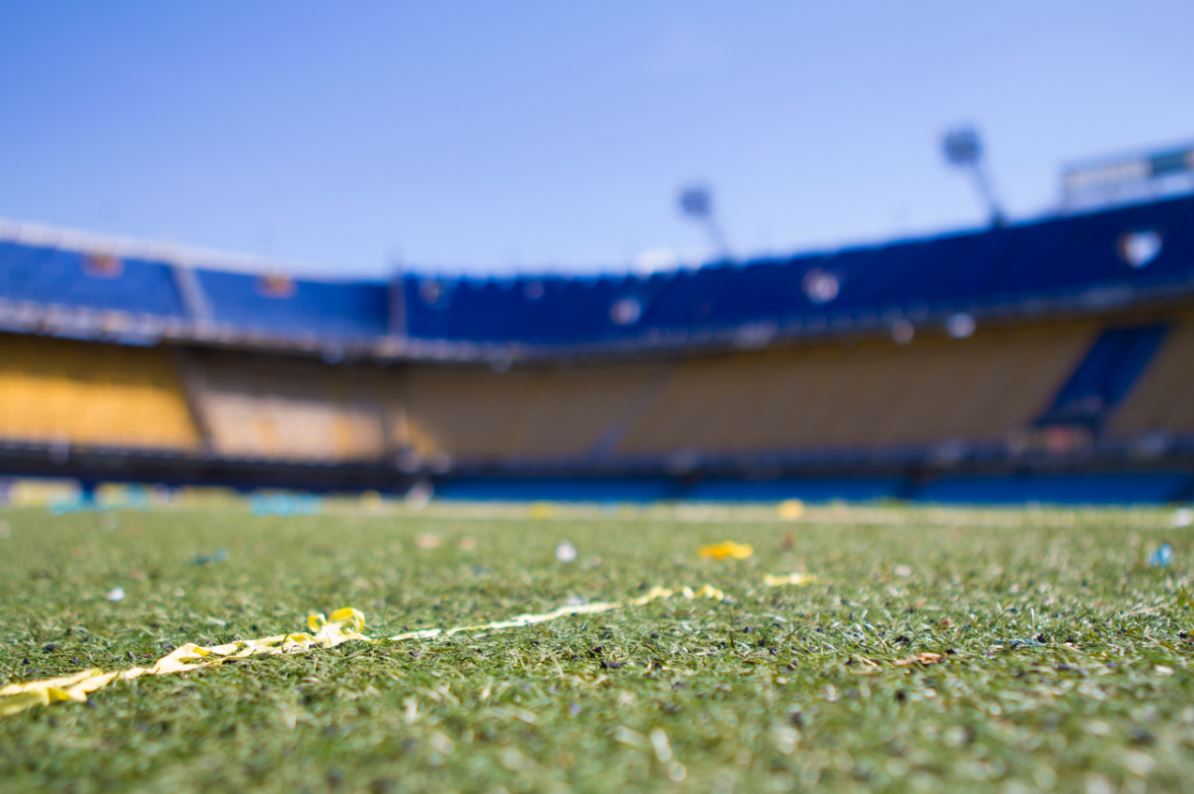 Super Bowl LIV is set for Feb. 2 at Hard Rock Stadium in Miami, but there’s plenty of action off the field throughout South Florida leading up to kickoff.

The Vince Lombardi trophy, originally sketched on a napkin by Tiffany & Co. in the mid-1960s, has become one of the most recognizable awards in all of sports. But it’s not the only NFL trophy designed by Tiffany & Co. Three other prestigious handcrafted designs—the AFC and NFC championship trophies, and the Super Bowl MVP trophy—will be on display at the Tiffany & Co. store at Bal Harbour Shops (9700 Collins Ave.) from Jan. 13 through Jan. 23.

Party with a Purpose

Party with a Purpose by Taste of the NFL—an annual fundraising event to combat hunger that brings together exceptional cuisine, prominent chefs from across the nation, and current and legendary NFL players and coaches—will be held Feb. 1 at The Diplomat Beach Resort. This year’s team of guest hosts includes Dolphins legend Don Shula, the all-time winningest coach in NFL history, as national honorary chair. Visit tasteofthenfl.com for general admission or VIP tickets.

The most anticipated event in South Florida outside of the actual Super Bowl might just be the debut of Gronk Beach, hosted by former Patriots tight end and three-time Super Bowl champion Rob Gronkowski with presenting partner Monster Energy. Gronk Beach will feature a mix of DJs and hip-hop artists, all hand-selected by Gronk himself, to perform on a Miami beachfront festival mainstage. The all-star lineup includes DJ and Grammy Award-winning producer Diplo, as well as Florida natives and hip-hop superstars Rick Ross and Flo Rida. Visit gronkbeach.com for more information.

Whether you choose to cheer while seated at a barstool or from the comfort of your own couch, Legends Tavern and Grille—with locations in Deerfield Beach, Lighthouse Point, Sunrise and Pompano Beach—has you covered. Enjoy exciting raffles and discounts on wings and draft beer throughout the game if you’re staying; for those ordering meals to go, specially priced packages include wings, loaded potato skins, corn nuggets and mozzarella sticks. Visit legendstavernandgrille.com for more information.