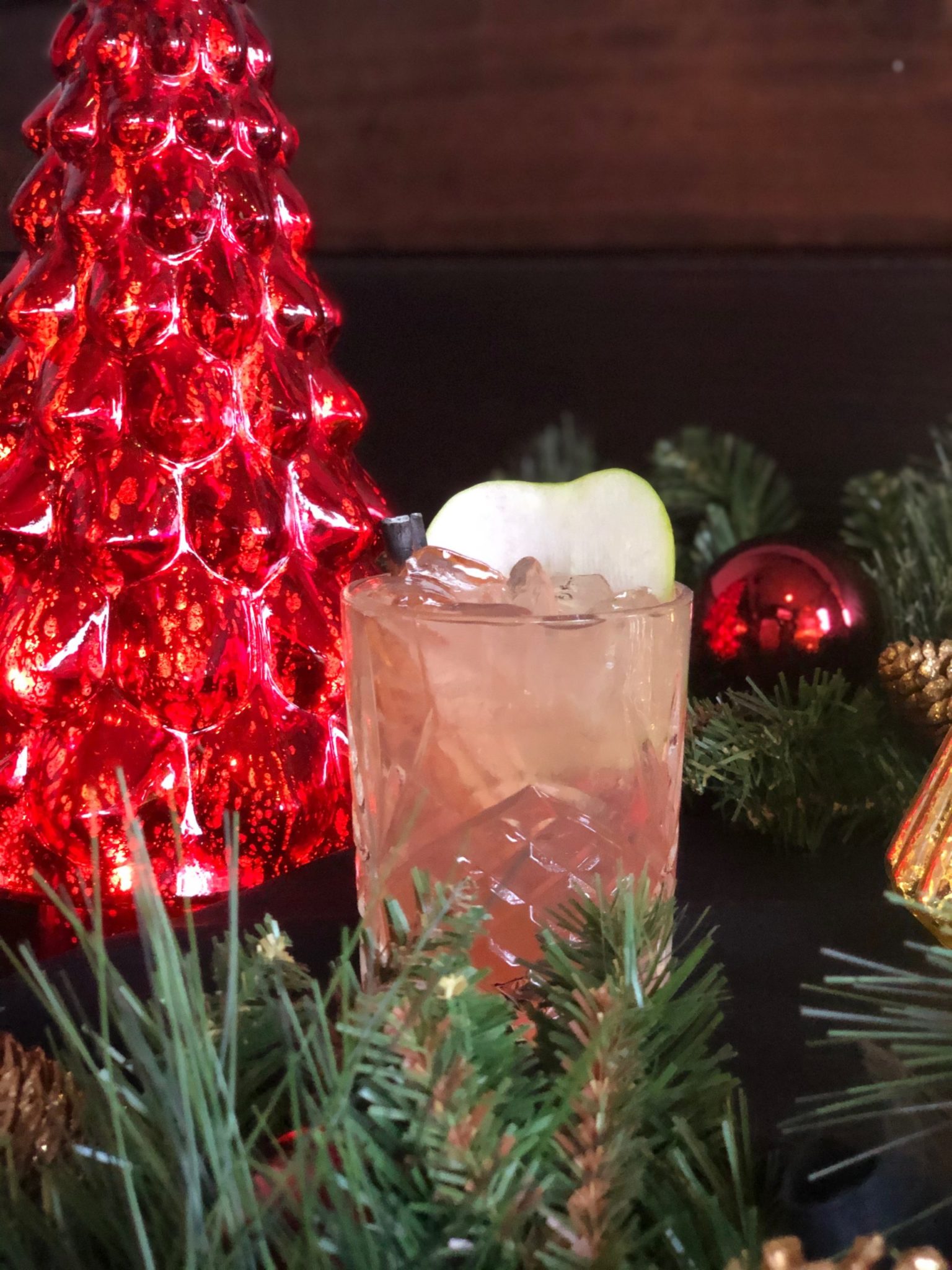 These South Florida drinking destinations are offering delicious specials on seasonal cocktails during the most spirited time of the year.

This famed Puerto Rican holiday cocktail is crafted with eggnog and white rum and topped with a cinnamon stick.

This holiday treat is crafted to resemble snow in a glass. It’s made with Rock and Roll Tequila, Bacardi 8 Rum, pineapple juice, orange blossom water and egg white.

Whip out your cell phone for a picture of this Instagrammable cocktail made with rum, coffee liqueur, peppermint schnapps and cream and garnished with agave syrup and a candy cane.

This Christmas cocktail (pictured) smells just like the holidays, made with Jack Daniels Apple, Blackberry Liqueur, Cinnamon Syrup, lime juice and ginger beer and garnished with a slice of green apple, cranberries and a cinnamon stick.

Exclusively sold during the month of December, this refreshing Spanish-style sangria is made with triple sec, brandy, orange juice and sprite.