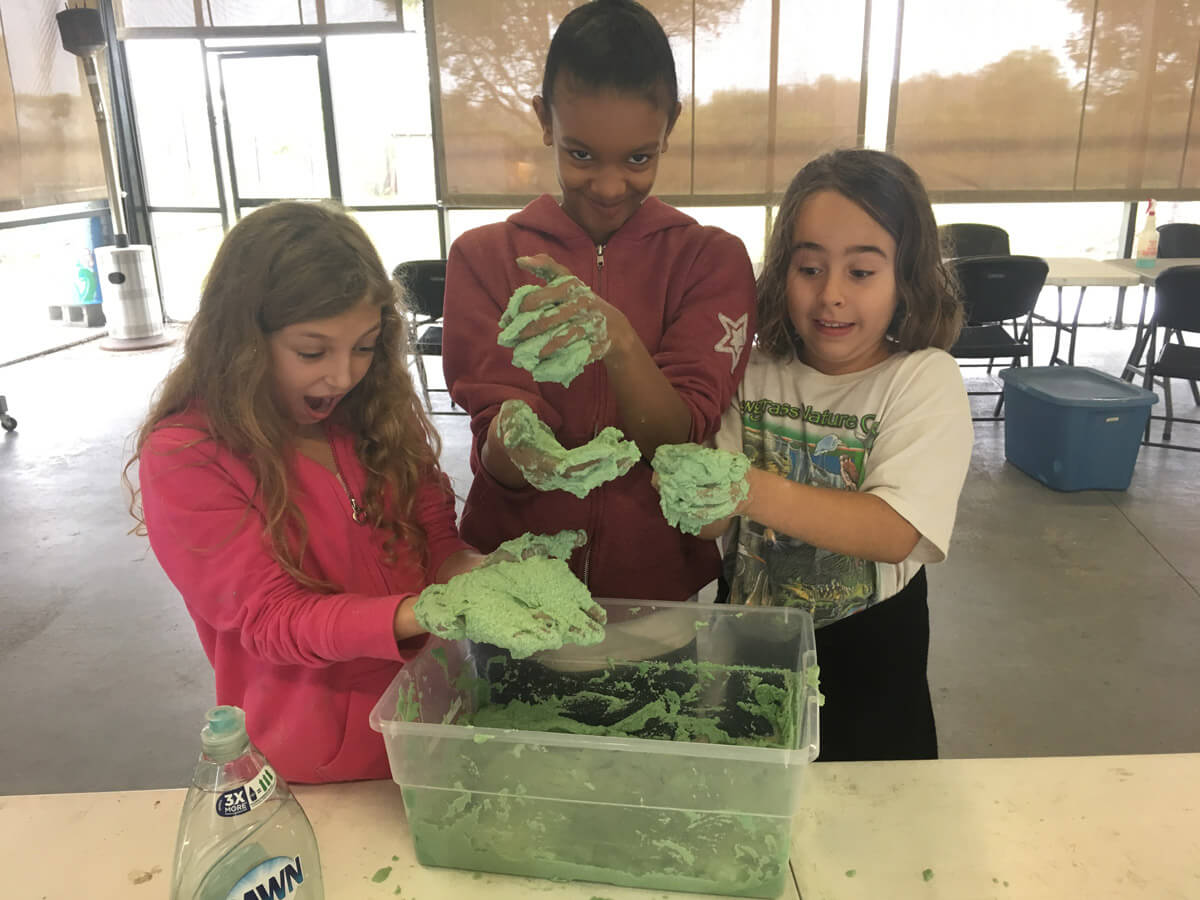 Wally has been at the Sawgrass Nature Center and Wildlife Hospital since it began in 1995. Only after naming the alligator did the center realize it made a mistake.

“We thought she was a he until she started laying eggs,” says executive director Allan Rose. “She is quite a celebrity.”

The nonprofit organization, located in the Coral Springs bayous (3000 Sportsplex Drive), loves all of its animals, stemming from the passion of founder Joan Kohl. More than two decades ago, she was working in a Fort Lauderdale wildlife rehabilitation center when she realized there wasn’t a similar service en route to Palm Beach County. Her employer didn’t plan to expand, so she opened one herself.

While searching for a location, Kohl, who is no longer with the hospital, was offered 4½ acres of land adjacent to the Sawgrass Expressway, where, ever since, the staff has rescued injured, sick or orphaned wild animals and nursed them back to health. Ideally, they’ll be returned to the wild, Rose says, but if their injuries are too severe, they’ll remain in an exhibit.

“Lots of animals are being displaced and injured as the human population continues to grow in the area,” Rose says. “There is definitely a need to help and then release the animals back into the wild. It takes the burden off cities, because we are providing a health plan to needy animals.”

Each year, 700 animals—birds, squirrels, raccoons, reptiles, turtles and others—are brought in, most often from animal bites or car accidents. More serious injuries are treated off-site by a veterinarian, who returns the animals to the center for rehabilitation.

The center also is invested in educating the community about South Florida’s native wildlife. Each year, 7,000 students, elementary through high school, learn how be stewards of the earth, Rose says. Participants at civic organizations and libraries interact with small owls, tortoises, turtles, snakes and baby alligators. Camp Wild, a 10-week summer program for children 6-12, offers additional insight into environmental studies.

Operations director Robin Reccasina recalls one memorable visit: Staff members went to a special-needs facility and met a blind, nonverbal patient who used a wheelchair. “It is amazing [to see] the reaction once [people] touch an animal,” Reccasina says. “We placed the animal under her feet, and she just lit up.”

Wild Visitors
Exotic animals sometimes make an appearance—the center has housed bearded dragons from Australia, prairie dogs from the Midwest and three parrots from Central America. It never releases animals that are not native to the area; instead, Rose sends them to nearby facilities.