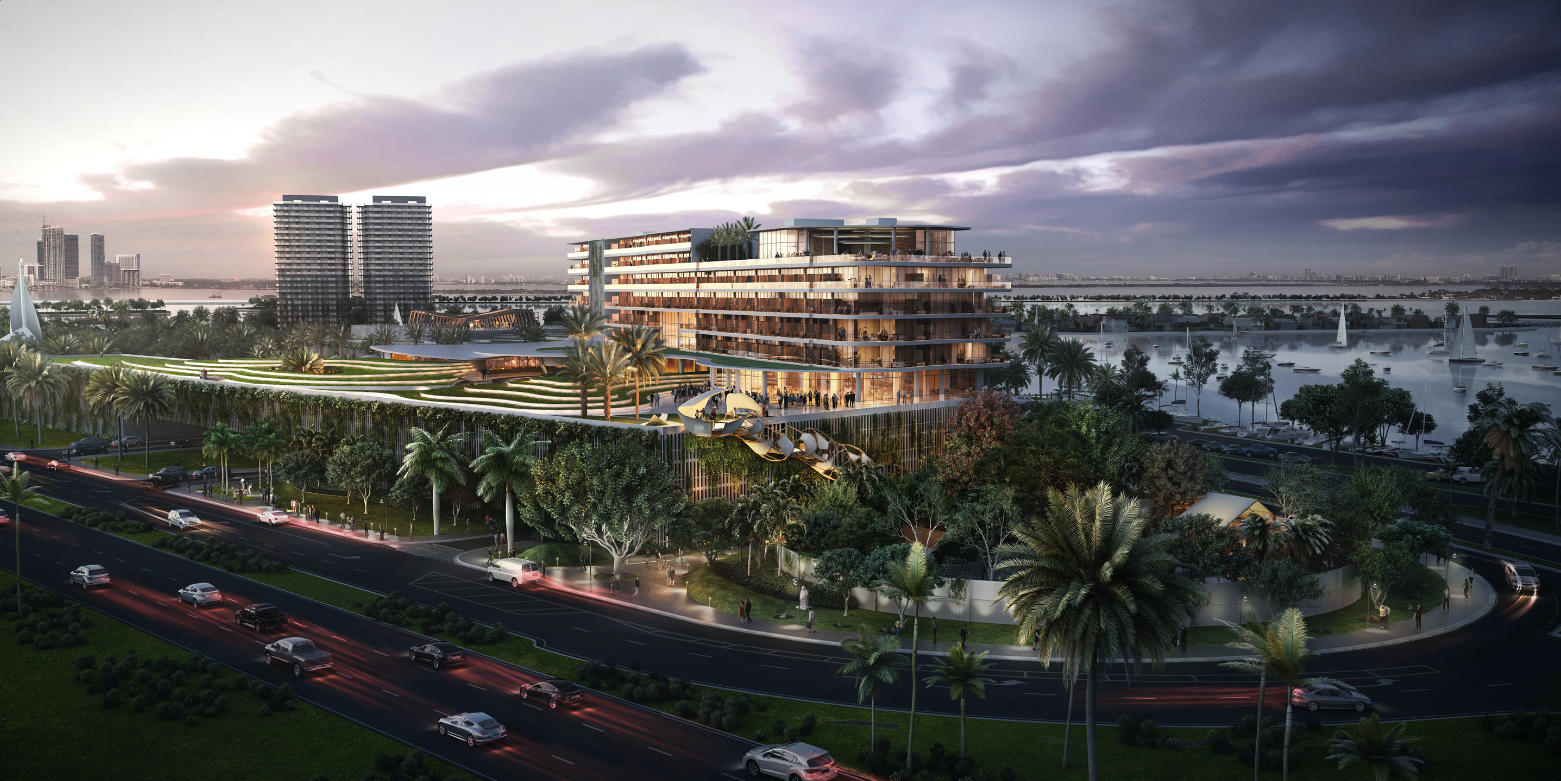 Take a look at the hotel coming to Jungle Island

Jungle Island, one of Miami’s best-known attractions, invites visitors to take a walk on the wild side. And in the future, it hopes to invite visitors to expand on their stay with a new hotel and attractions.

Last month, The Real Deal reported that the Miami Planning and Zoning Appeals Board approved a proposal from Jungle Island owner ESJ Capital Partners for the development of a 300-room hotel, attractions and a retail complex. Passing 5-2, the proposal was a special area plan, allowing for dense projects that have public benefits. ESJ also requested that the zoning designation be changed to restricted commercial.

ESJ hopes to obtain building permits by 2023 as required by its lease. The approval is one step forward for the Aventura-based company, which had to submit an SAP proposal after previous zoning applications were delayed for more than a year.

ESJ’s plans for Jungle Island, which sits on 18.5 acres on Watson Island, include an eight-story hotel on top of a four-story parking garage with a sculpted garden on the rooftop. Matching Jungle Island’s theme, the garage would feature vines and green walls. Two buildings already on the property would be renovated and expanded to encompass 40,000 square feet of meeting rooms, retail and restaurant space.

If approved by the city commission, the improvements are set to benefit the city. Rent will increase to $1.2 million a year and 5% of gross revenues when the hotel is operating. Another benefit would be $650,000 for affordable housing.

Check out renderings of the proposed changes below.