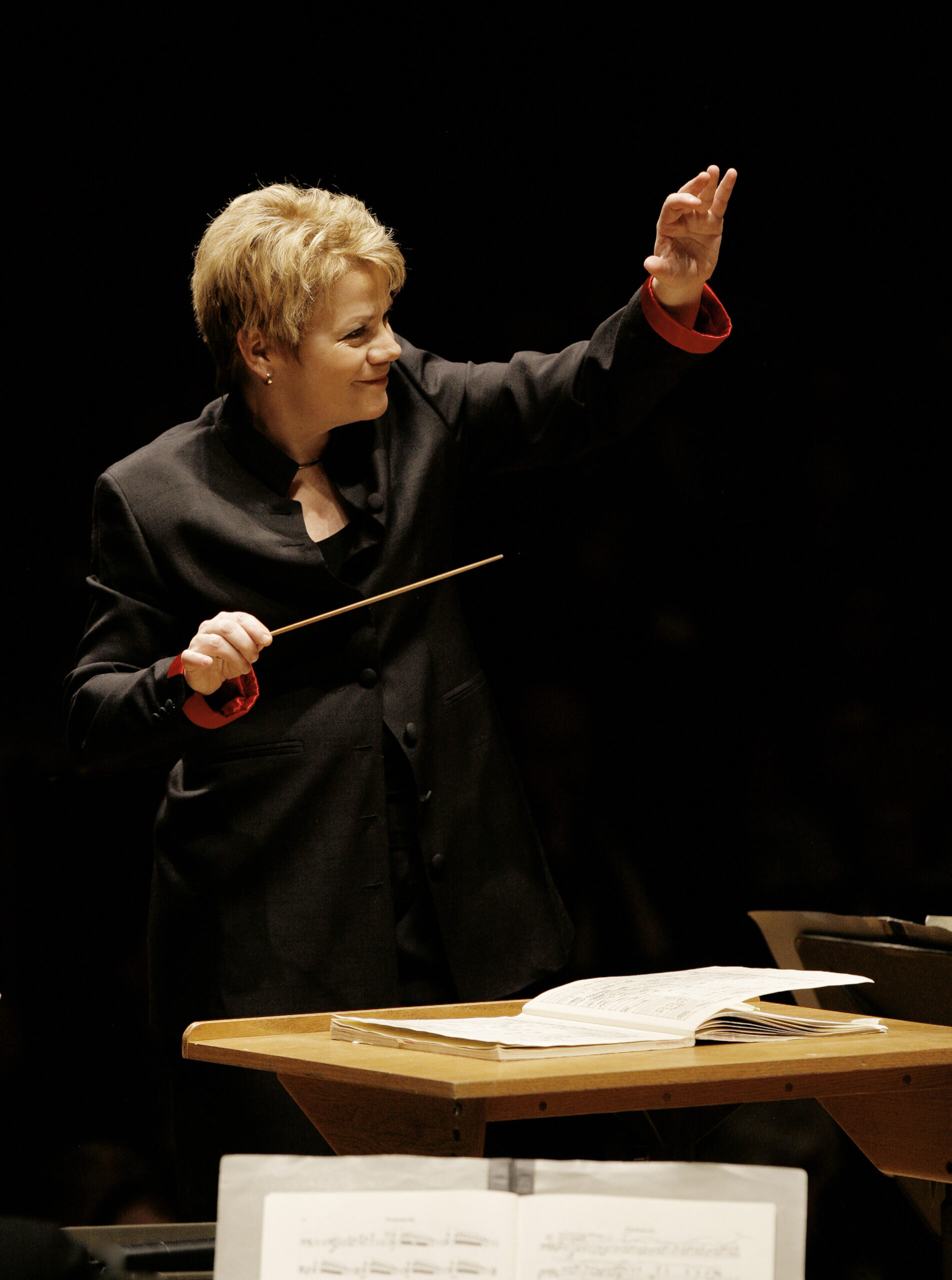 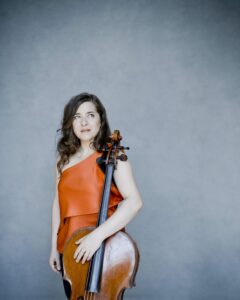 Subscriptions for the classical concert series at the Raymond F. Kravis Center for the Performing Arts in West Palm Beach are now on sale. The series will feature eight musical concerts at 8 p.m. and two shows at 2 p.m.

The upcoming season begins in December will feature well-known orchestras, ensembles and soloists, including the Cleveland Orchestra, the admired Renée Fleming, Itzhak Perlman and the Academy of St Martin in the Fields with Joshua Bell.

Live performances at the performing arts center, including Kravis on Broadway, are scheduled throughout the rest of 2021.