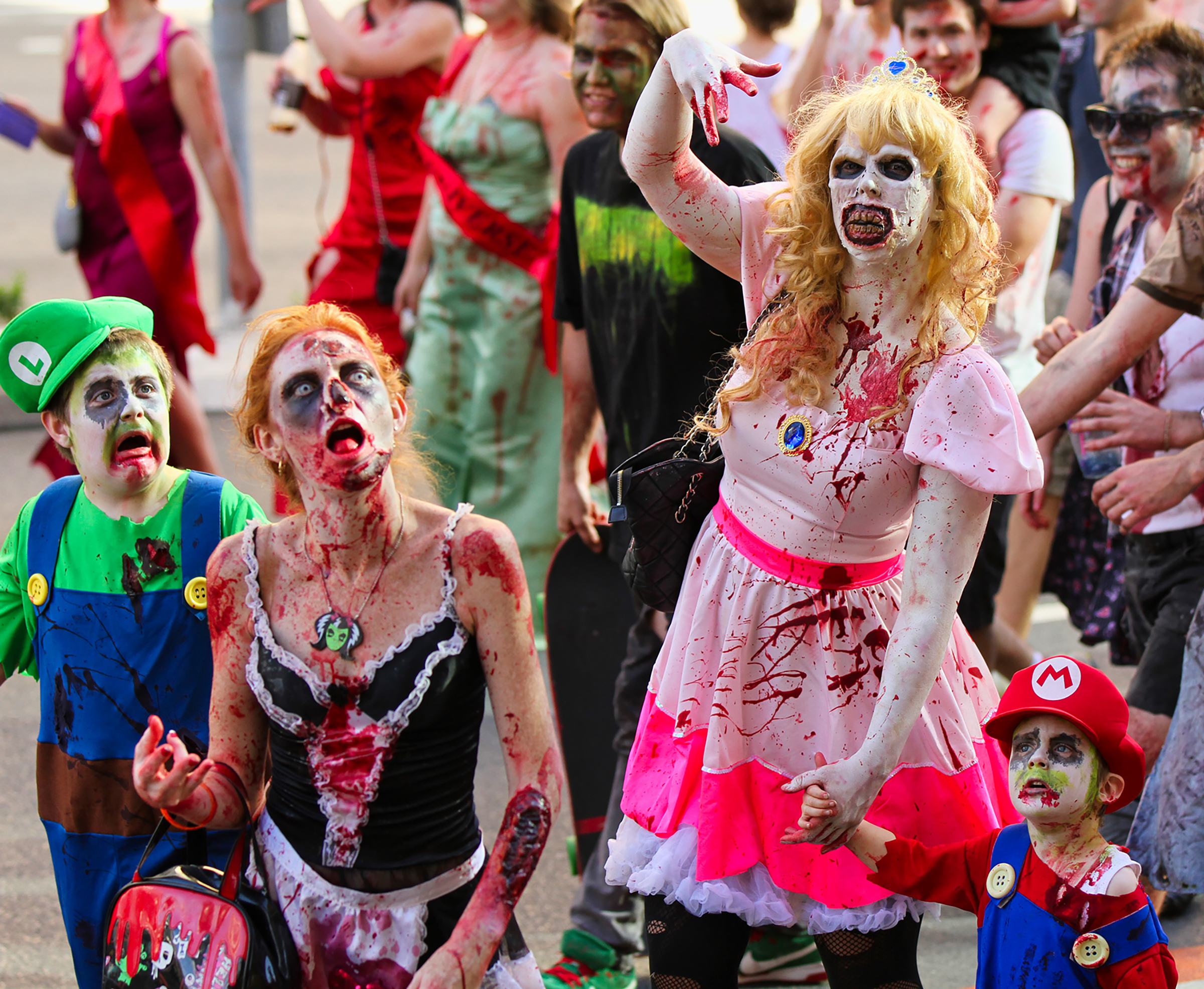 Lauderdale to Zombies: You’re Dead to Us

Ten years ago, inspired by our ongoing fascination with post-apocalyptic horror through shows like The Walking Dead, the Centers for Disease Control and Prevention posted a fun guide to zombie preparedness that doubled as a standard in-home emergency supply kit. Think water, food, medications, tools/supplies, etc.

In August, the team at Lawn Love took that idea a step further, creating a methodology to determine the best cities in the U.S. for surviving a zombie apocalypse. And good news, South Florida! Three of our cities—Fort Lauderdale (No. 9), Hollywood (No. 10), and Miami (No. 17)—ranked in the top 20 out of 200 measured. Though it scored low in vulnerability, Fort Lauderdale topped the lists in three other key metrics, helping to power its overall ranking—marina availability, pharmacies per 100,000 residents, and hunting-gear stores per 100,000.

If you’re wondering which city has the best chance of repelling a zombie attack and starting a survivor’s colony, it’s Huntington Beach, California. Conversely, for the residents of Laredo, Texas … well, it was nice to know you.