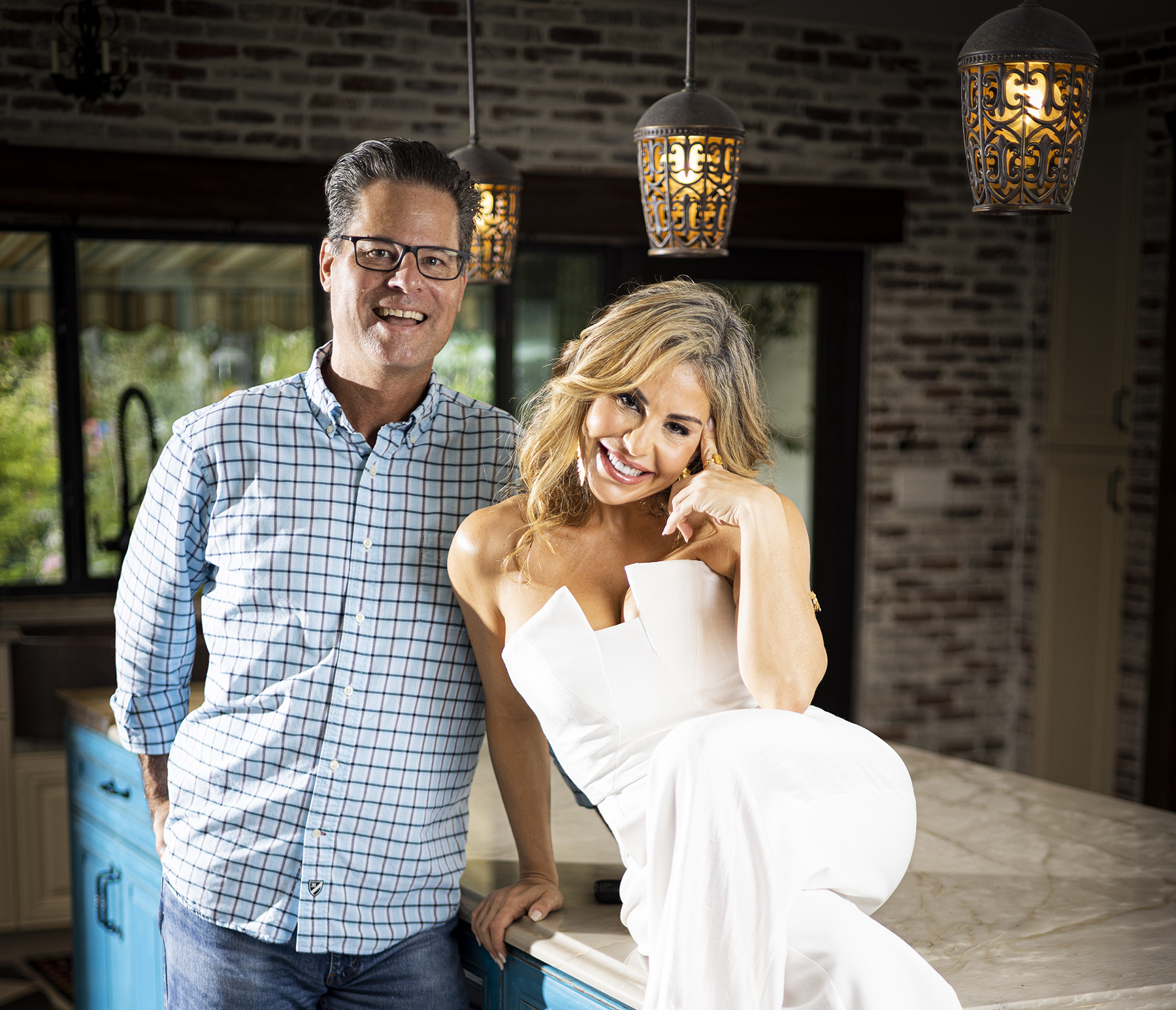 Though coordinating a monthly magazine requires foresight and organization, the best-laid plans don’t always bear fruit. Sometimes, unexpected events can turn an issue into the editorial version of an “Animal House” food fight, with last-minute ideas flying in every direction because a story (or two or three) collapsed.

Once, during my first year as editor of a luxury publication, I assigned a series of stories about Paris to a writer who spent a week in the French capital. The features, part of a high-season issue with an international theme, complemented a pair of fashion shoots we were staging in Paris.

As I edited the first story, something seemed off. It took all of five fact-checking minutes to reveal that the writer had copy-and-pasted much of the feature from a website. No interviews had been conducted. It turned out that all the stories involved significant plagiarism. The writer, basically, had taken a week-long vacation to Paris on our company’s dime.

Other times, coincidence plays a role—and what started out as one idea takes on a broader and deeper meaning. Such was the case this issue.

We already were honored to share the story of Dr. Ann Monis (pictured with the group editor), a game-changing force in the mental health industry and for women in business. The first person in her family to attend college—let alone graduate with an MBA, doctorate and post-graduate degree from Harvard Business School—Monis leads the state’s largest private provider of mental health services.

But then, much to our delight, we were approached about an opportunity to interview Mariel Hemingway—the Oscar-nominated actress and granddaughter of famed author Ernest Hemingway. In recent years, Hemingway has emerged as one of the country’s leading mental health advocates, a journey inspired by the deep-dive she did into her family’s troubled and often-tragic history.

As a bonus, our friends at the Alper JCC Jewish Book Festival put us in touch with stand-up legend Rita Rudner, who’s coming to Miami in March to share stories from her recent biography, My Life in Dog Years. Though she’s played it for laughs for more than four decades, Rudner has endured her share of drama. After her mother died of breast cancer, Rudner moved from South Florida to New York, where she lived alone and pursued a Broadway dancing career.

Suddenly, we had an issue with three dynamic women—each one adding to a thread of strength and empowerment that runs through our January magazine. We’re thrilled to kick off what promises to be a special year for Lifestyle in such inspired fashion.