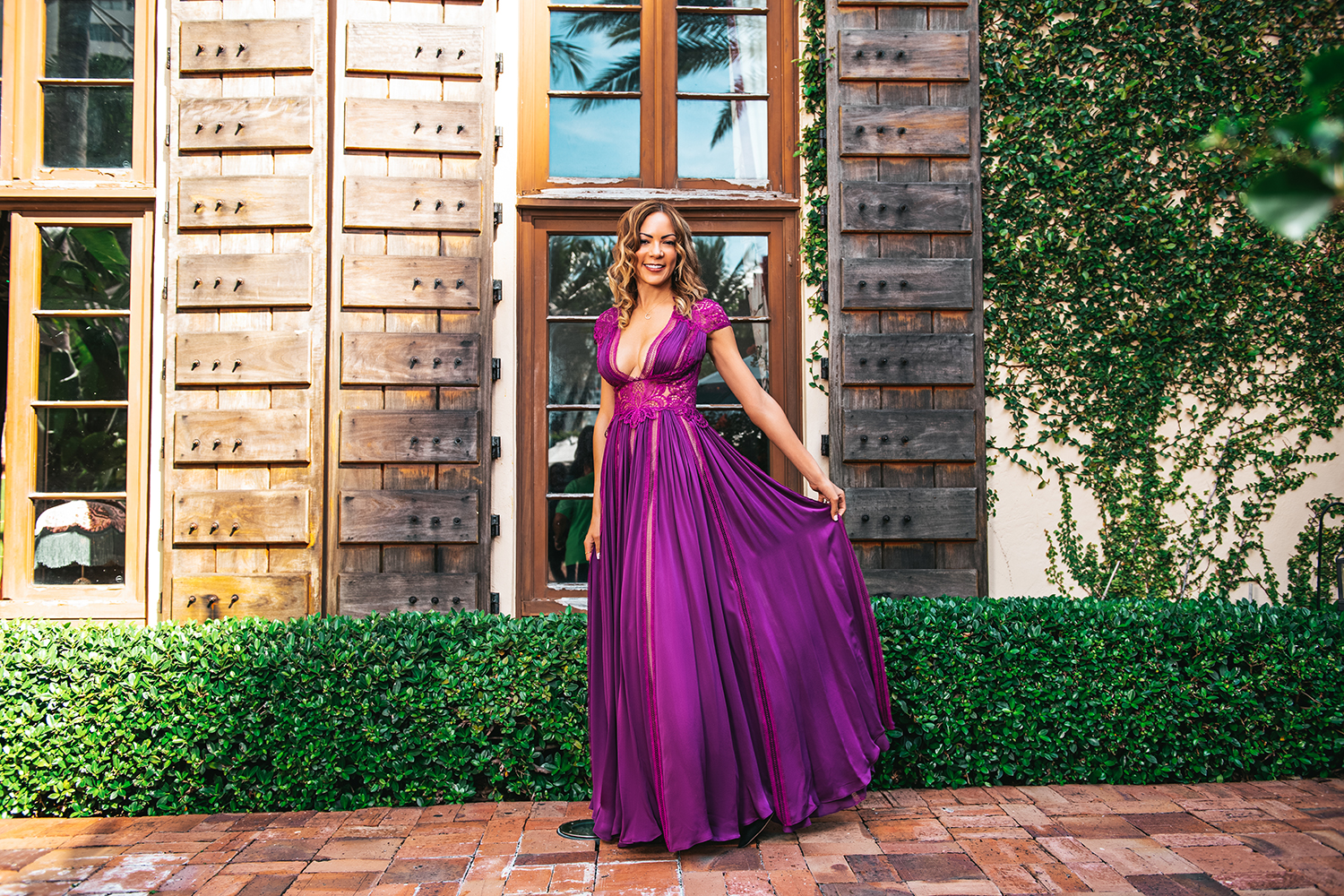 Live to Give, Part 1

Backstory: The native of the Dominican Republic moved with her family in 1992 to a challenged neighborhood on the outskirts of Boston. She soon found her benevolent voice as part of a youth council comprised primarily of high school students that advocated for better conditions and opportunities in her community. Cindy would meet with local police, help to organize cleanups, and speak to organizations like the Boys & Girls Clubs that could make an impact in her neighborhood.

“It was an important early example for me that, if you made an effort, you could make a difference,” says Cindy, who has a degree in management from Bentley University in Massachusetts. “I’ve never stopped; to this day, I’m still extremely involved.”

Later, during extended trips back to the Dominican Republic, she volunteered for the Elizabeth Seton Center, which provides sustainable services in a range of categories for children and families in the city of Baní.

By day, Cindy oversees the human resources division for husband Robert’s Boca Raton-based global technology provider, one that specializes in everything from design/build to network security, and other tailored, innovative solutions, for partners around the world. She’s been with Verity Partners since 2014.

Charitable pursuits: In 2017, the mother of two launched the Friezo Foundation as a more unified avenue for the personal and corporate charitable work about which both she and Robert are so passionate.

Though its philanthropic interests span multiple categories (including Downtown Doral Holiday Fest), the foundation has been an especially enthusiastic supporter of the arts. Its many involvements include Miami City Ballet’s Nutcracker in the Park; Kids Jamm at the Pérez Art Museum; and Ailey Camp, the full-scholarship summer program through the Adrienne Arsht Center. The foundation recently joined the board and Founders Circle of the Boca Raton Center for Arts & Innovation.

According to Cindy, future endeavors include a mammoth undertaking that could have game-changing ramifications: the goal of providing internet connectivity in rural areas of the Dominican Republic.

The last word: “Though we’ve supported the arts, education and children’s causes, I don’t want to pigeonhole our foundation to any one cause. If there’s an opportunity where we can help and empower people, no matter the [initiative], that’s what we want to do.”