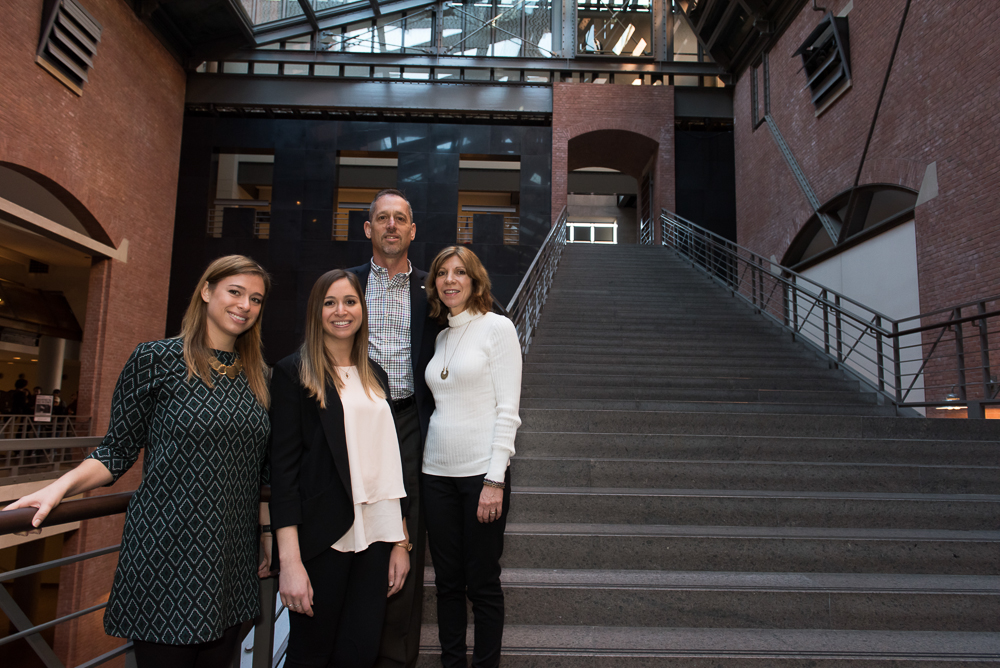 A Cooper City couple is making a national impact with their story.

Susan and Steven Breitbart are chairing the United States Holocaust Memorial Museum’s 2021 “What You Do Matters” Southeast Virtual Event.

“Participants will see firsthand how the Museum has adjusted to these extraordinary times by bringing Holocaust education and awareness to audiences virtually, and how the critical lessons of the Holocaust—lessons about the fragility of freedom, the nature of hate and the consequences of indifference—remain vital,” said Robert Tanen, the Museum’s Southeast regional director, in a press release.

Steven Breitbart joined the museum’s business and professional advisory committee a few years ago, and his family has donated its own artifacts to the museum’s Levi and Frank families collection of Holocaust evidence.

“I was driving my mother to the Museum’s annual luncheon when she first revealed to me that she had a file of correspondence written in German depicting efforts to help her grandmother, Louise Bermann, and sister Jenny, attempt to leave Germany,” Steven Breitbart said. “Unfortunately, their efforts were not successful, and Louise and Jenny were murdered in the Nazi killing center, Chelmno.”

The Breitbarts join chairs from around the Southeast, including Tracey and Robert Slatoff and Rose M. Smith of Boca Raton.

“By chairing the U.S. Holocaust Memorial Museum’s ‘What You Do Matters’ event, we hope to raise awareness,” said Susan and Steven Breitbart in a press release. “The Museum’s vast archive of Holocaust evidence, artifacts and educational tools makes it one of the best resources to help us face the resurgence of hate, antisemitism and Holocaust denial. We especially see the need to support the Museum’s efforts to prevent future genocide against any people, regardless of their heritage.”