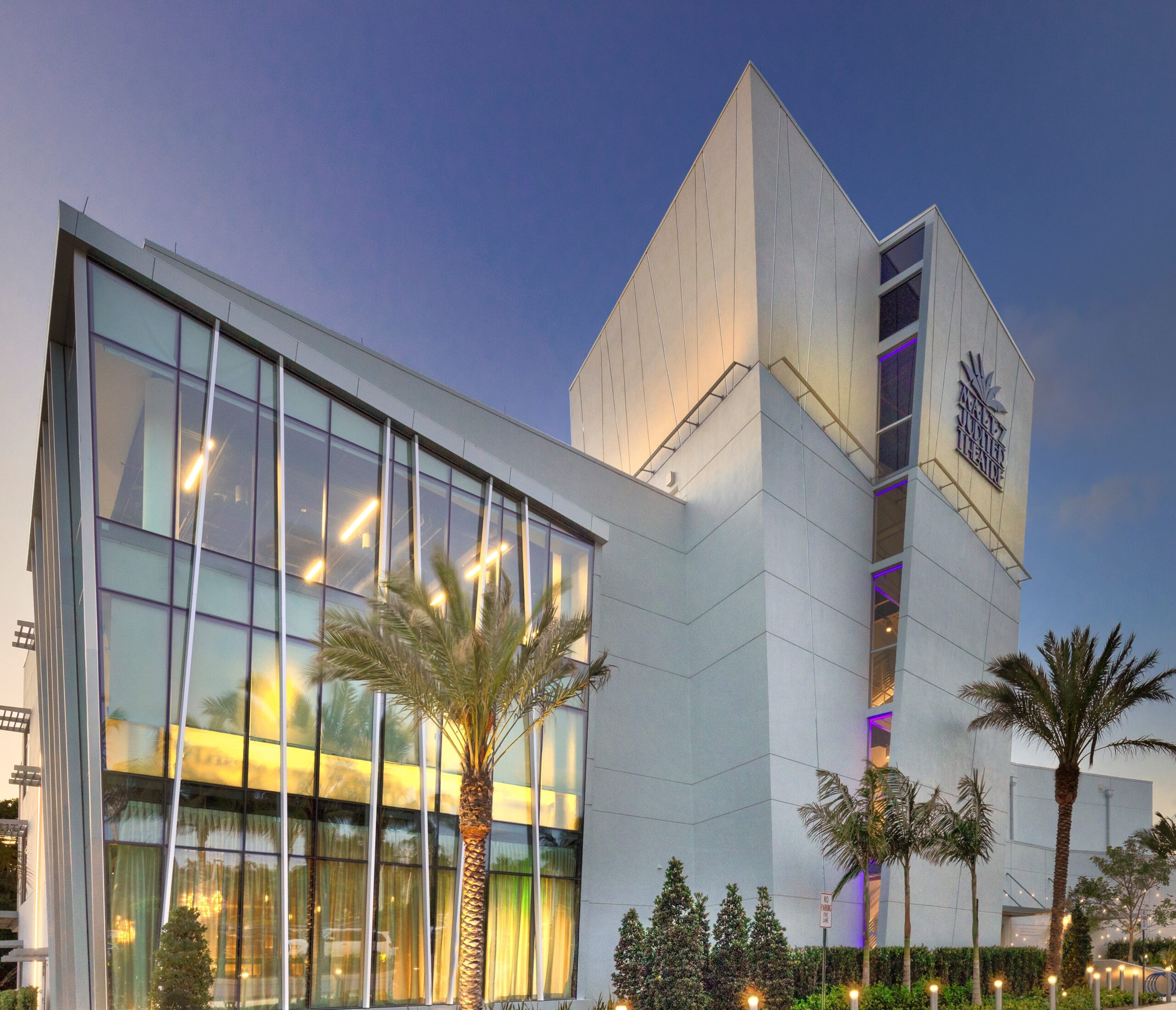 Kaufman Lynn Construction recently completed an expansion project of Maltz Jupiter Theatre to ensure audiences can enjoy Broadway-scale shows in a cutting-edge production and performance space. The 30,000-square-foot project on the award-winning theater was finished in only 17 months. The construction company oversaw the project’s second phase, which included enhancements to an existing facility built in the 1960s. The firm conducted an extensive field review that uncovered the need for design changes during ongoing construction.

“We’re proud to have enabled Maltz Jupiter Theatre to realize their dream of presenting high-quality productions in an advanced facility,” Chris Long says, president of Kaufman Lynn Construction. “It was a major initiative that was accomplished thanks to having the right team, the right partners, and the right attitude to bring it all to life.”

The expansion, with a contract value of $28 million for Kaufman Lynn Construction, added several features to improve production capabilities, including:

The brand-new main stage will host its 2022-23 Broadway season, beginning with Jersey Boys in October.