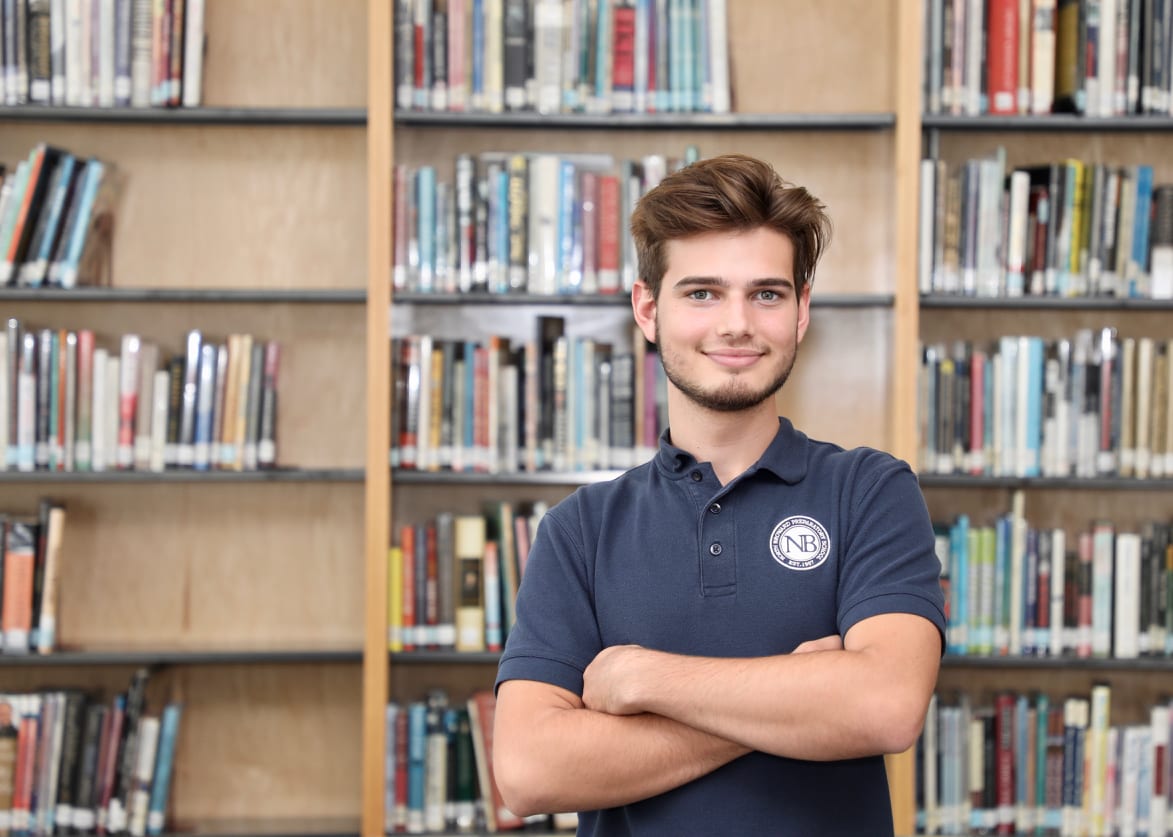 Local Student on the Power of Activism

Jonathan Franca is a typical high school senior in many ways. He’s active on social media and preparing to attend college (New York University) in the fall.

But he’s also a young man on a mission. Franca is part of an intiative with UNICEF to end violence in schools globally. Working with more than 100 other young people from around the world, Franca contributed to UNICEF’s #EndViolence Youth Manifesto, which advocates in part for diversity, tolerance and protection for all students.

Locally, the 18-year-old has walked in several March for Our Lives events; he also participated in walkouts following the Marjory Stoneman Douglas tragedy, which prompted much of the activism he practices today.

“It took an emotional toll on me,” Franca says of the MSD shooting. “My school community is very attached to Parkland, and I personally knew a Parkland victim as well.”

In summer of 2018, Franca had the opportunity through Nord Anglia [the family of schools to which North Broward Prep belongs] to attend a UNICEF workshop in New York City, where he was able to learn what motivates the United Nations and UNICEF. Following the workshop, Franca kept in contact with the UNICEF officials he met, always asking how he could promote safety in local schools. His drive eventually led to his involvement with the #EndViolence manifesto, which was presented at the Education World Forum in January.

“Students spend such a long time in school that it’s basically their second home, where they make connections with other students, their peers, teachers, faculty, staff, you name it,” Franca says. “When your second home is where you’re seeing these mass shootings—these horrible acts of violence—it needs to stop.”

Franca hopes to see significant changes in school safety, not necessarily visibly or physically, but tangibly.

“The second you step onto a campus or educational environment, you should be able to feel positive energy and not be afraid,” Franca says. “We shouldn’t have to worry about where we’re going to hide or what we’re going to do in [violent] situations. That shouldn’t be something any student or child in the world should have to fear.”

“Everyone is linked, in a sense,” Franca says. “We can now all be on the same playing field to receive information … and it’s such a persuasive tool as well. It’s the power of contemporary times.”

Though he’s not sure what he’ll major in at NYU, Franca knows he wants to remain internationally and politically connected.

“I don’t want to stop. I’m going to find a way to keep on pursuing [change], even if it’s just on my own,” Franca says. “If you want to create change, just be vocal and speak out, and don’t be afraid to share your opinions … as small as something might seem, it can become something greater than you’d ever think.”