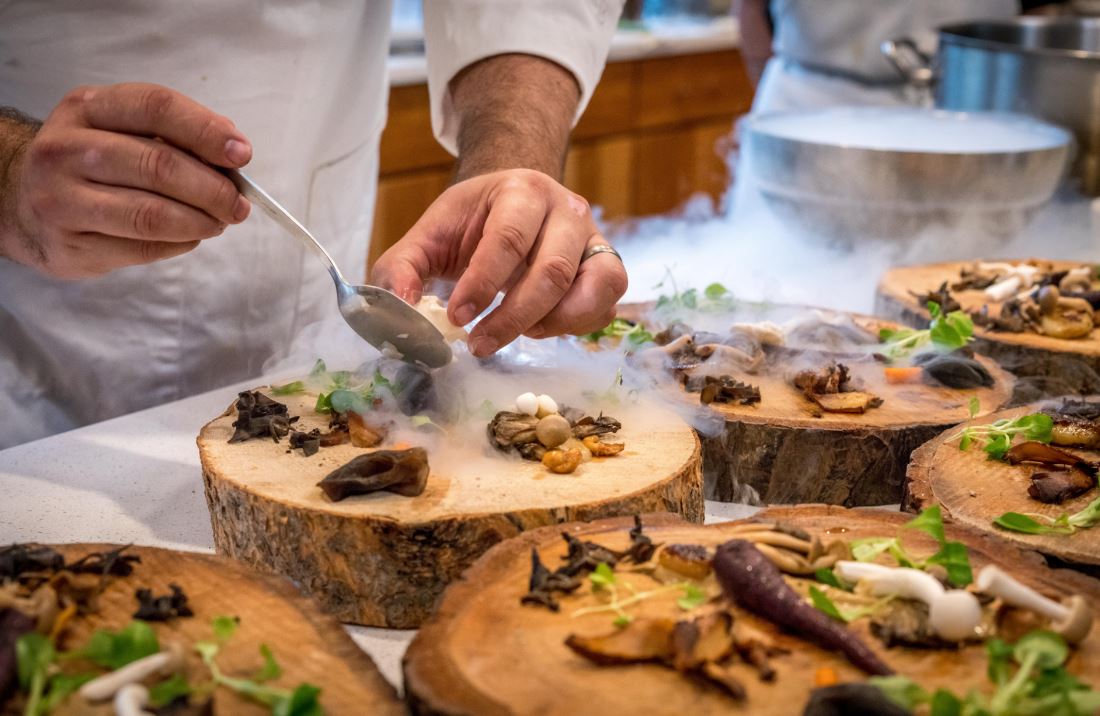 One Night Only: Guest Chef Dinner at Mignonette

Stephen Stryjewski, the winner of the 2011 James Beard Foundation “Best Chef South” award and owner of multiple successful restaurants in New Orleans, returns to Miami to host a one-night-only dinner at Mignonette.

Stryjewski has previously been honored as “Best New Chef” by New Orleans Magazine and a “Chef to Watch” by The Times-Picayune. His restaurants have been named “Best New Restaurant” and included in selections like “Coast to Coast, Restaurants that Count” and “Dishes that Earned their Stars” in the New York Times. One of his most successful ventures, Cochon, was recently named one of the 20 most important restaurants in America by Bon Appétit.

This celebrated chef is collaborating with the chef and owner of Mignonette Miami, Danny Serfer, to create a truly unique dining experience on Tuesday, September 10. This three-course, family-style dinner will be limited to 60 guests and priced at either $75 per person or $85 per person with bottomless drafts included.